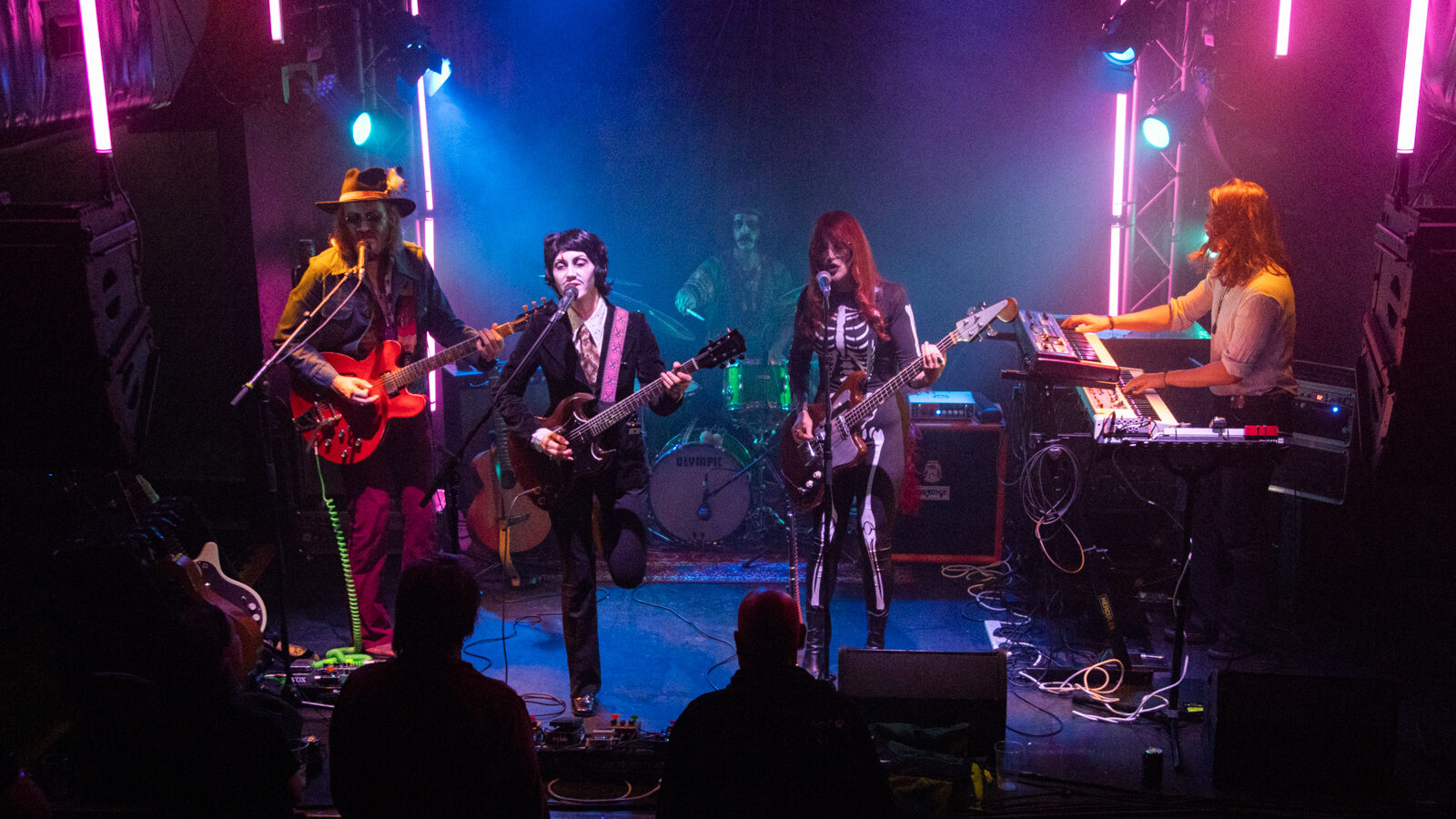 Ever sworn at the TV and exclaimed, “There must be something better out there than this shite!” during the Mercury Music Prize broadcast? Well, indeed there is. And here’s one of those artists who actually deserve the adulation heaped upon that annual parade of box tickers and makeweights. Former Purson frontwoman Rosalie Cunningham ticks no boxes and plays the ‘wrong sort’ of music that is never going to delight critics. But she’s also an uncommonly talented British songwriter and musician who deserves far bigger audiences than she’s getting on this self-organised, covid-delayed trek round the clubs to promote her superb second album, Two Piece Puzzle. 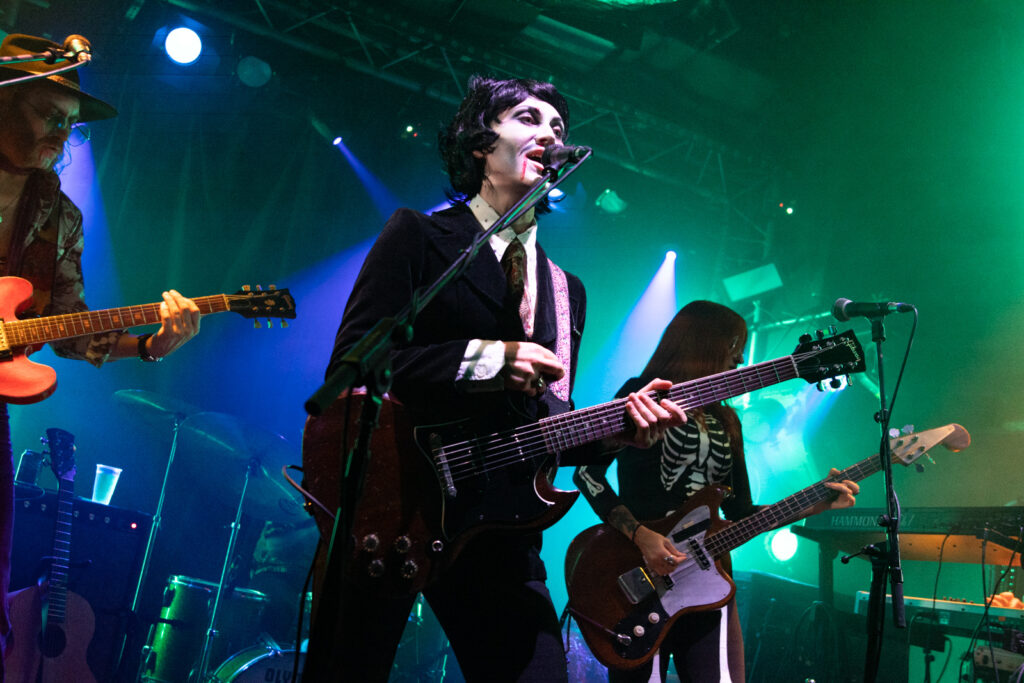 It’s nearly Halloween, so Rosie and her excellent band (who are not introduced) have chosen to mark the occasion by dressing up as dead rock stars. The drummer is Jimi Hendrix, the bassist is John Entwistle and Rosie’s partner in music and life Rosco Wilson is Viv Stanshall, which is rather appropriate given that Viv used to own this very venue. Rosie herself is Paul McCartney (besuited 1965 incarnation) – an effect that’s spoiled only slightly by the fact that she isn’t left-handed and is playing guitar rather than bass (mind you, Hendrix wasn’t noted for his drumming abilities either). Oh, and contrary to popular rumour, Paul isn’t actually dead. 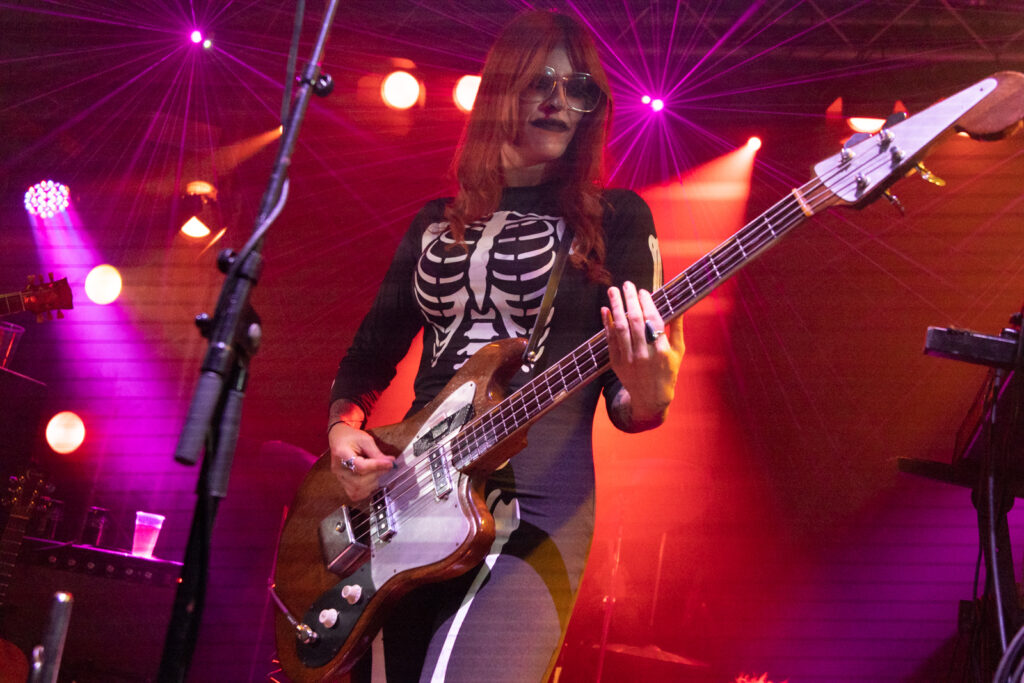 Naturally, Two Piece Puzzle dominates the set, with everything sounding rockier and more hard-edged than it does on vinyl (yes, actual vinyl) – even Duet, that witty, literate two-hander about a couple torn apart by hubris and ambition, in which Rosco gets to demonstrate that he can sing a bit as well as trading guitar licks. He also takes the lead vocals on new composition Rabbit Foot – a slice of full-throttle 70s boogie that threatens to turn into Roadhouse Blues at any moment. 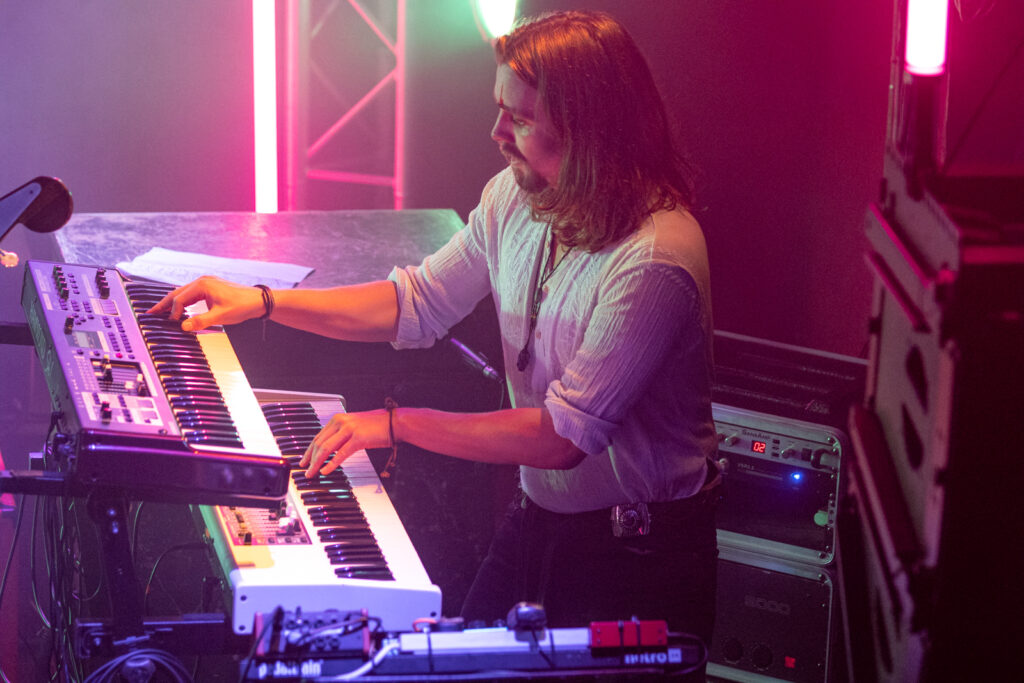 Highlights include both parts of that baroque prog/psych epic of dreams and disillusion, Donovan Ellington; the clever and catchy Fossil Song, showcasing Rosie’s rich and distinctive vocals; and the ever-popular Fuck Love and Dethroning of the Party Queen from the first album. 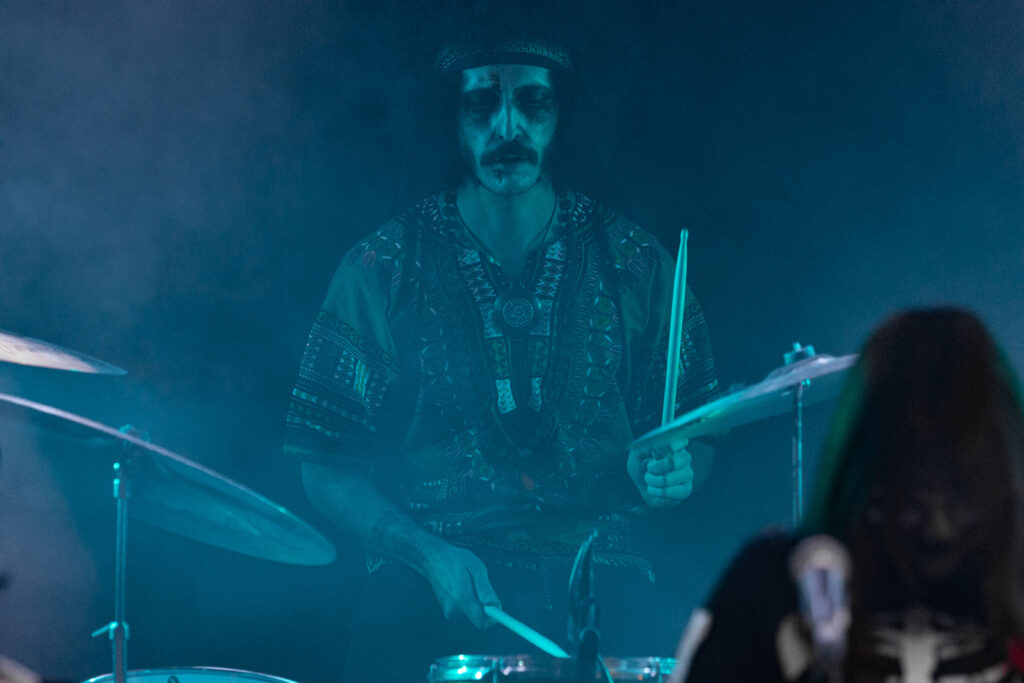 Her Fabs obsession bears fruit in the form of a rocked-up Eleanor Rigby too. Introduced as “one of the ones he wrote while he was alive,” it’s a distinctive interpretation, if less metallic than the version played by Enuff Z’Nuff at the Academy a couple of weeks ago. Inevitably, it’s back to the Purson catalogue for the last two songs: Chocolate Money and the folky Tempest and the Tide, on which the bassist plays a mean flute. 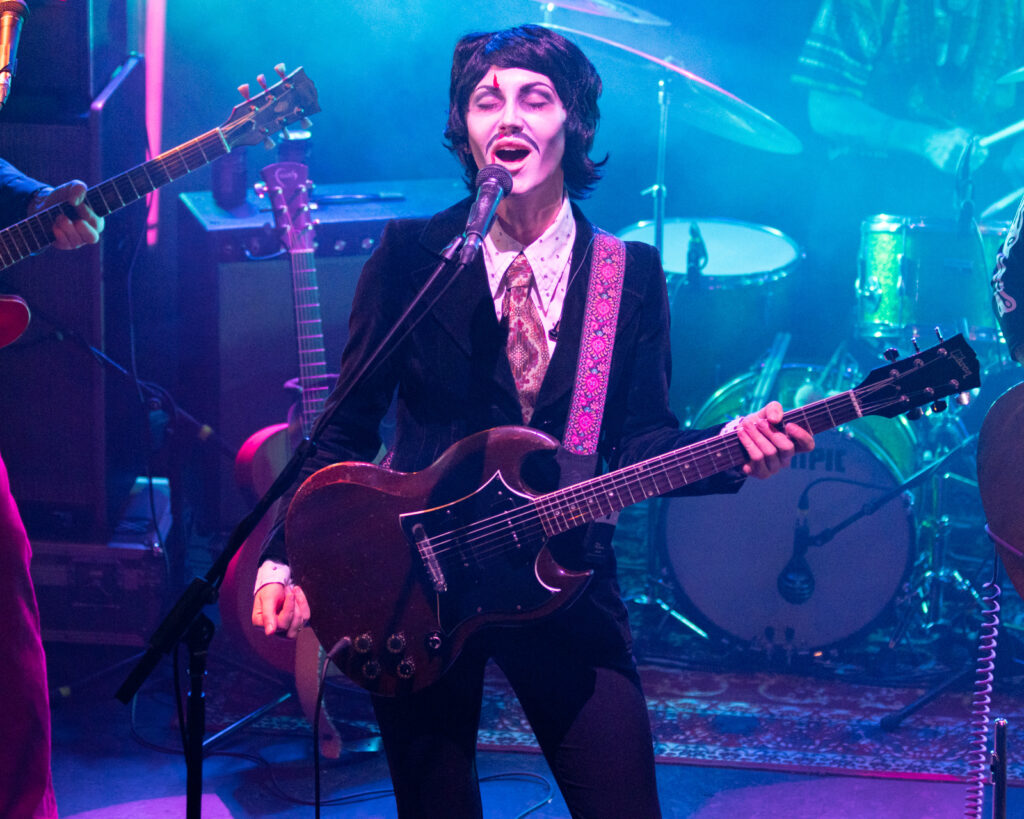 For an artist who’s been beset by bad luck for most of the year, she’s in remarkably good spirits throughout, buoyed by a crowd whose enthusiasm belies its modest size. Those who manage to find their way to her music in future will be delighted by its splendour and diversity, though a big break will be required to reach the potentially enormous audience who would embrace this stuff.