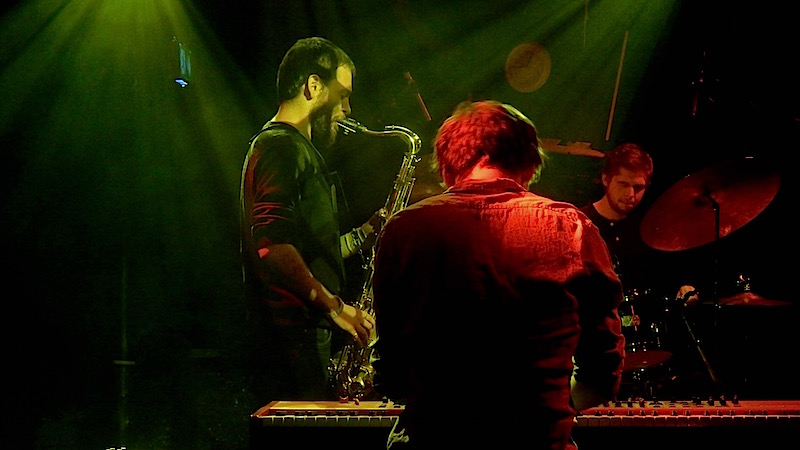 It’s a funny thing, jazz at the Fleece. Courtney Pine has rocked it there many times, but he’s a shameless showman who works his crowd to the last drop. Similarly, Too Many Zooz’ Leo Pellegrino swaggered and stomped there until the roof shook. By contrast Mammal Hands are a fairly static act, just three musicians on stage, two of them sitting down, the other standing, and their audience interaction is the usual serious jazz minimalist version. Without even a support act it means the music has to do the work big time but, as far as the healthy-sized crowd in the Fleece were concerned, that was just fine. They knew their stuff, after all, greeting the opening bars of older tracks with enthusiasm while respectfully taking on the new material from third album Shadow Work. 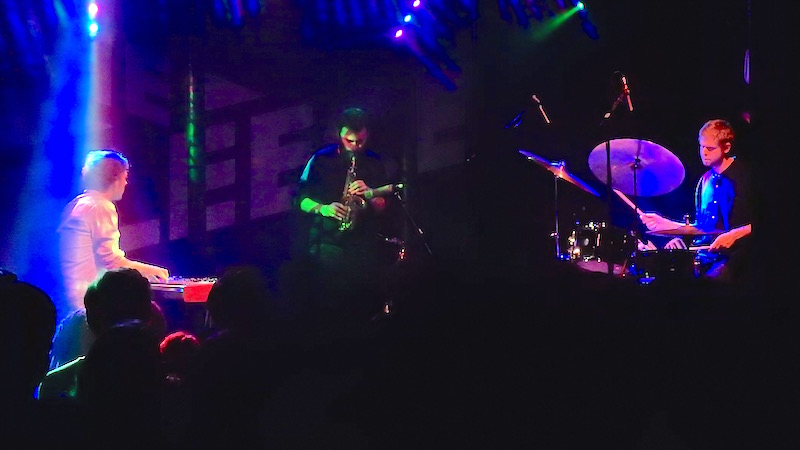 The discipline of the Mammal Hands sound was apparent from the start as Nick Smart’s rolling repetitive piano riff wove a strict tempo chord sequence gently underwritten by Jesse Barrett combining stick and hand percussion. Once he’d finished fiddling with his impressive array of effects footwear Jordan Smart (yes, they’re brothers) eased in a looping tenor sax phrase, thickened electronically and locked perfectly to the beat. The Smarts started out making electronic dance music and the structure of the pieces reflects that: often a theme slowly built before stripping back to its pulsing core, leading to a climactic ending. 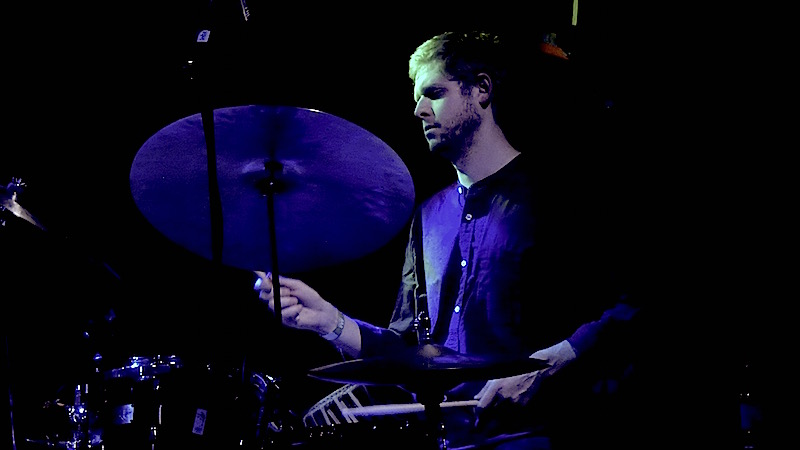 It could be a surprisingly big sound, too, and Jesse Barrett’s knack of letting one hand play tabla or conga while the other three limbs worked the drum kit often added both depth of sound and subtle rhythmic complexity. Even the tunes in more complex time signatures rolled smoothly in his treatment of the beats, augmented by Nick Smart’s tightly managed left-hand bass lines. On the 7-time Kudu the pianist held the whole tune more or less throughout while sax and drums unleashed an interestingly harsh treatment of the theme, though this was followed by the more plangent Straight Up Raining with a loop wash of delayed sax building to an epic film theme of a soundscape. 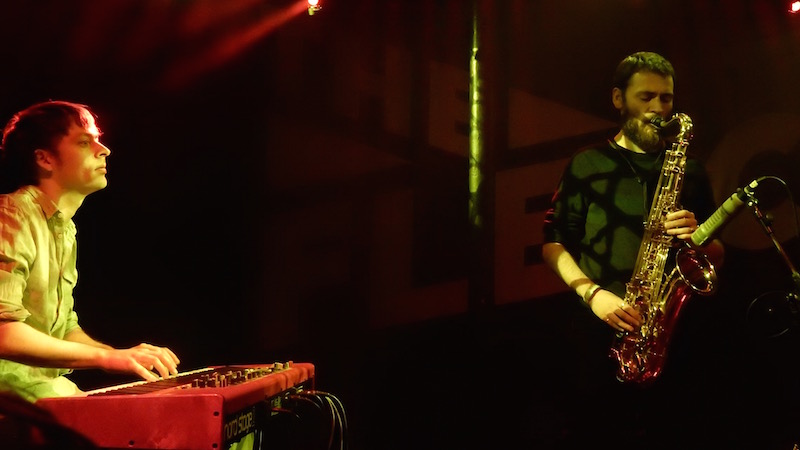 On the whole there were few moments of show-off solo playing, however, and though Jordan’s undeniable skills on sax were ever present there were only a couple of glimpses of his capacity for virtuosity while the piano almost always stuck to the rules. The final number – Boreal Forest – was an elegant fusing of pure piano arpeggios and almost a bagpipe tone on the echoing sax that felt like their label mates Portico Quartet mixed by Massive Attack, albeit with an increasingly enraged drummer in the room. When it slammed to an abrupt stop a palpable gasp of relief and pleasure ran round the crowd before the applause broke out. 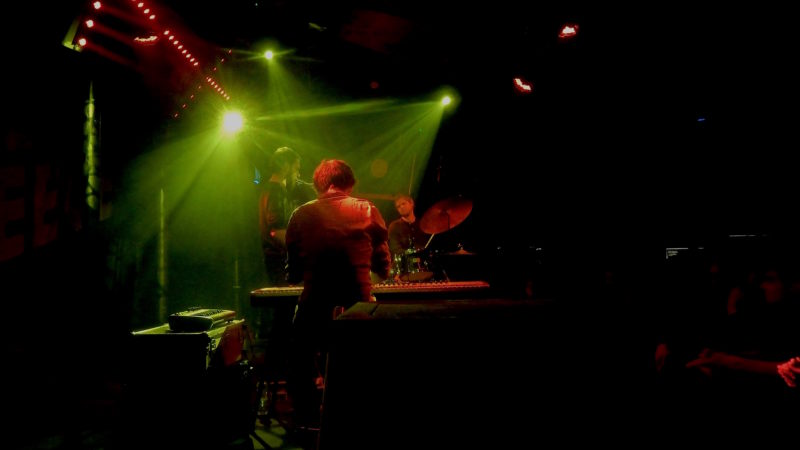 The success of the Gondwana scene in driving modern jazz in a new direction has been impressive. In many ways it is the anti-Skronk, replacing the harsh post-rock disruptions of that Noughties insurgency with tightly structured, even-tempered music with the minimum of chords and the maximum of repetition. The resulting fluid ambience might seem more suited to the concert hall or headphone listening than the rock’n’roll steeped barn of the Fleece but Mammal Hands had enough grit in their version of spiritual jazz to make it their own for a night.