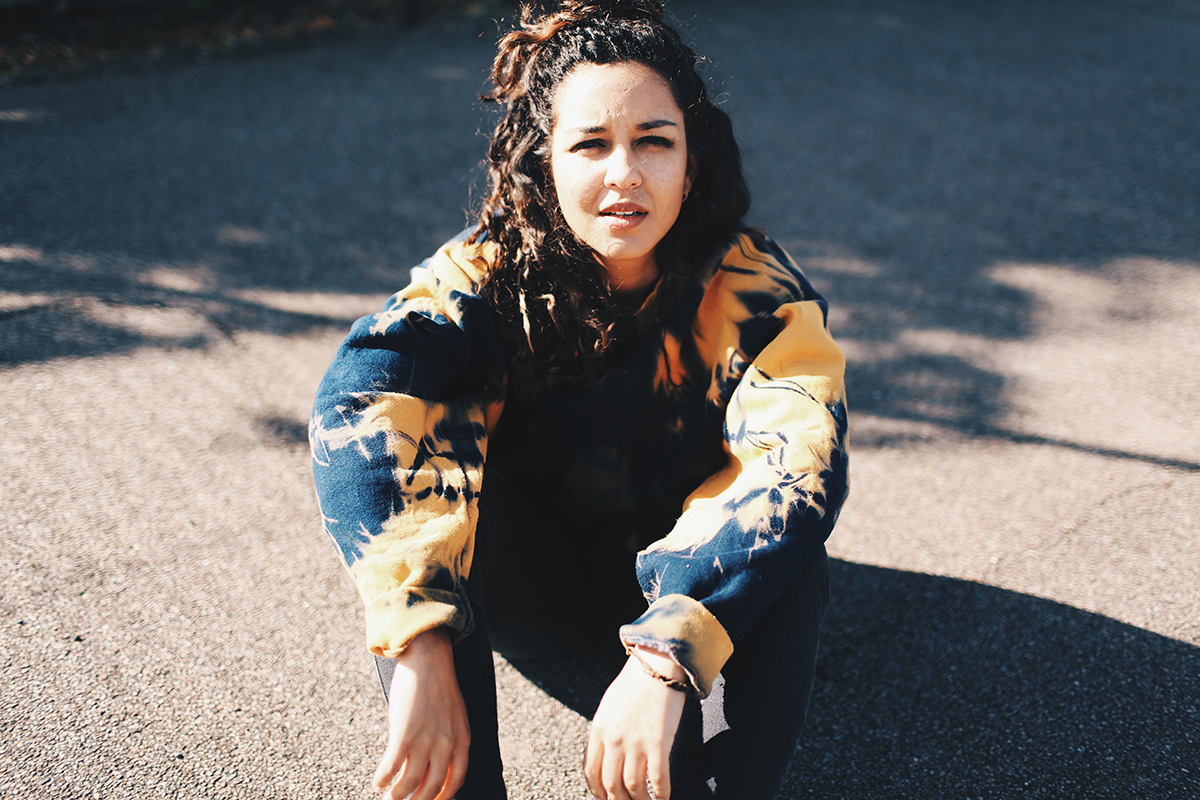 I headed to Crofters Rights expecting some intimate sweet indie pop, I was half right and half pleasantly surprised. Raining, cold and dark is never the best weather for a gig, doubled with the fact it was a Monday night doesn’t normally help with the atmosphere of a show. But all concerned did their best to shake this.

The opening act was Nuala Honan, a Bristol based singer songwriter full of charisma and a fun filled personality that was infectious. The songs had a fun, country twang to them, with a physicality to them with Nuala herself bouncing around the stage every moment she could get. Filled with massive and brittle guitar solos making the juxtaposition between the bubbly pop to lumbering blues rock.

The rest of her band was fantastic with well thought out tone and musicianship that was there to complement each song. In between each song Nuala had a heart on her sleeve stage presence, after most of the songs she would just say to the rest of the band away from the microphone about how much fun she was having. It didn’t feel contrived, it was real and honest. It just made her seem even likable.

Eliza and her band came through the crowd to set up and I was surprised at how few members there were. On record her music is massive and I assumed that they were made up of more members. After a shy “hey Bristol”, they went right into it and I was surprised with the amount of noise and space the three of them were able to fill. Beautiful and dense sounds that stayed true to the records.

The band was giving each other stern but ironic stares followed by laughing, giving a sense that they were not too serious and just having a fun time. The tone changed from sweet indie pop to the much harsher ‘One Last Embrace’ from the latest EP, showcasing some of the band’s musical diversity.

She then introduced ‘To Make It Up To You’ as “a summation of everything.” A song that she performed by herself whilst the band stood motionless. It was a powerful and honest song that made me get a lump in my throat. I’m sure it was the same for the rest of the audience. Not everything went perfectly, a tuning pedal was left on at the start of a song which was met with laughs and smiles on stage and off.

Nearing the end of the set was the unexpected cover of All Saints’ ‘Pure Shores’, it had a new life breathed into it with Eliza adding her own spacey sound. A great talent that is getting the attention that she deserves, coupled with a knowledge of how to represent her recordings to a live situation. Really a beautiful thing to go down and watch for yourself.