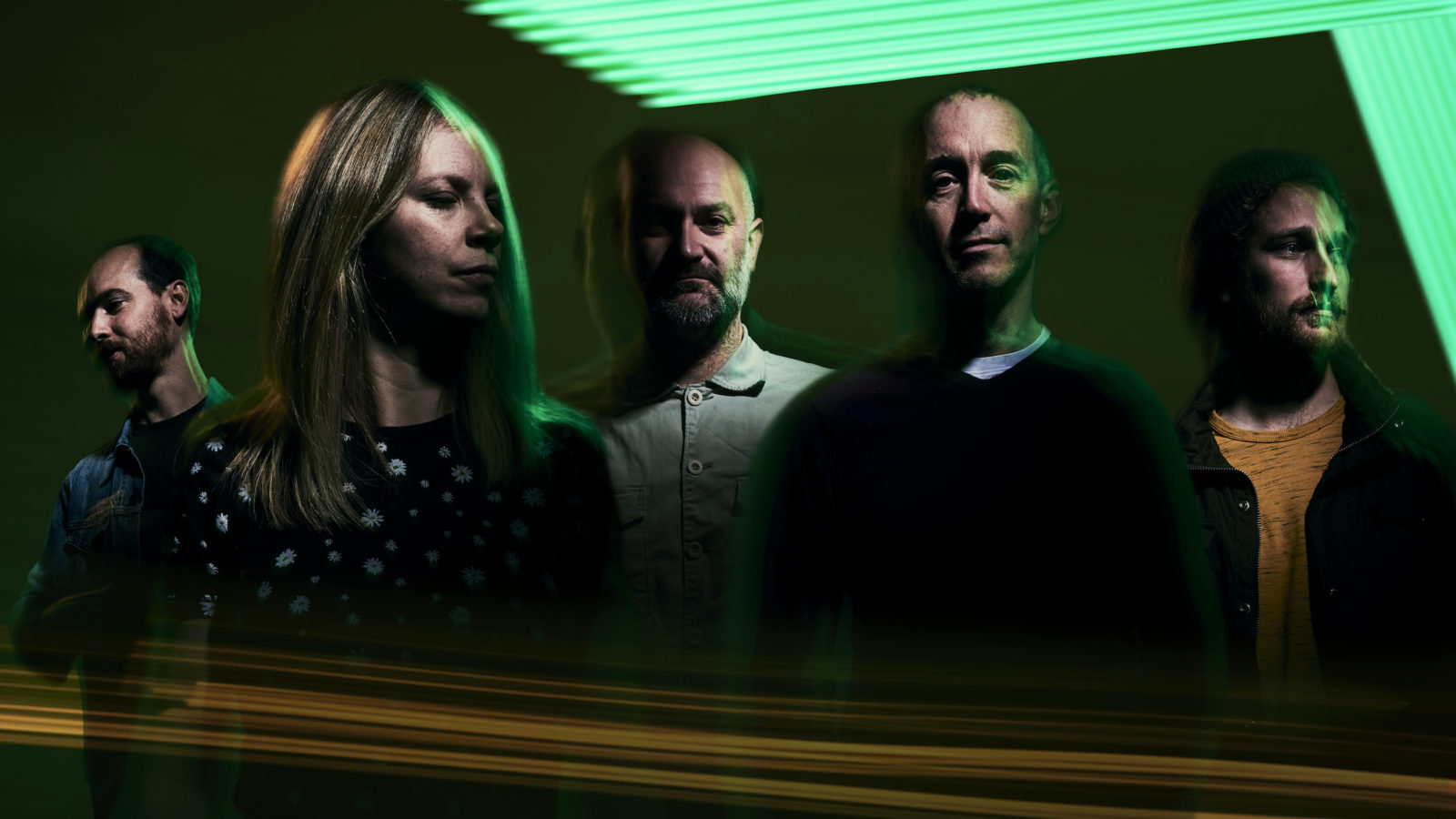 It was a clear musical vision that inspired Dakhla saxophonist Sophie Stockham to put Sefrial together, some five years  ago. Taking her inspiration from the sounds of avant-rock composer John Zorn and improvising US trio Medeski Martin and Wood (among others) she knew exactly who she wanted to have in the new band.

“I really wanted to play with those people” she recalls. “I specifically chose them because they each have their individual voice and I knew they would work together. And I knew they could play that kind of music.”

But what exactly is ‘that kind of music’? Sophie is less clear on that point.

“I do struggle with what to call it, it’s more experimental than mainstream jazz … it’s instrumental, and a lot of it is tightly composed. It wouldn’t be called jazz at all apart from the element of improvisation, I guess.”

Having started with a set of covers it was not long before the band began playing original material, much of it composed by drummer Matt Brown, sometimes in collaboration with Sophie, and the band’s distinctive sound began to emerge. Live gigs revealed a spacious left field rock vocabulary, with Joe Wilkins’ versatile guitar a notable feature, while the saxophone interplay between Jake McMurchie’s tenor and Sophie’s alto negotiated the music’s often elaborate themes. Giving it direction, Greg Cordez’s bass combined with Matt’s drumming to shape and shift the atmosphere around the tunes.

There was no hurry to go into the studio, but after five years evolving their set Sophie decided it was time to record Sefrial’s music.

“I felt we had got a sound that had developed and I wanted to get it out to more people. Because we’d worked on (the set) together we were able to record it all live over two days, laying down two or three takes of each track. By this stage you just have to let go of it, including any mistakes, because that’s how you catch the energy. I think you can hear that live quality in the album and that’s important.”

Released in early March, Sefrial’s eponymous debut is an impressive showcase of musical ideas, from the improvised soundscape of Deep Field to the carefully constructed themes of the majestic Stone Eye and the psych-prog tumult of Great Auk. Naturally there’s a tour to launch the album, with a Bristol gig at the Forge (“ with the Brackish – so it’s going to be loud!” Sophie predicts), and you can hear it on Soundcloud, too,  so hopefully more people are about to discover just exactly what kind of music ‘that kind of music’ actually is.

Sefrial play at The Forge, Bristol, with support from The Brackish, on March 13.