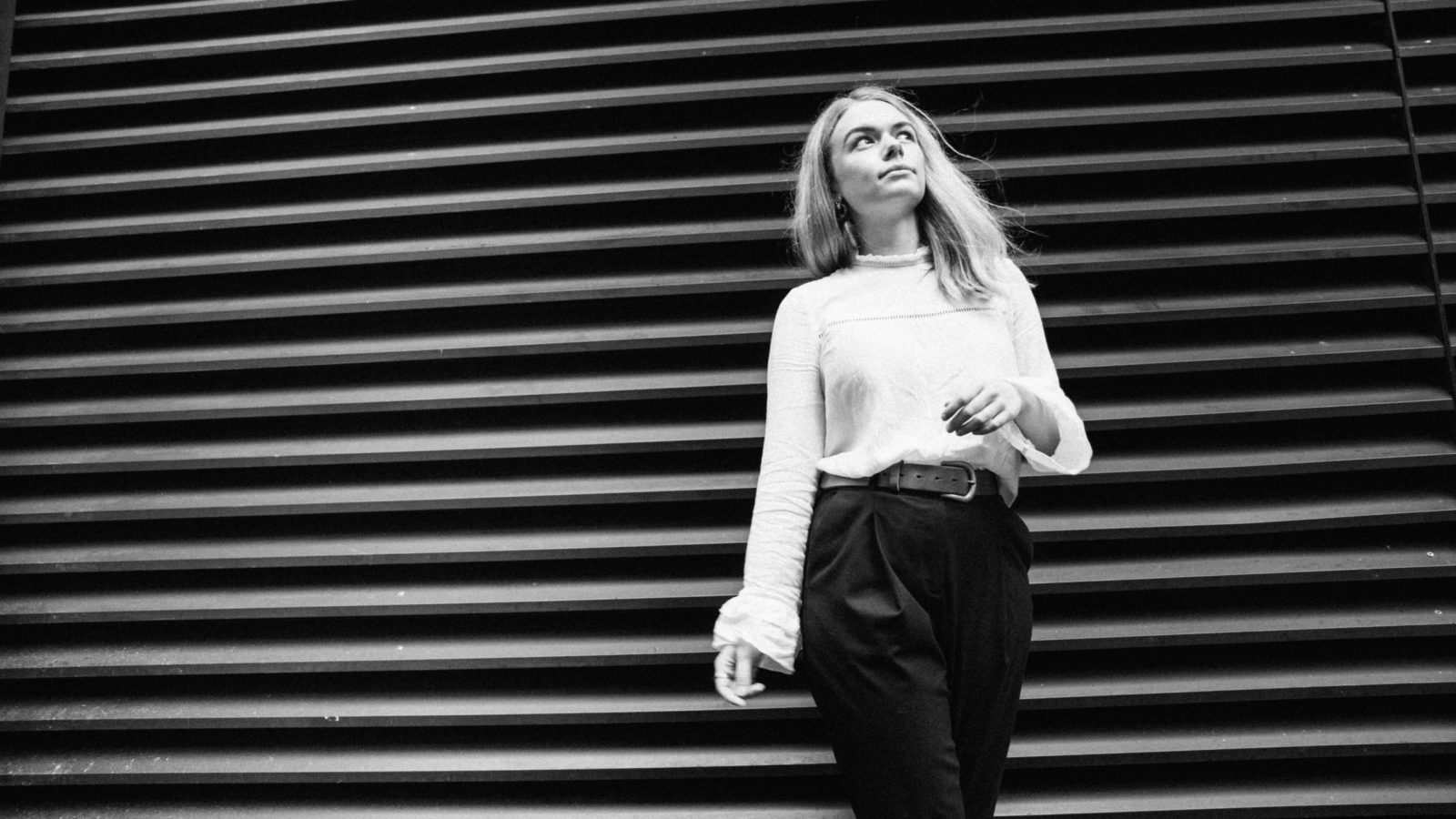 Whilst I didn’t know this at the time, it was to be one of the last gigs I would attend for quite some time. For a few hours, it was great to switch off and momentarily forget about the situation at hand and let luscious folk take over. You know it’s going to be a pretty special evening when it’s a seated show. I made my way downstairs at Cafe Kino, chairs were filled with bustling punters and the bodies were lined with walls.

Folk songstress Chloe Foy was on the third leg of her UK tour, having played Brighton that same day, Chloe and her band squeezed in a Bristol date for an evening show. Opening with ‘Asylum’, the accompaniment of strings added more depth and dynamism to the set. Beginning solely with the string trio before Chloe then joined in organically with her acoustic and vocals. It was polished and well-rehearsed, the violins ran parallel to her vocal runs which added an attentive touch and reinforced how hard every member had worked on the string arrangements.

“My name is Chloe Foy and today I’ve come dressed as a cake”, making reference to her red beret and white blouse which gave off a cherry bakewell aura. Her latest release, Callous Copper, is a strings based EP. Chloe explained that this is something she’s wanted to do for quite some time. The title track was an infectious and hearty ditty, the chorus had an air to Bristol’s own Fenne Lily. Full of texture and warmth, the band navigated each number with ease despite the fact the band had left their sheet music in Brighton earlier that day.

An awful lot of her songs deal with grief, when speaking on this, Chloe says “sorry about how sad everything is, some cherrier stuff will be coming soon” to which everyone chuckled. Appearing acapella for one song, it was totally spring tingingling, with echoes of Grace Slick and Carole King thrown into the mix. There was weight to every single word she said and she had us in the palm of her hand.

The merch table wasn’t your conventional collection of t-shirts and records, Chloe’s mum had made her own marmalade and jam, with Chloe adding “she’s doing her bit for the tour”. Ending the night with the obligatory encore, ‘Oh You Are Not Well’ is a perfect example of Chloe molding her own melodic folk and truly making it her own.