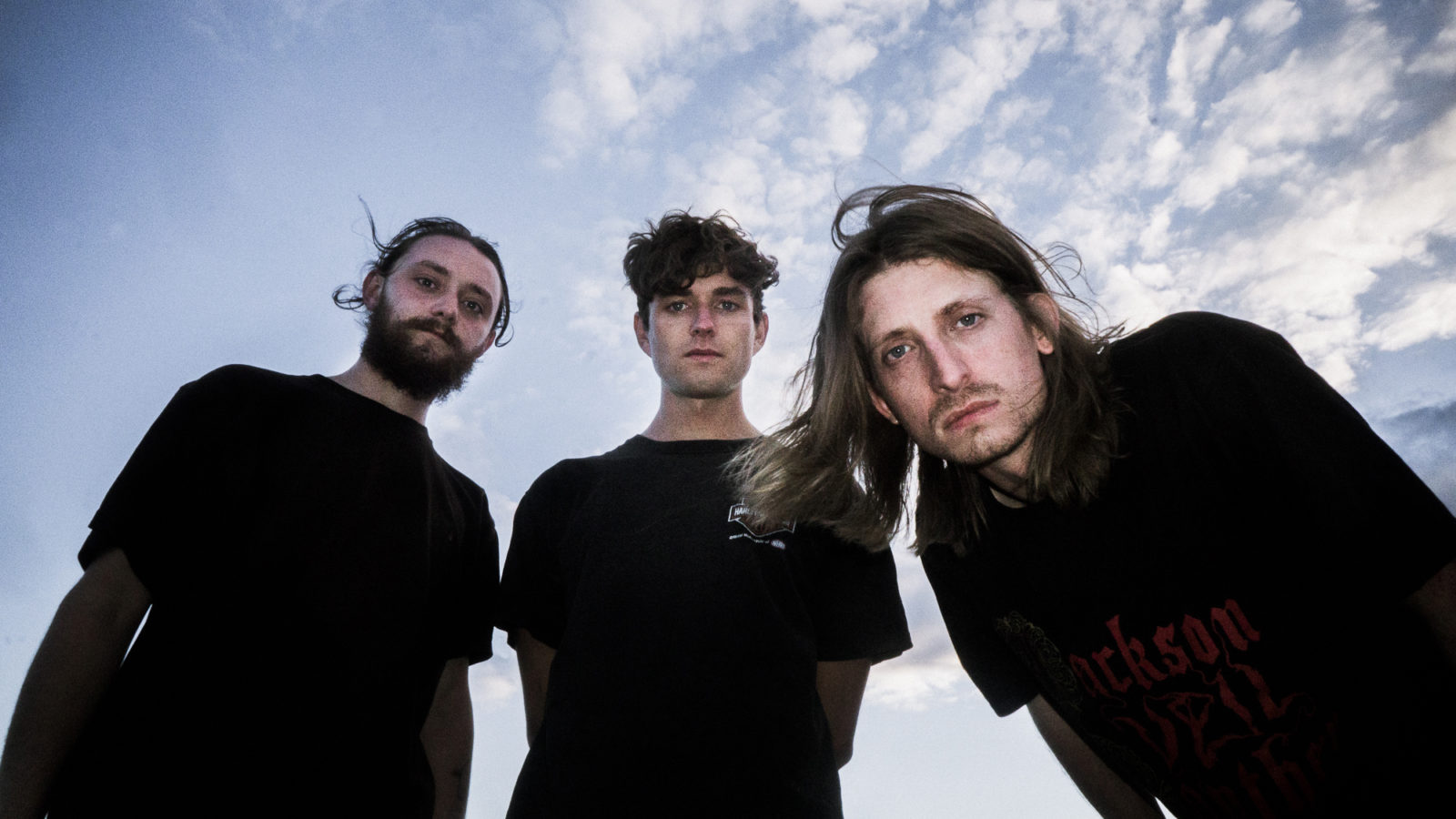 With the rise of IDLES, Bristol is being seen as a city that makes hard edged punk music.  It’s easy to forget our roots, with bands such as Portishead, Flying Saucer Attack and Massive Attack. Bristol was known for a much gloomier and softer style of music. Poisonous Birds’s new EP We Can Never Not Be All Of Us, these sounds are being revisited.

It’s filled with trip-hop style beats over lavish atmospheric backing, allowing the songs to be wonderfully serine whilst also being grounded. There’s a clear Massive Attack influence, using different musical styles under the umbrella of eletronica.

Frontman Tom Ridley’s vocal performance is akin to the haunting vocals from Thom Yorke on A Moon Shaped Pool, the hazy atmosphere is tangible. Poisonous Birds’s unconventional song structure allows for the vocals not to be restricted, adding an extra dynamic to expand upon the tranquil sounds.

Things aren’t all dreamy on their fifth EP release, Poisonous Birds turn up the tempo with the ‘Mood Stabiliser’ a rugged and masterfully produced tune. Title track ‘We Can Never Be All Of Us’ demonstrates an Aphex Twin style with some live drumming that Battles would be proud of. Opening track ‘We Move, Plastic’ could arguably be mistaken as a Prodigy demo.

When and if gigs are allowed to go forward again, Poisonous Birds are the ones that should be on your radar, I’d be interested to see how they pull off their impressively beautiful sounds in a live setting.

We Can Never Not Be All Of Us will be released on August 15. You can listen to their latest single and title track from their EP here: https://open.spotify.com/album/5KrfHaHMB4FzW5ROR054sT

Read more: Roni Size: ‘Bristol has this creative energy in the water’