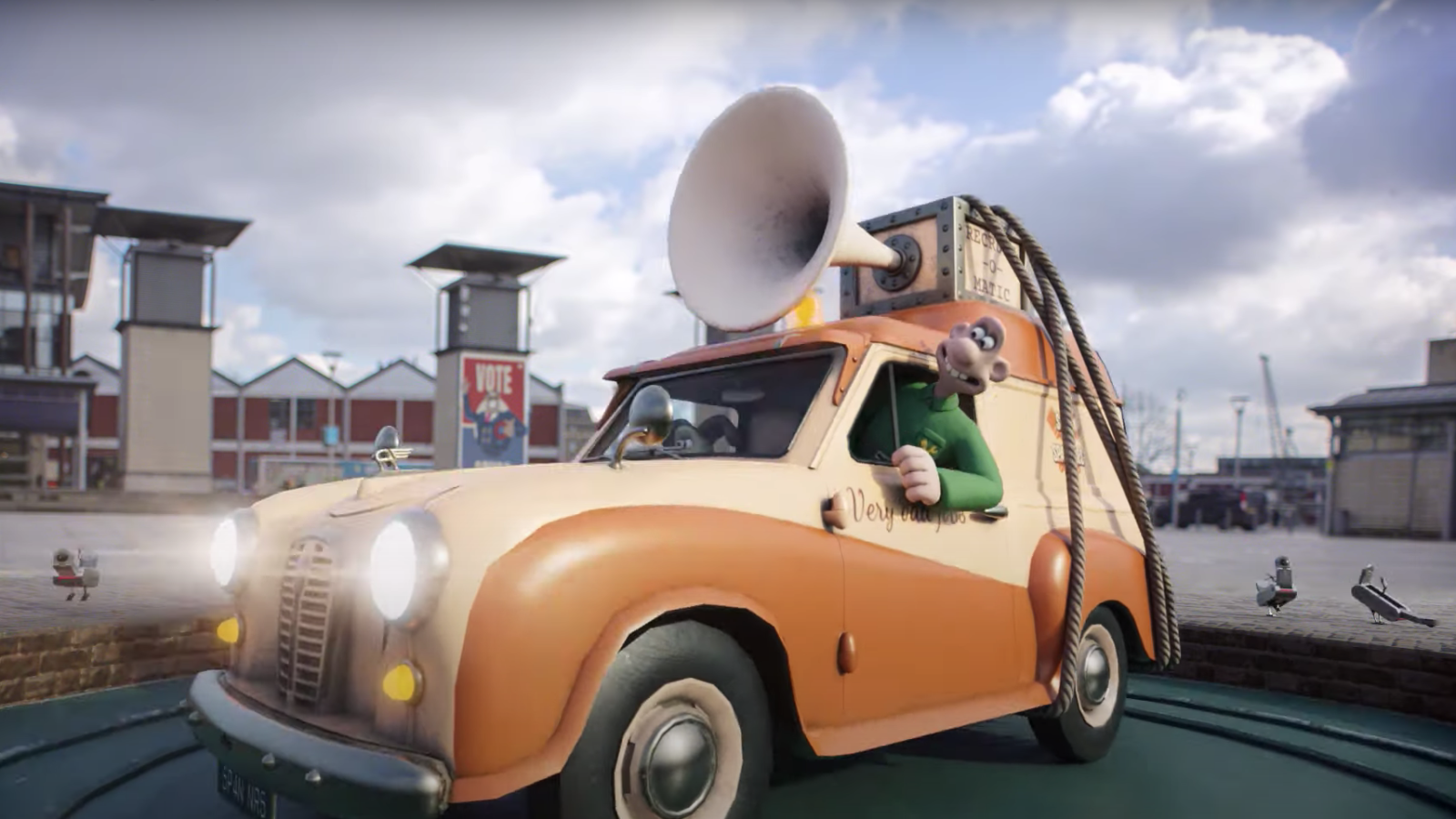 For the first time, Wallace and Gromit fans can join the duo for an adventure in augmented reality (AR) adventure launching in Autumn 2020.

The Big Fix Up will see Wallace and Gromit take on a very big challenge – to “fix up” Bristol.

Aardman have joined with Fictioneers, a consortium of companies including Potato Sugar Creative and Tiny Rebel Games, and the University of South Wales to produce the story, which, for the first time, fans can take part in as well.

Wallace and Gromit fans will be able to download a free app and play along with the adventure themselves as an employee of the duo’s company, Spick & Spanners.

The Big Fix Up will be set in Bristol, but people from across the country will be able to take part in the adventure, and it will later be released worldwide. All fans will need to take part is a smartphone.

“Aardman is a multi-faceted creative studio and is just as happy with classic film making as it is with new and emerging technologies,” says Merlin Crossingham, creative director of Wallace & Gromit at Aardman.

“Wallace and Gromit’s heart and soul is in stop motion, but they have often dabbled in the cutting-edge of tech, and this is one of those occasions. We are delighted to join forces with the amazing folk at Fictioneers to take Wallace and Gromit on a new adventure in such a groundbreaking way.”

Find out more at www.thebigfixup.co.uk