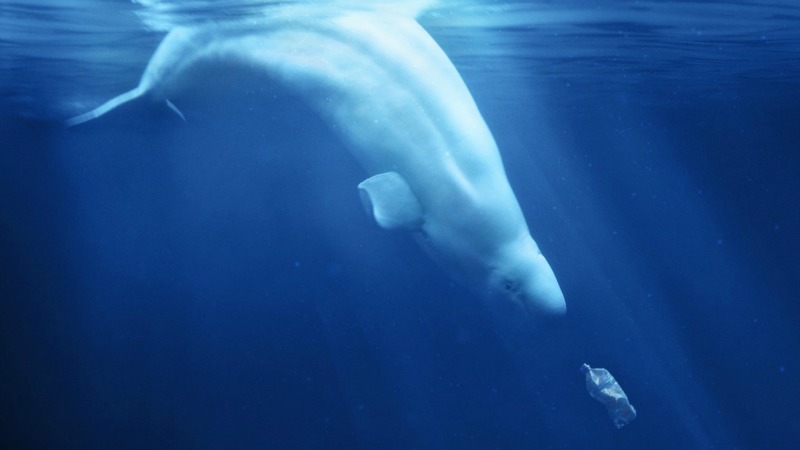 Bristol is recognised worldwide as a hub for natural history. It’s not only home to some of the best wildlife programme makers on the planet, but is also full of open-minded, creative individuals who are passionate about trying to protect our beautiful earth.

On January 19 Bristol Aquarium hosted the city premiere of feature-length adventure documentary A Plastic Ocean. Described as the most important film of our time by Sir David Attenborough, A Plastic Ocean explores the harsh reality of the unimaginable damage we are doing to our planet while dumping eight million tonnes of plastic into our oceans every year.

As we walked in we were welcomed by a pop-up bar and prize draw arranged by the wonderful City to Sea. All money thus raised was donated to the Plastic Oceans Foundation and City to Sea. We were so impressed by all the generous prizes donated by local businesses, which once again shows off Bristol’s truly collaborative and supportive nature.

We then had the opportunity to explore the fascinating sights and creatures within the aquarium before making our way to the theatre. Every seat was taken and people were even perched up against the wall. The turnout was so good that the organizers opted to put on a second screening the following night (which also sold out).

Before the film began Jo Ruxton took the stage. The Bristol-based producer, who has worked on ground-breaking productions such as Blue Planet and Pacific Abyss, has spent the last eight years creating A Plastic Ocean: “this issue is so very important and my hope is the film will help to bring our crazy dependence on single-use plastic to an end for the sake of our oceans and the health of all of us”. Jo then joked with her BBC producer buddies in the audience, asking them to not to judge her on the production value of the film, but instead purely on the ’cause’.

Just before the film began we were warned that IMAX theatre can make you feel a little seasick. The one hour, 40 minute feature-length documentary may feel slightly daunting, but from the moment it began until the very last credit we were all completely submerged. Every element opened my eyes to a new issue and I truly believe every single person who was there left with a completely different outlook on the world, human impact and of course our own personal contribution to the damage.

Before I watched this film I thought the fact I recycled, reused my plastic bags and my already existing shock at the excessive use of packaging in supermarkets was enough. It’s not even close.

As always David Attenborough hit the nail on the head. This is without a doubt one of the most important films of our time and everyone needs to see it.