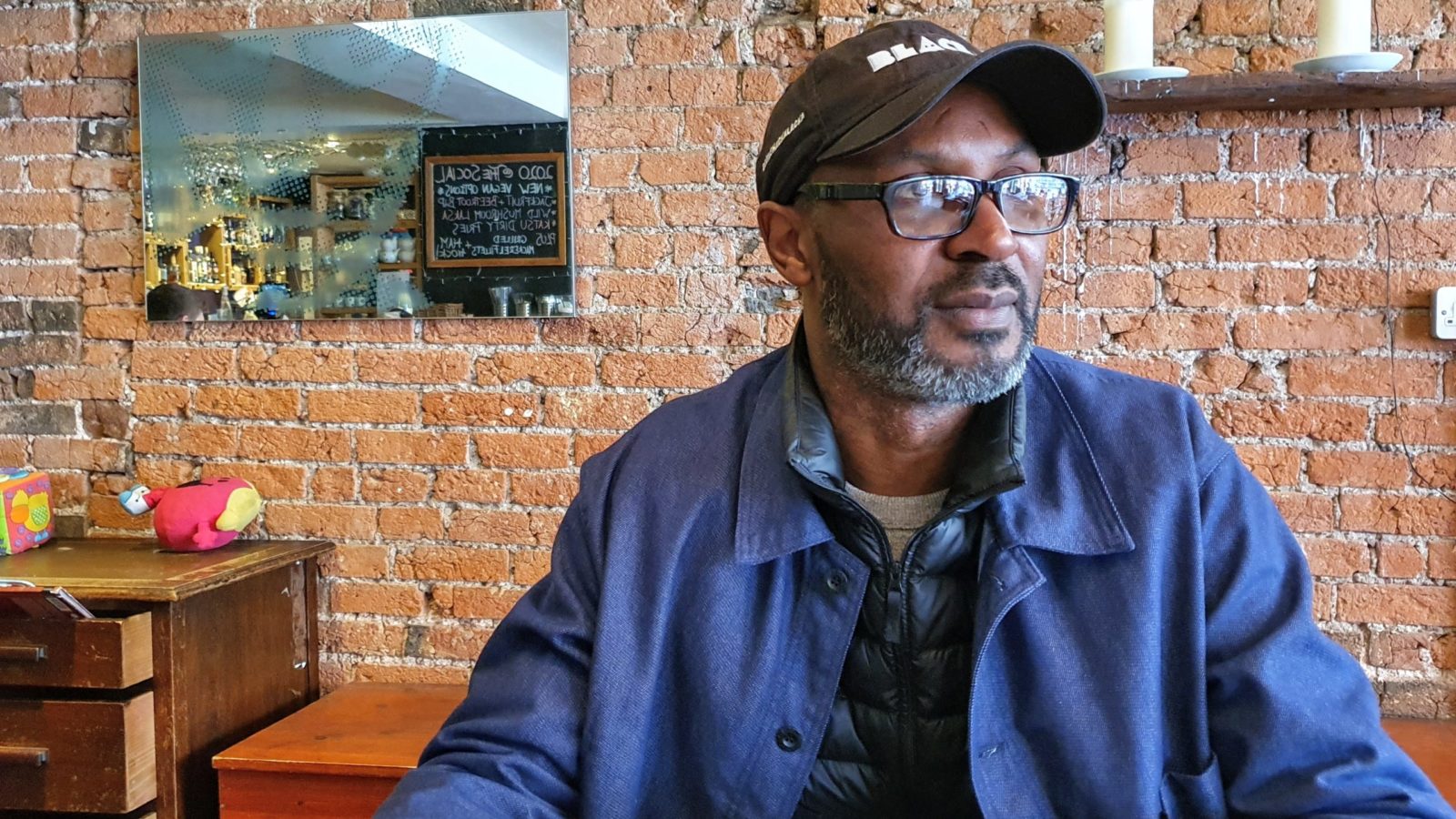 Cables & Cameras are finding new ways to bring black, Asian and minority ethnic (BAME) films to the front of Bristol’s mind during lockdown.

Started in 2017 at the Cube in Stokes Croft, Cables & Cameras has created a hub in Bristol for BAME filmmakers, a place for creatives to meet, network and showcase their talent.

Since then, the organisation has created films, including the crowfunded I Am Judah, run filmmaking projects and collaborated with other Bristol BAME organisations.

Lockdown has presented a new selection of challenges for Cables & Cameras, which operates on a shoestring budget and had to cancel several events as a result of the Covid-19 pandemic. 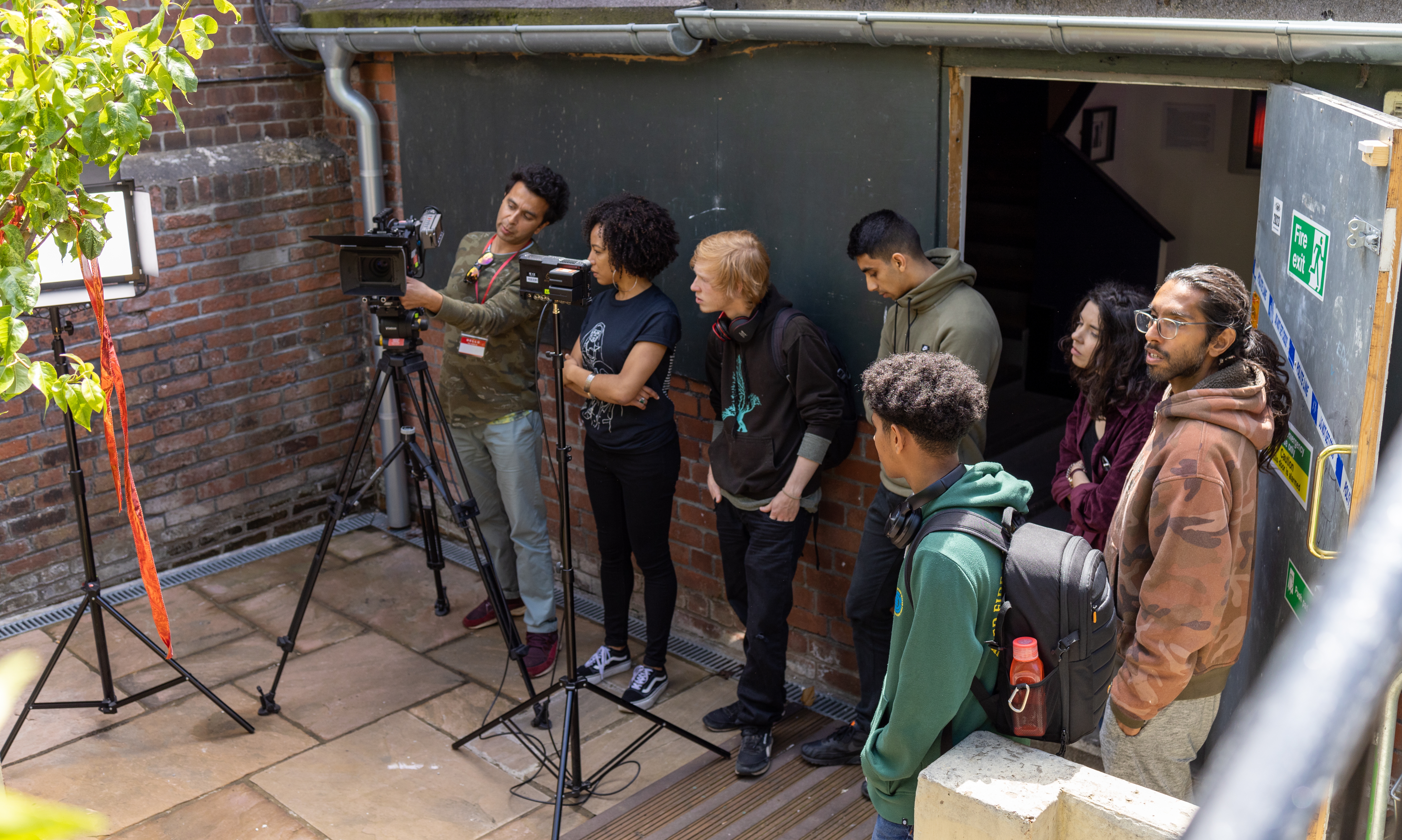 “We had to cancel two events, one in April and the other in June,” says founder Gary Thompson.

“The first event was a partnership with the Black South West Network.  The screening was a documentary about the 40th anniversary of the St Paul’s Riots and was produced by Available Light, in partnership with First Born Creatives.

“The significance of the screening was to explore what happened 40 years ago in a community that had been forgotten due to high unemployment and lack of resources in one of Bristol’s poorest communities.”

Gary hopes that this can be rescheduled for later in 2020, with a screening at the Cube followed by a symposium with people from St Paul’s sharing their experiences of the riots. 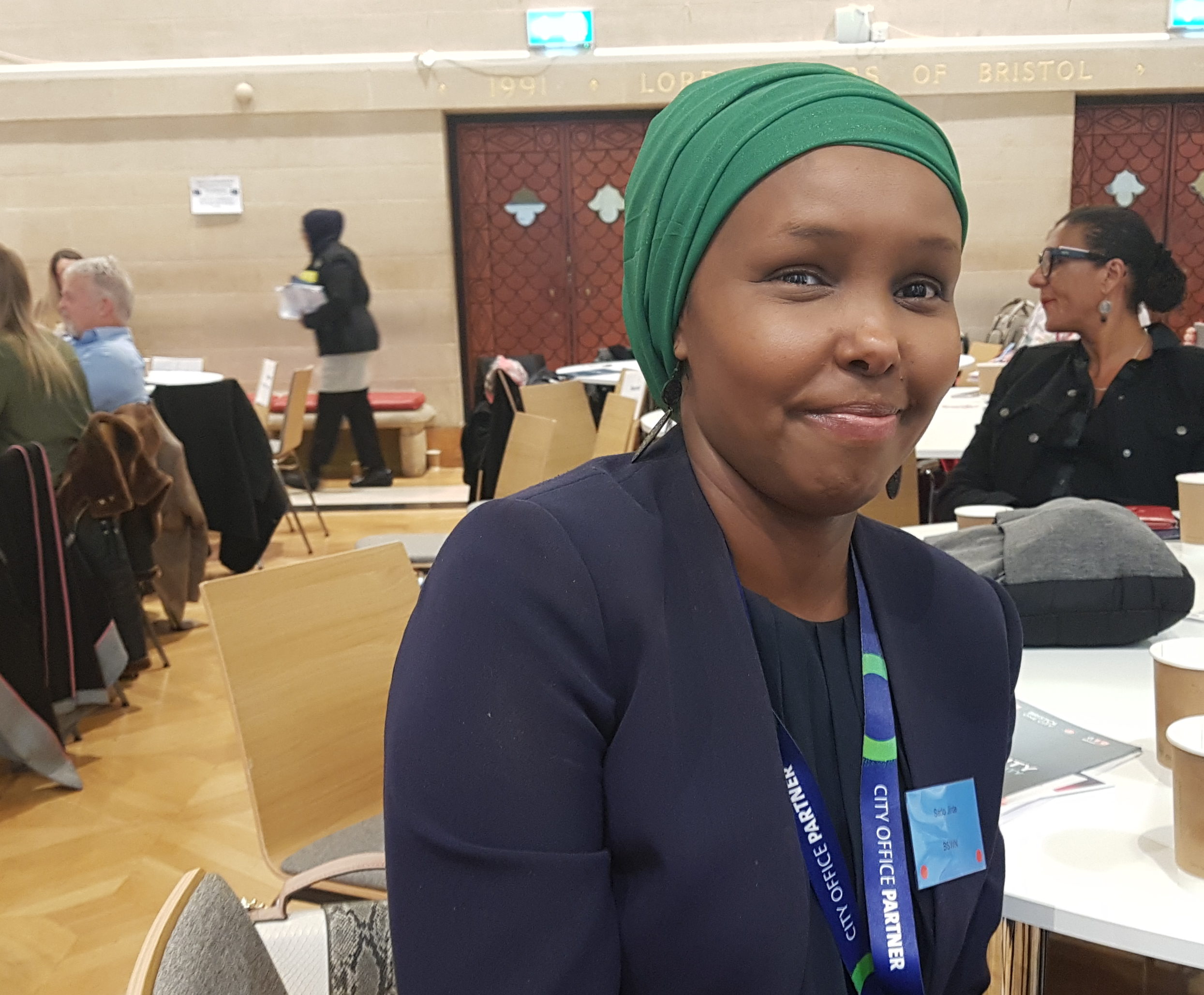 “The second event was called Inspired; this would have been the first event that Cables & Cameras would have worked in partnership with two other BAME organisations: Mandem and Come The Rev.

“Inspired was going to be the first exhibition of short films, feature films screenings and workshops put together by a BAME collective at the Watershed. The last group was Black Pyramid film festival over 20 years ago.

“So, we were very disappointed when this Covid-19 virus hit the world. This was going to be a unique event for BAMEs in Bristol and the South West.”

Cables & Cameras hope to revisit the event in 2021.

Gary, who founded Cables & Cameras after going back to university to study film as a mature student he found that there was no longer a screening forum for BAME filmmakers in the city, has been made the rethink the way the organisations screens films, exploring new types of screenings using virtual platforms.

During lockdown, Gary is spending time archiving the stories of Bristol’s BAME creatives.

In time, Cables & Cameras will be posting the archived footage on its website and are hoping to screen the content at future events and online platforms.

“I’m archiving old DV tapes that I have been collecting with my brother for a number of years. We have around 150 tapes of different content from Full Cycle Records parties, to Planet V at the Mass in Brixton in 1999.

“We also have studio sessions from artists like Clipz (also known as Redlight), down to footage of the first See No Evil event at Nelson Street in Bristol. I’ve bought a deck that allows you to look over the tapes professionally, as opposed to just on your video camera.” 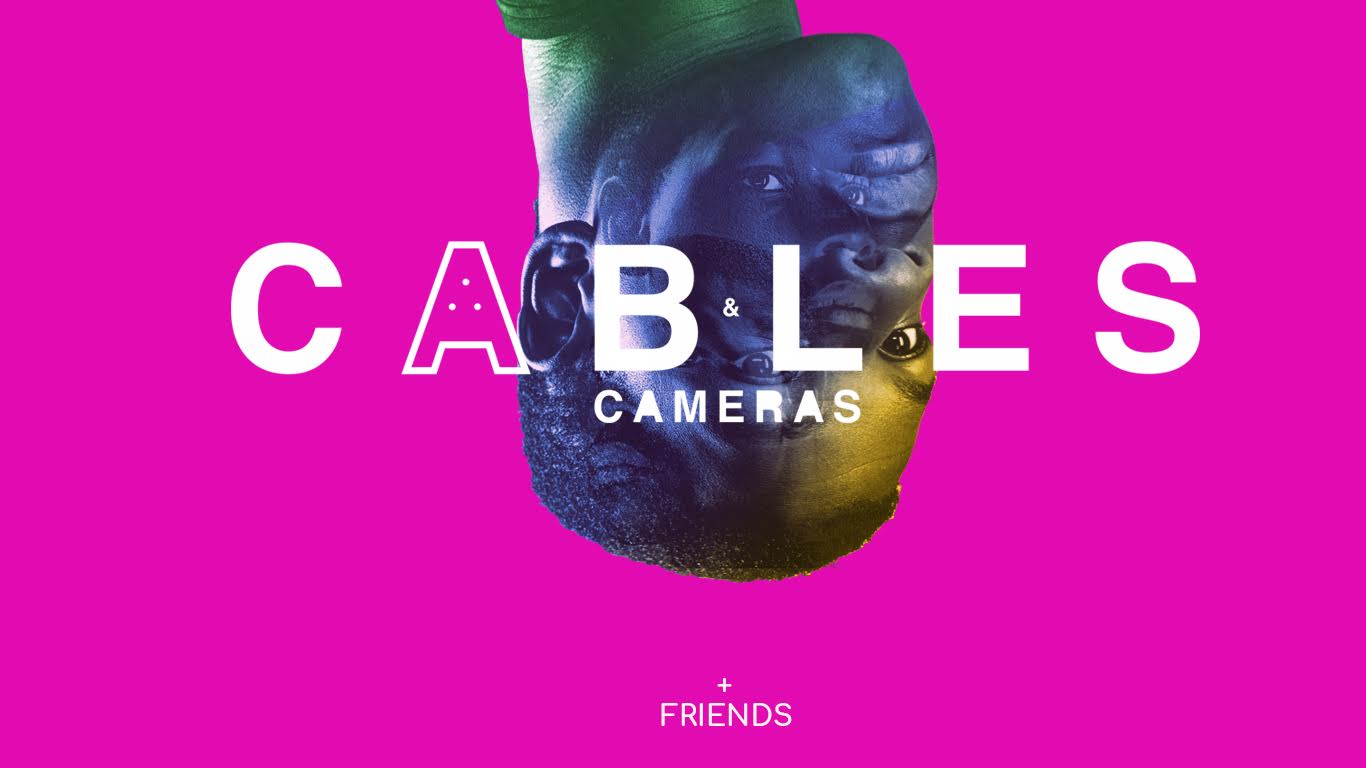 Gary and the Cables & Cameras team are looking to partner with organisations who want to screen the footage during or after lockdown.

“Subconsciously, I have been lucky to collect a lot of content over the years and to be filming for a long time in Bristol and different parts of the world,” Gary says.

“We have to keep this content safe and have a record of what our culture or group of people have been doing on this planet.”

Find out more at www.cablesandcameras.com

Read more: How one Bristol filmmaker is taking on the industry’s “pandemic lack of inclusion”