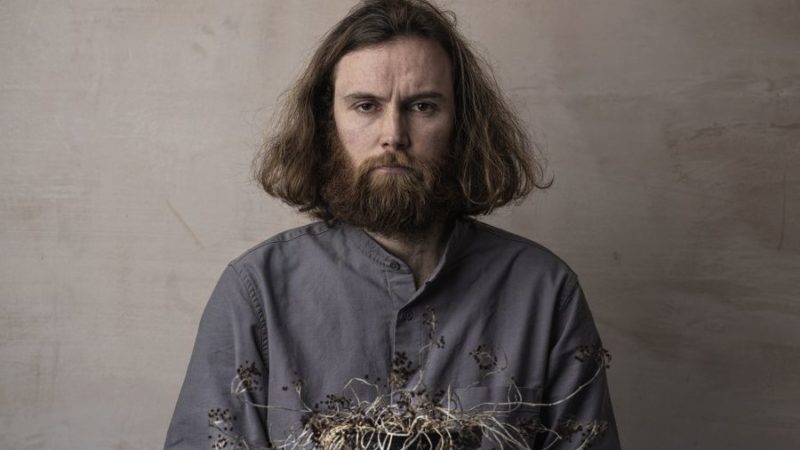 Following on from his critically acclaimed shows about talking, hair, sleep, water, faces, the sky and the colour yellow, “the Fringe’s comedian laureate” (British Comedy Guide) now turns his attention to time, asking questions such as “What time is it?” and “What is it time?”

“From eye-wateringly funny one-liners, to meandering musings on what it means to live in the moment, The Time Show is beautifully uplifting.” Three Weeks

Rob made some, um, time to chat to us ahead of his Wardrobe Theatre date.

How do you like doing these single-theme shows – Time, Hair, Sleep, Water, Sky etcetera? Does the format offer more freedom than limits?
I really enjoy the challenge of trying to base an hour on a single theme. If I just did an hour of stuff about everything I think it would be vague and leave people without something to take away. When talking about quite a specific thing, I think it allows both me and the audience to go off on one a bit more.

If you try to talk about love as a whole it might be too big of a subject, but if you talk about your parents talking to each other for the first time and what that might have been like, then it might get people thinking about love. I guess it’s trying to get into people from different angles.

So, Time. A fascinating thing which most of us don’t properly understand…. would you say?
I think it’s one of those aspects of life that we get used to quite quickly and tend not to focus on. I think life is something that we are constantly trying to put a saddle on to make the ride a bit smoother – and time is definitely part of that saddle. We have to have some order, or the world would be chaos: and, luckily for us, some people set time going and we are still living our lives by it to this day.

I am fascinated by the period when timekeeping started to come into play. What were the first beings like at organising a meeting time? Cavemen and women communicating to be around a fire just after sunset. One of them being late, and then arguing about when it got dark.

Tell us one or two of your favourite things about Time.
When researching each one of these subjects I try not to look it up on the internet or in books: I try to think about what the subjects mean to me and my life. How do I feel about time? What does it do for me? I think I can find more humour in that.

I don’t want the show to be a lesson; I want it to be a show that makes people feel things and laugh. One fact I have learnt about time recently, though, was why Spain has the time it does. I did look this up on the internet to make sure the facts were right.

On March 16, 1940, the Spanish clocks jumped from 23:00h to 00:00h to display the same time as Nazi Germany and other Nazi-occupied countries such as France and the Netherlands. This was an entirely politically motivated move by Franco, to show support to the Fascist government of Germany, and showed no consideration for the natural cycle of the sun in Spain. 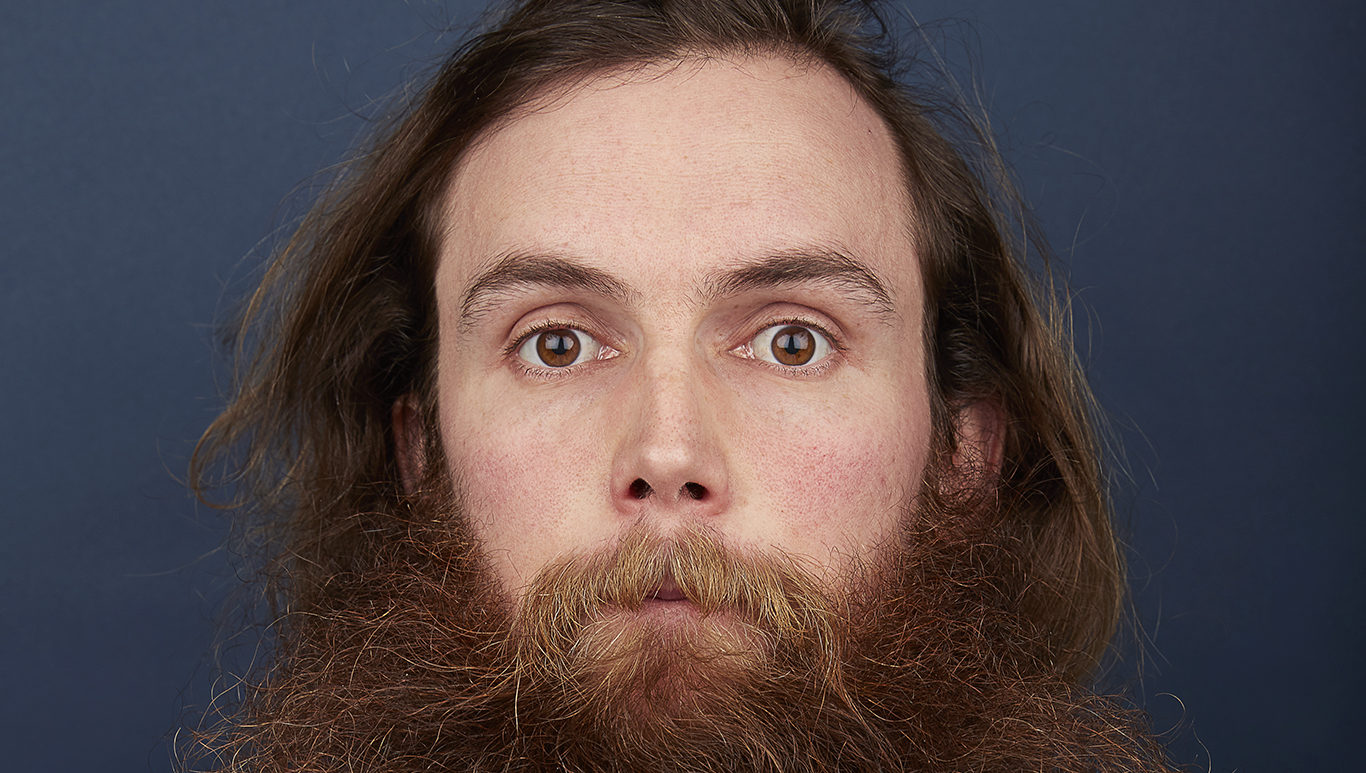 According to the original 24-hour division of the world, Spain’s latitudinal position meant that GMT was the most natural time-zone for it to follow. Many in Spain believed that the clocks would eventually return to GMT when the war was over, yet this never happened. However, while the time may have changed, the pace at which Spaniards went about their daily life did not. As a result, if Spaniards once had their lunch at 1pm they continued to eat at the same time of day, though the clock now said 2pm.  I like that fact.

Does time feel elastic to you – sometimes going fast, sometimes slowly?
At the moment, time is really motoring along for me. I am trying to come to terms with time speeding up, as I get older, by cramming more into a day. Basically, it’s nearly the middle of February and I want something to show for the month and a half that has evaporated.

Do you have a lot of time? Did you have enough time to make this show?
Since 2012 I have carved out time to create these shows. When I was working in the art shop from 2009-2012 and doing gigs at night, I didn’t have any time – so I would write ideas down on the side of order forms and cardboard boxes.

The thing is, though, it never stops does it? I’m writing a new show about crowds now for Edinburgh and I have to work really hard on that, because if I don’t spend enough time on it I will have to get a job and not live my life how I want to live it. That’s what I say to motivate myself anyway.

I have a fair amount of freedom to do what I want – but that freedom comes with a high wire and I’m constantly trying to not fall off into the net of having to do what I don’t want to do.

Is time our friend, our enemy, or does it vary?
Even though the watch does sometimes get called THE ENEMY ON THE WRIST I do think it is our friend. It helps us meet people and can give us things to write on our CVs such as “good time keeping.” It feels like a banister to help us through the dark and light. I do have issues with it but, on the whole, I think it is a good invention and I’m happy to live my life by it.

Rob Auton performs The Time Show on February 17 and 18 at The Wardrobe Theatre, Bristol. For more info and to book tickets, visit thewardrobetheatre.com/livetheatre/rob-auton