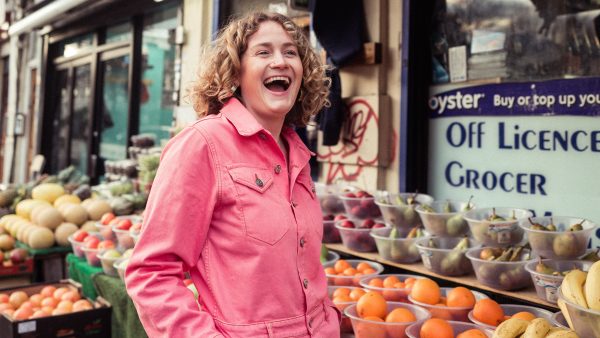 From a very young age, comedian Grace Campbell has been taking on powerful men – starting with her father, New Labour architect Alastair Campbell. Since then Grace has challenged the patriarchy with her feminist collective, The Pink Protest. Now, she wants to have a friendly fight with the world she grew up in: politics.

Grace’s debut stand-up show features vagina jokes, why she fears she caused Brexit, anecdotes of hanging out with Putin’s kids, plus trying (and failing) to bring the Labour Party back together.

As her touring show Why I’m Never Going Into Politics visits Tobacco Factory Theatres on March 1, we chatted to Grace about powerful parents, gender politics and how she may have played a role in a certain major political story of late…

Tell us a little about your childhood, with such a prominent architect of New Labour as your father.
When I was born, my dad was already working on the big Labour rebrand. So I just thought that being at Downing Street a lot, and having security outside our house, was quite normal! I think it made me feel quite special, even arrogant as a child.

We went to the local state schools and most of my friends didn’t care who my parents were. I was popular, but that was because I was the class clown. 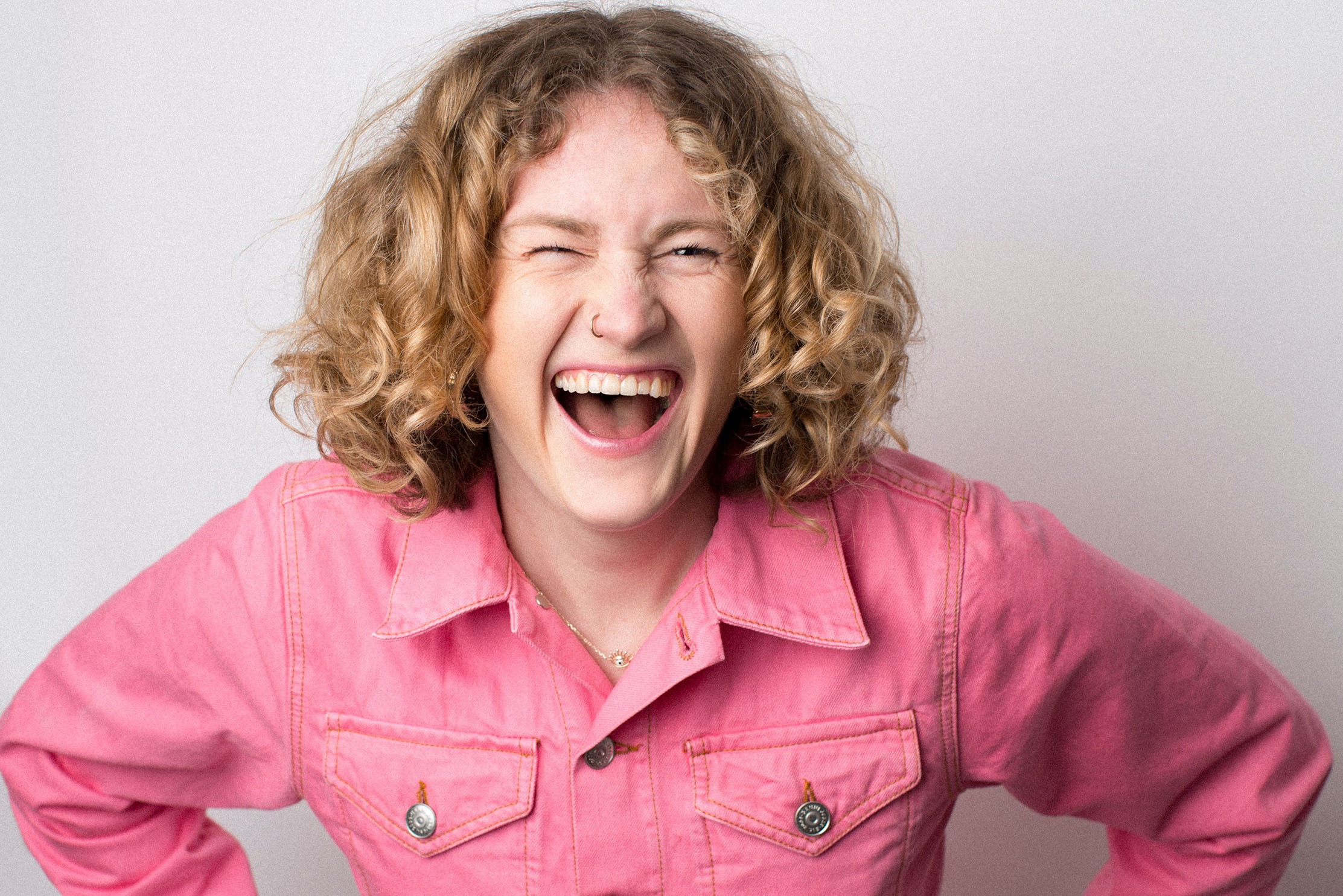 “I was popular, but that was because I was the class clown” – Grace Campbell wasn’t aware, as a child, of her father’s role in British politics

How much were you aware of your father’s role in UK politics?
It wasn’t until sixth form that I realised my dad had played such a big part in the last 15 years of British politics. Ironically, I learnt this all in a politics class at school! I went back and revisited my childhood a bit to work out how this had impacted me.

Watching my dad do what he did made me want to be very alpha-male and powerful. And, ultimately, growing up with my parents has made me very political.

And what role does that upbringing play in your stand-up now?
The show is the coming together of my childhood in politics, with such a dominant and characterful father. I go into how this has affected my relationship with myself, with men and, most importantly, with politics.

“Why she fears she caused Brexit” – can you tell us any more without giving too much away?
I worry that a certain politician who fought his brother in the battle for the Labour leadership could have won if not for me… and a spot of conjunctivitis. Come and see the show…

Tell us about The Pink Protest and what you’ve set out to do with it.
The Pink Protest is a feminist activist collective founded by me, Scarlett Curtis, Alice Skinner, and Honey Ross. We’ve worked on various law-changing campaigns including #freeperiods and #endFGM. Our aim is to help get more young women involved in politics, and to bridge the gap between Westminster and online activism.

Is your stand-up a fun channel through which you want to push through some serious messages? Or does it feel quite separate from your other missions in life?
Comedy feels like the biggest part of my expression now. I have a lot to say, but I have never taken myself too seriously. My life is best when I’m laughing and making other people laugh. So it feels like the happy medium, where I can talk about all the things I care about but, ultimately, I’m there to make people laugh.

Read more: “I have to speak slower and make sure it’s not all about hating the Tories”