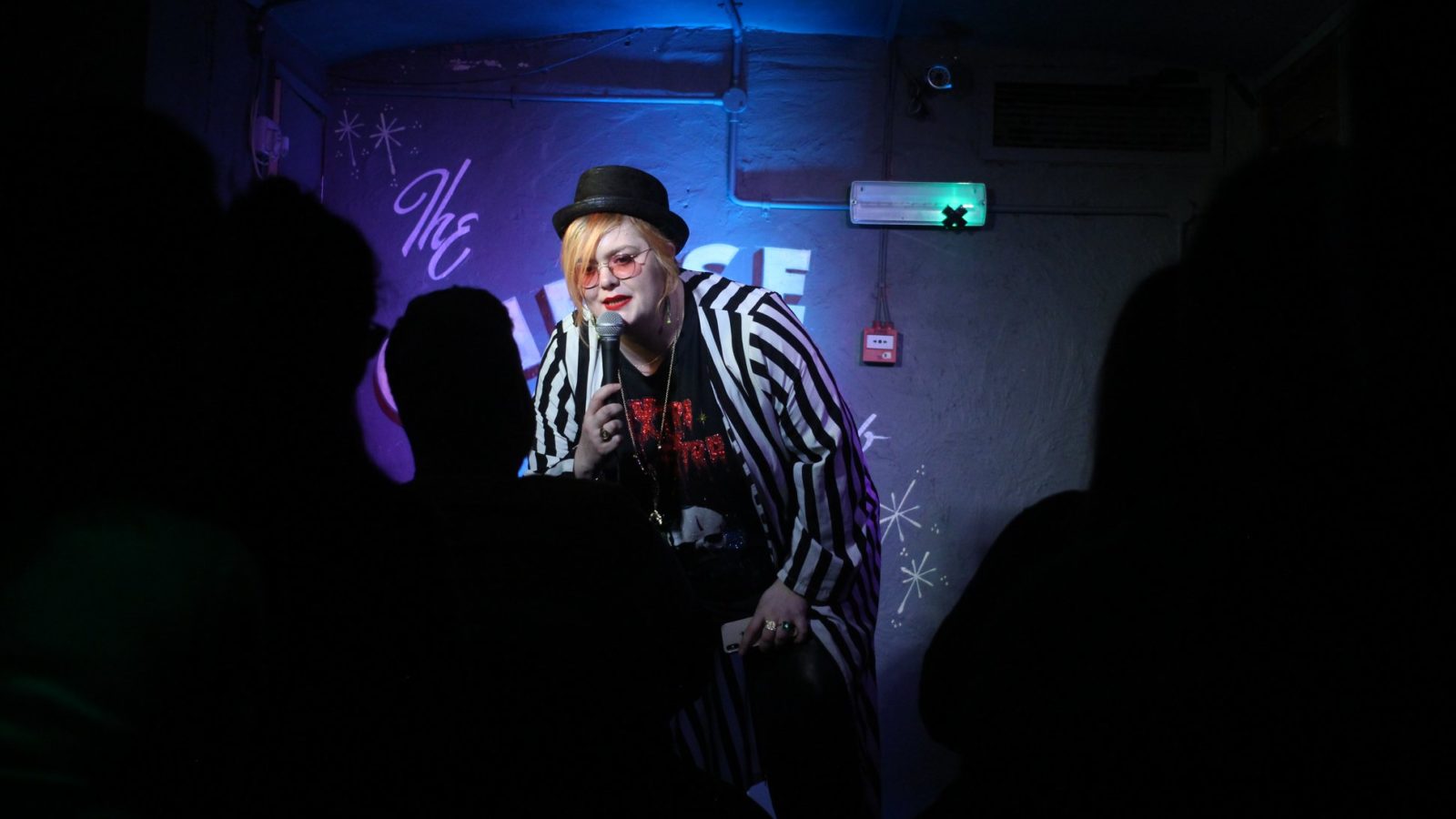 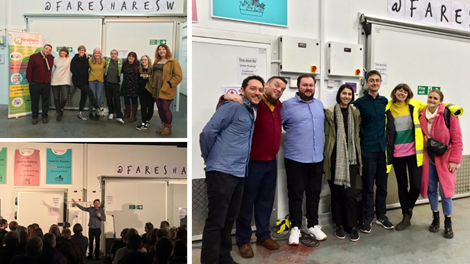 This joint initiative between Mark Olver’s Belly Laughs and the food redistribution charity FareShare South West saw a pair of stand-up gigs staged in the latter’s Bristol warehouse, with all proceeds shared between FareShare and fellow Bristol charity One25. Some 150 people in a food warehouse, the stage was a pallet, the speakers were perched on food trays, the beer provided by a local brewery and the food was a vegan dal made from surplus food. So much that’s so good about how Bristol can do things. 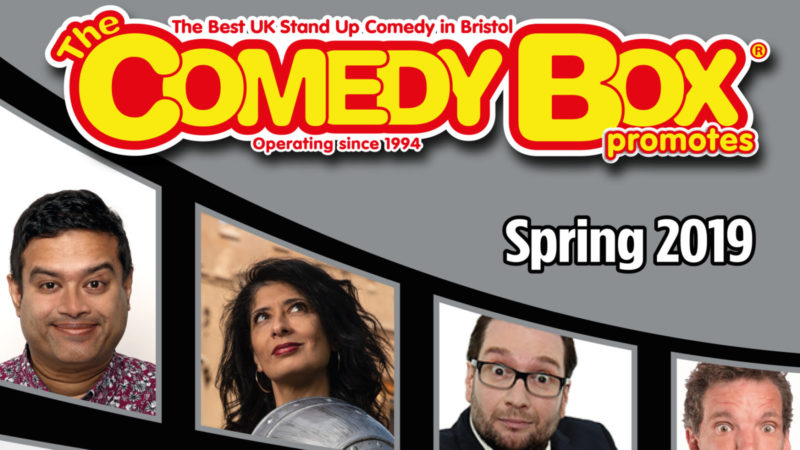 The legendary Bristol venue (seriously, who hasn’t played there?) marked its first quarter century this year. And the venue celebrated in style, with a pair of gilt-edged gigs featuring Jon Richardson, John Robins and Mark Watson – three brilliant, big-name comics who all took some of their first comic steps there. 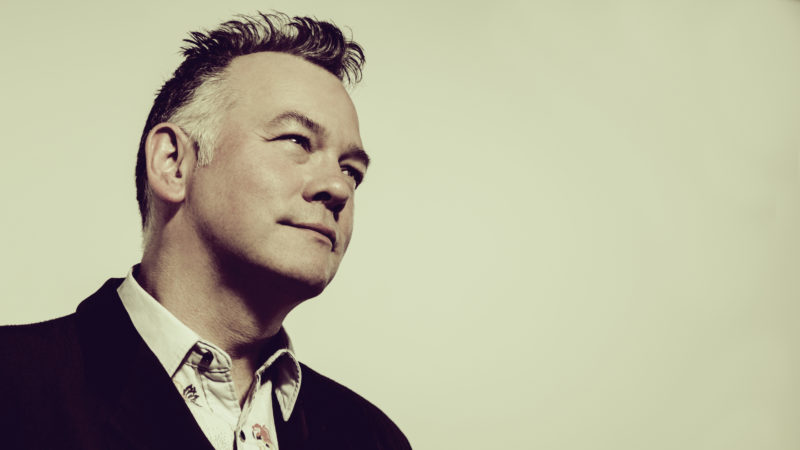 Stewart Lee (pictured), Sean Lock, Sara Pascoe, Rob Delaney… an all-seater Big Top, delicious street food, craft beers, cocktails and more, all set in a fun and relaxed festival atmosphere in the leafy surroundings of Queen Square: what can we say, really, other than ‘they did it again’? 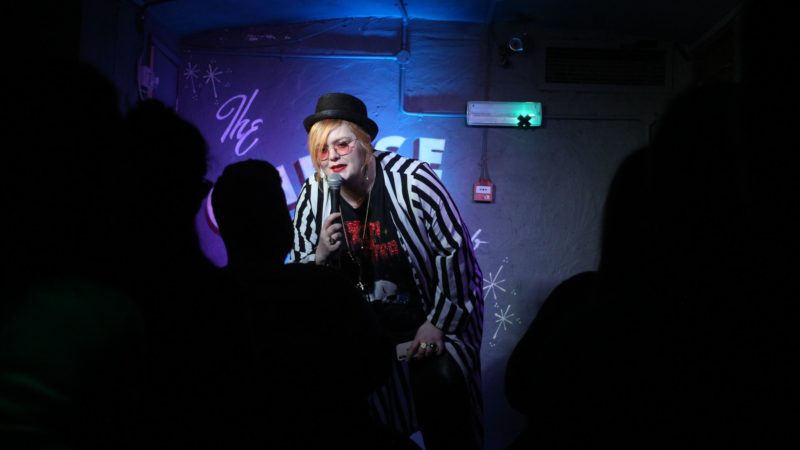 This welcoming city-centre comedy club has quickly become an important fixture on the Bristol comedy scene, welcoming the likes of Stu Goldsmith, Jayde Adams (pictured above), Sean McLoughlin and Carl Donnelly to its cosy home in the basement of St Nick’s Market’s Crown pub. We wish the Cheese a flavoursome 2020… 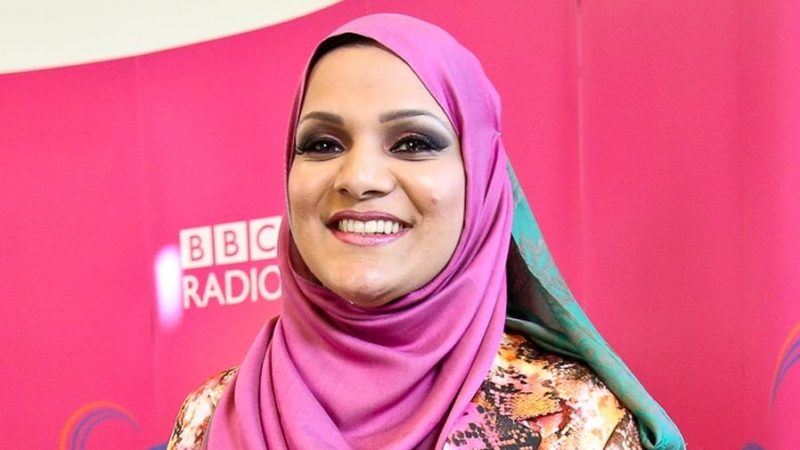