Erektek – a hybrid night formed by Erektronica, Bristol’s most regular and LGBTQ+ friendly breakcore night, and Lemtek run by Evie AKA Lemongirl, was a night filled with happy ravers, loads of bass and free cake.

Loco Club is quickly becoming a firm favourite in terms of venues in Bristol, and with its cave-like appearance, nice security and a really decent outside chill space, I can see why.

Read more: Breaking out from the raving norm 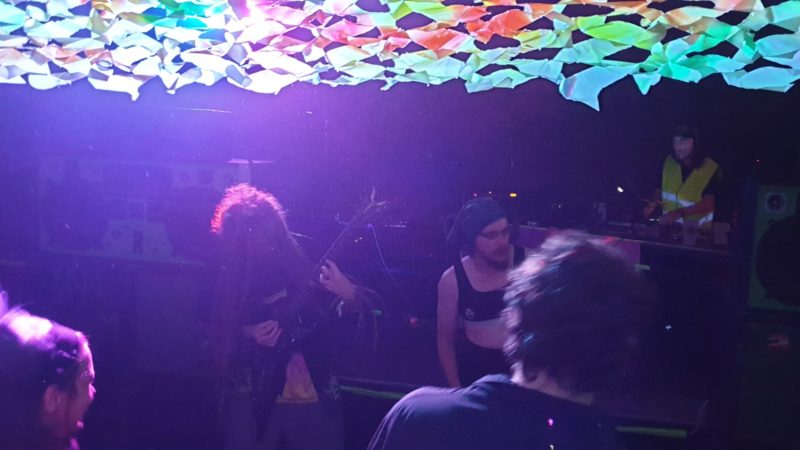 I arrived for the opening set by Krest The Best in the Erektronica room, which is best described as some strange grindcore-cum-gabba, my favourite song having some DMX thrown into the mix. High energy weirdness.

Being a fan of the softer (if there is such a thing) side of breakcore, I spent the majority of the night in the Lemtek room, which had a great line up and incredible lighting, far exceeding expectations. 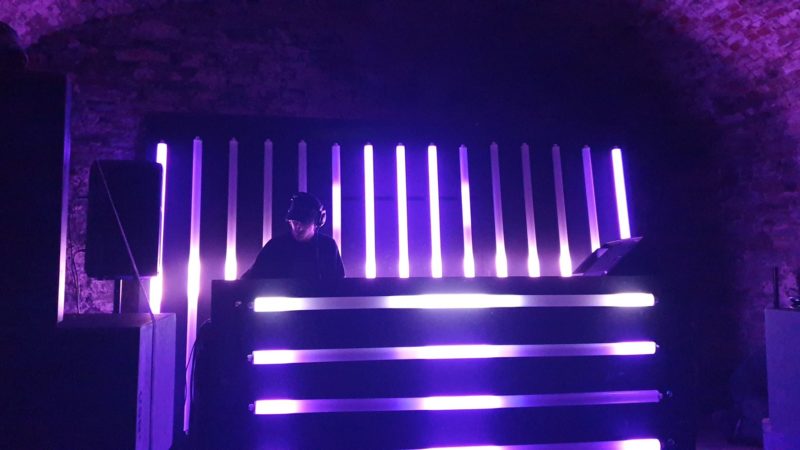 Miki Taiki played an outrageously fun set early on in the evening and showed how the Bristol-based DJ can make any type of crowd bounce around for a solid hour. The night was then broken up by the bacchanal ‘ritual of the rave’ in the Erektronica room. This was on the lineup, but I had no idea what it was going to be. It felt like a strange scene in Buffy The Vampire Slayer, with what can only be described as a confidence-boosting, spirit summoning ritual. It got weird, and although it was fun I was relieved when the music returned, the lights turned on and I could get back in front of a sound system. 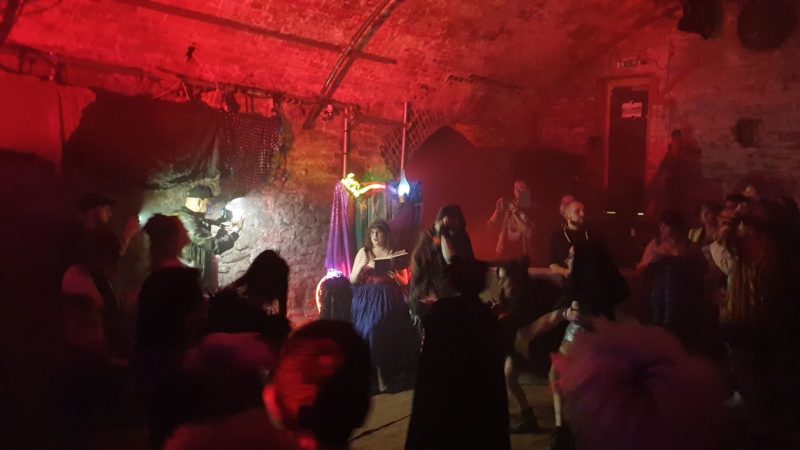 Next was Skitzaphonic, the masked breakcore/tek mogul who had people fist-pumping through the whole set and attracted a big crowd into the second tunnel. C3B was probably my set of the night, chucking in some naughty jungle tunes as per the norm for the amen4techno resident. 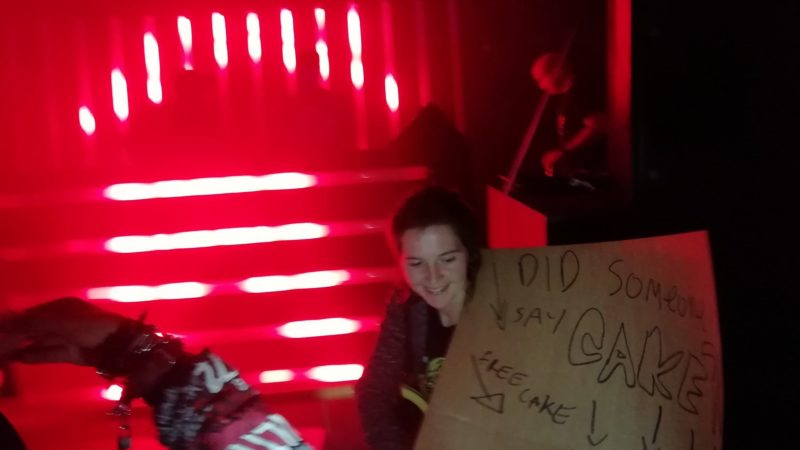 The whole night was really quite strangely wonderful – that was down to a great line up, top-notch production for a small night, and the inclusiveness. You could really feel a sense that no one was being judged, and it was a place where people from the LGBTQ+ community could come together and dance the night away with confidence and a sense of being.

Can you really go wrong at a club night where you get a slice of lemon drizzle on your way out?