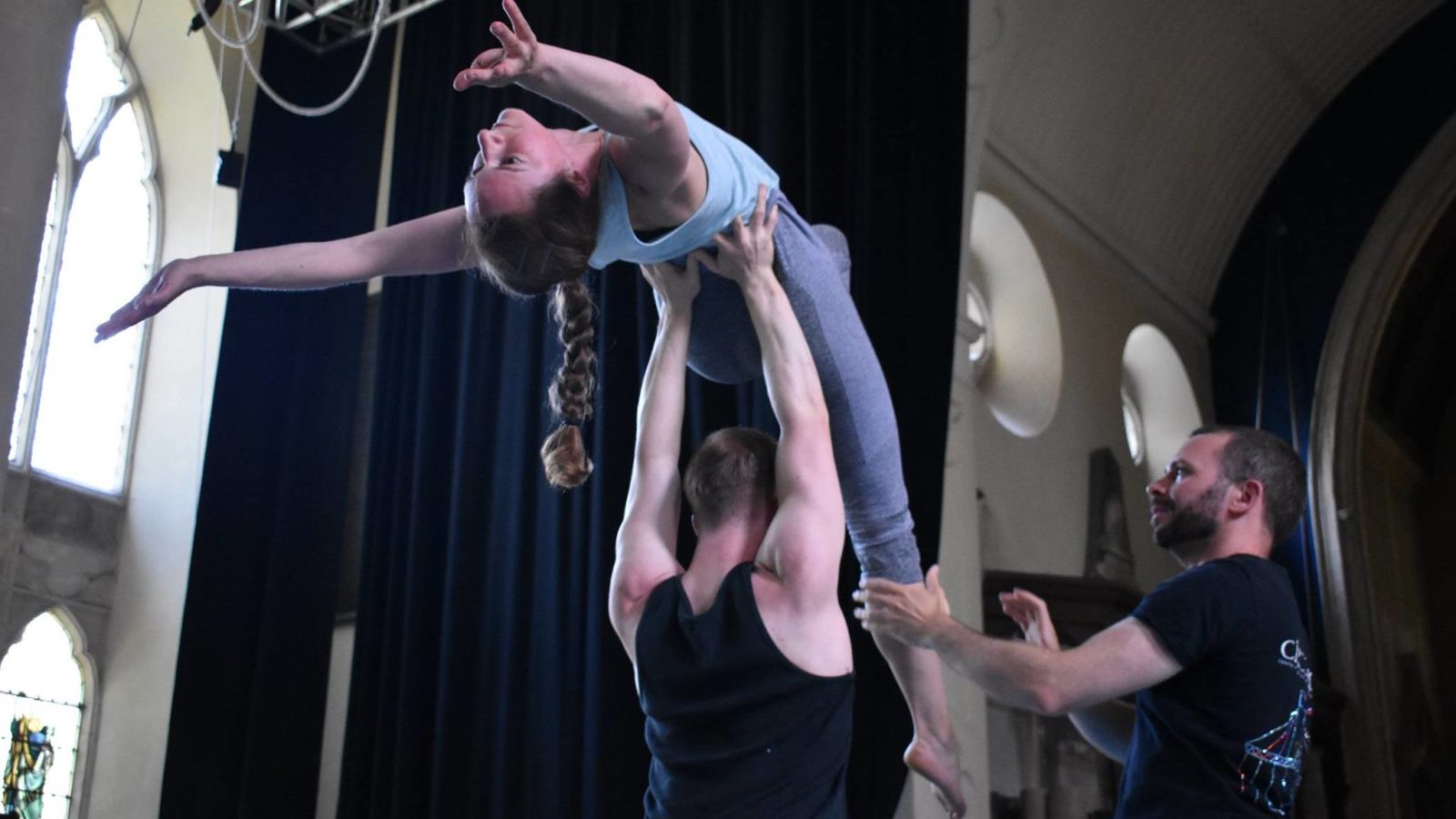 Circomedia currently operate from a converted church in St Paul’s and a former school in Kingswood.

Now they have unveiled plans to convert part of a bottling factory turned film studios in Hengrove into the UK’s largest circus centre.

The new centre, due to open at the Bottle Yard Studios in September 2020, will contain state-of-the-art facilities where more than 130 full-time students will study and train.

Posted by Circomedia on Monday, September 17, 2018

Circomedia artistic and managing director, Nic Young, said: “This development of a major base for the widest range of participation, education and research reflects Circomedia’s ambitions.

“It will ensure a maximum number of people benefit from the transformative potential of contemporary circus and physical theatre and secure existing and new jobs in the sector.”

The task is now to find £2m to £4m in donations, grants and business partnerships to achieve these ambitious aims.

The proposed facility will include at least nine studios, two large creation spaces, offices and storage. Creating a new headquarters for Circomedia, it will also provide space for artists and creative organisations on a new creative campus.

People in south Bristol will also have access to a new Youth Circus based at the Bottle Yard, with more than 300 children aged four and over currently taking part in Youth Circus classes at Portland Square which culminate in fantastic shows where the children put their new skills into practise on stage.

Circomedia has developed steadily since 1994, launching BTEC and Foundation degrees, a BA Hons top-up year and in 2017 an MA in directing circus, the first such course in the world.

Circomedia co-founder and artistic & academy director, Bim Mason, added: “After so many years building the organisation up from scratch, it is so exciting to see the possibilities that having much more space will open up for Bristol and the rest of the country.

“It will place us firmly in the top rank of circus training centres in the world and will enable us to further raise artistic development and technical levels, to invite more people, and to produce bigger shows.”

Read more: ‘Circus has always been an accessible form of entertainment’