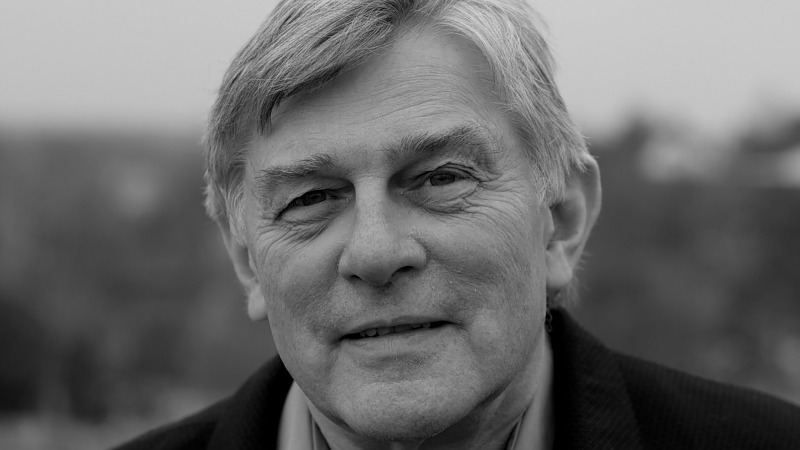 A blast of chilly Nordic Noir will blow through Bristol’s Festival of Literature this weekend with an appearance by Swedish author Jon Stenhugg, whose debut novel The Second Child is gathering excellent reviews following its launch in Bristol earlier this year.

The author will be signing and talking about his books at the Bristol Book Bazaar & Seminar on October 17th and 18th, at the Green Lab on Bristol Harbourside.The event will also feature a number of local authors, as well as talks from writing, publishing and marketing professionals.

Combining post-war Nazi hunting and modern-day Scandinavian detective work, Stenhugg’s novel The Second Child draws on the real-life experience of Jon’s father as inspiration. Jon describes his work as a cross between the late Swedish author Henning Mankell and Welsh author Ken Follett. He has already completed his second novel and a third is being written, which features characters drawn from The Second Child

“Though I have lived in Sweden for many years, I was raised in California and my father was an American airman during the Second World War. He was stationed at the famous Burtonwood airfield (code-named BAD1) in England, as part of the United States Eighth Air Force. He was involved in operations flying spies into occupied France and flying out Allied pilots who had been shot down. At the end of the war, just as he was about to board the Queen Mary to take him home, he was called out of the line of waiting troops and told he was to become part of a special team, chasing Nazis who had fled across Europe and North Africa, bringing them back to face justice at Nuremberg.

They flew to nearly every country in Europe – Bosnia, Croatia, Serbia, Greece, Italy, Germany Spain, Morocco, Egypt, Persia, Turkey. The people they caught were tried as war criminals, and many of them were executed.

Several years after the war, when I was still a child, I found him in his bedroom, going through war memorabilia. I asked for him to tell me the stories behind each of the items, and slowly, like extracting teeth from an angry bear, some of stories emerged.

One of these stories stuck, about a binder full of photographs of Nazi government officials, military officers and children. My father described one photograph in great detail, with children in the foreground and Hitler in the background talking to some military person. He even described of the house and the patio they were standing on.

But it wasn’t until many, many years later that everything came together. I was reading the local paper when I found an interview with one of the children of a war criminal. There, in print, was the picture my father had described, including one mystery child, the second child…and that proved enough inspiration for me to write this book.”

Jon’s father wasn’t the only family connection in producing the book. Jon’s wife, a criminal analyst for the Swedish National Security service, helped give the passages in the book about police procedure during the scenes set in modern day Sweden, a real ring of authenticity.

For more information on the author and to sign up for special extras from the book, visit Jon’s website at www.jonstenhugg.com

For details of the Book Bazaar & Seminar, as well as other Bristol Festival of Literature events, visit www.unputdownable.org