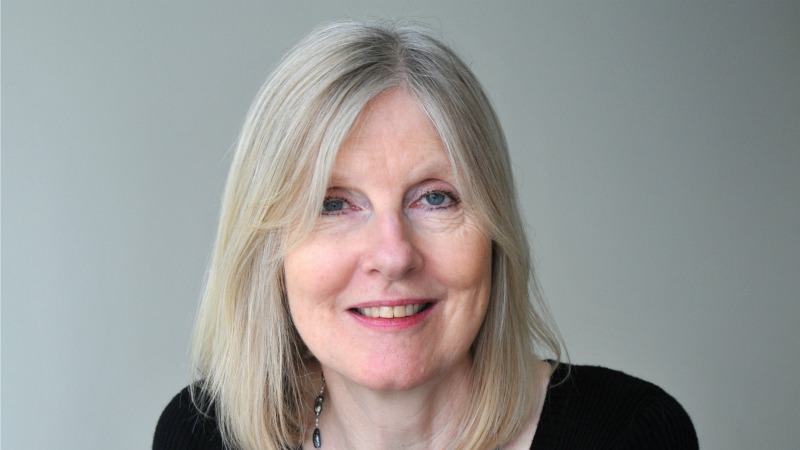 Joe Melia gets to know the latest novel from Bristol’s Helen Dunmore, in which Clifton’s Georgian property developers are troubled by ripples from revolutionary France

Helen Dunmore is a rare talent: a prolific, spellbinding writer equally accomplished in poetry and prose, in writing for adults and children – and with more than 50 books to her name. She’s also published and broadcast numerous other pieces of work – essays, reviews, lectures, introductions to critical works on other writers, and radio plays. Her work has been translated into more than 30 languages. She is, in short, a vast library in her own right.

Dunmore has received awards and accolades galore, too, including the inaugural Orange Prize for Fiction and the National Poetry Competition. And she’s been long- and shortlisted for countless others, including the Man Booker Prize, the Whitbread Prize (now the Costa Book Awards) and the Commonwealth Writers Prize.

Bristol has been Dunmore’s home for decades, and her latest compelling novel has the city at its heart. Set during the aftermath of the French Revolution, her fifteenth novel Birdcage Walk (Hutchinson, £18.99) brilliantly brings to life the impact of the momentous events across the channel. It follows Lizzie Fawkes, part of a family which plays a central role in a group of radical writers and thinkers.

The group follows developments in France with increasing agitation and interest. Lizzie’s property-developer husband, the unpredictable and volatile John Diner Tredevant, has poured everything into Bristol’s property boom, particularly the ambitious new Clifton terraces overlooking the gorge. His plans look riskier by the week, as reports of unrest and discord grow and war with France looks ever more likely. Buyers are cautious or non-existent, and Diner’s business stumbles towards collapse. As he feels control of his business slipping, his anger at Lizzie’s increasingly independent spirit grows.

Lizzie drifts between these two worlds in an ever more troubled and lonely existence, never feeling a full sense of belonging to either. The arrival of a baby half-brother, and her mother’s death, add further strain. And when the mystery surrounding the end of her husband’s previous marriage begins to be unravelled, it seems inevitable that Lizzie’s marriage and Bristol life is heading for an extreme climax.

Dunmore is unmatched as a writer in seeking out forgotten stories and lives that coincide with tumultuous times – whether it’s the effects of the horrors of the First World War, the World War II siege of Leningrad, the drama of Cold War espionage, Stalin’s Soviet Union, or here, the French Revolution. As she says in an illuminating Afterword, she is writing about something that has “preoccupied me for many years…writing not only about a particular period of history but also about the ways in which the individual vanishes from historical record…The voices of those who are cheated, imprisoned, stripped of jobs and homes.”

It’s this dishevelling of lives as they collide with historic events that gives the novel such a powerful impact – and make it an all-consuming experience.

Birdcage Walk is published on March 23 by Hutchinson. For more info, visit www.penguin.co.uk/books/1110055/birdcage-walk