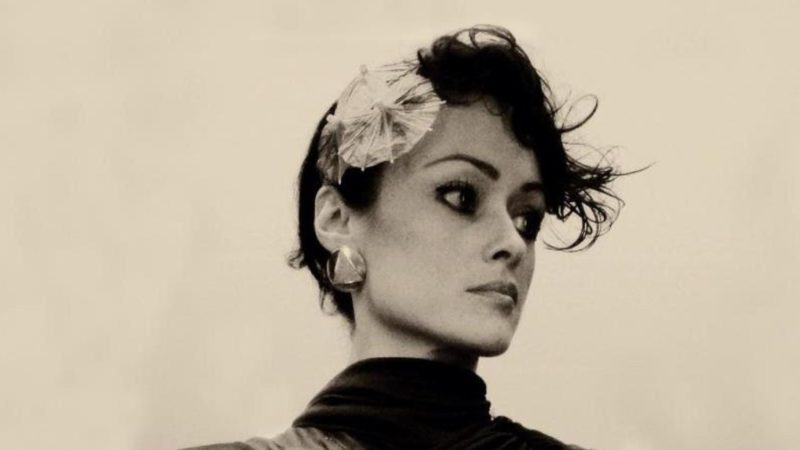 Multi-talented writer Sabrina Mahfouz’s work comes in many forms – she’s a playwright, poet, screenwriter, essayist, editor, performer, campaigner and tutor who is in great demand. Ahead of her forthcoming appearance in Bristol, Joe Melia found out more about this dynamic wordsmith.

You write in a wide variety of forms. Do you deliberately set out to write, say, a play, a poem or a screenplay, or does the form become clear further into the writing process?

Usually the form comes directly connected to the story and world I’m wanting to explore. But sometimes, these forms morph into others in the most wonderful ways! For example, I wrote a poem which inspired some TV scripts which in turn inspired my first full poetry collection, How You Might Know Me (Out-Spoken, £8.00). At least three of my plays have also begun life as a performance poem which I’ve then wanted to extend.

As someone whose work is performed by yourself and others, do you hear the words as you’re writing them?

Yes! I think most writers of work that will be performed or read aloud– playwrighting, screenwriting, poetry – hear the words as they’re writing and then say them aloud when they can. All writing can go through initial edits by being said out loud, I think. When I’m really into a particular piece of work I do hear the characters talking away even when I’m not writing. Sometimes they have an argument that makes what I’ve written invalid so I go back and change it, as they’ve told me it wasn’t what they’d do! It is definitely a bit weird.

How conscious of an audience are you when you’re writing?

Very. I usually know where and when my work will be performed or presented, so I’m always thinking about how to make it something that will appeal to those that don’t often get catered for in that space. At the same time the story and particularly the characters always come first and the other considerations have to come around them. I often like to use music and physicalisation as part of the storytelling, allowing different audiences to merge as they listen to the same story. 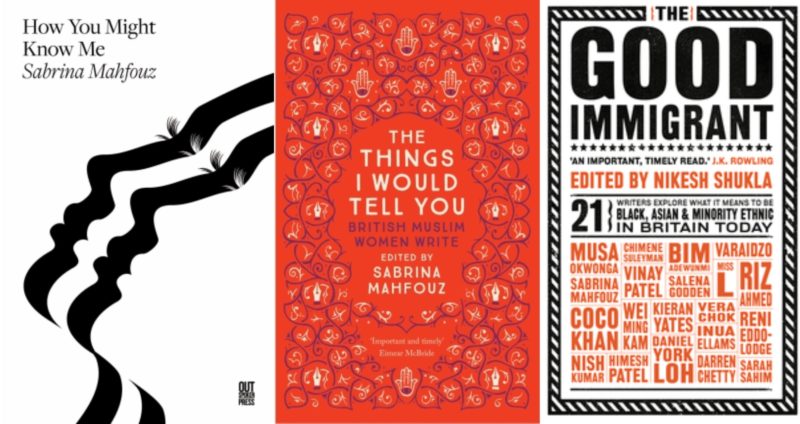 Which do you prefer, performing or writing?

Definitely writing. I really only started performing because it was the quickest and seemingly easiest way to get my writing out there! At the time (2009) the writing world seemed quite closed and full of a very specific kind of person. By performing I was able to open doors that would otherwise have remained closed to me and to prove there was an audience for the kind of work I wanted to create.

How much influence has running workshops and working with other writers had on your own work?

Running workshops always inspires me to keep going, as they show the profound impact storytelling – both negative and positive – can have on people’s lives. It refuels my motivation to tell stories that are more representative of the world I see around me.

What role can writers play in these turbulent and volatile times?

I do find it difficult when there is such tragedy and heartache at every corner of each day to feel like there is an important role for a writer. But, of course, words help people heal and carry on fighting for truth and justice and equality. Words can help cement solidarity. Words can witness and document in an effort to make sure history is told as we experienced it and not as power wants it to be seen. Words can power campaigns and change perceptions, both in a negative and positive sense, so for me it is a constant weight to keep writing things which go against the prejudicial and populist narratives we are constantly bombarded by.

Ooh, yes! Even just the success of The Good Immigrant (Unbound, £8.99) validates that thought.

Can you give us a hint about what you’ll be performing at Raise the Bar?

As I’m supporting the launch of a book called Songs My Enemy Taught Me (Out-Spoken £10) by one of the most powerful, influential and generous poets writing today, Joelle Taylor, I will be performing poems about women fighting their causes from around the world, which is what Joelle’s wonderful book focuses on.

Sabrina Mahfouz will be performing at Raise the Bar’s launch event for Joelle Taylor’s new poetry collection, Songs My Enemy Taught Me. The event is taking place at The Crofters Rights on Thursday, July 20 from 7.30pm. For tickets and more information, visit www.seetickets.com/event/songs-my-enemy-taught-me-joelle-taylor-guests/the-crofters-rights/1118230