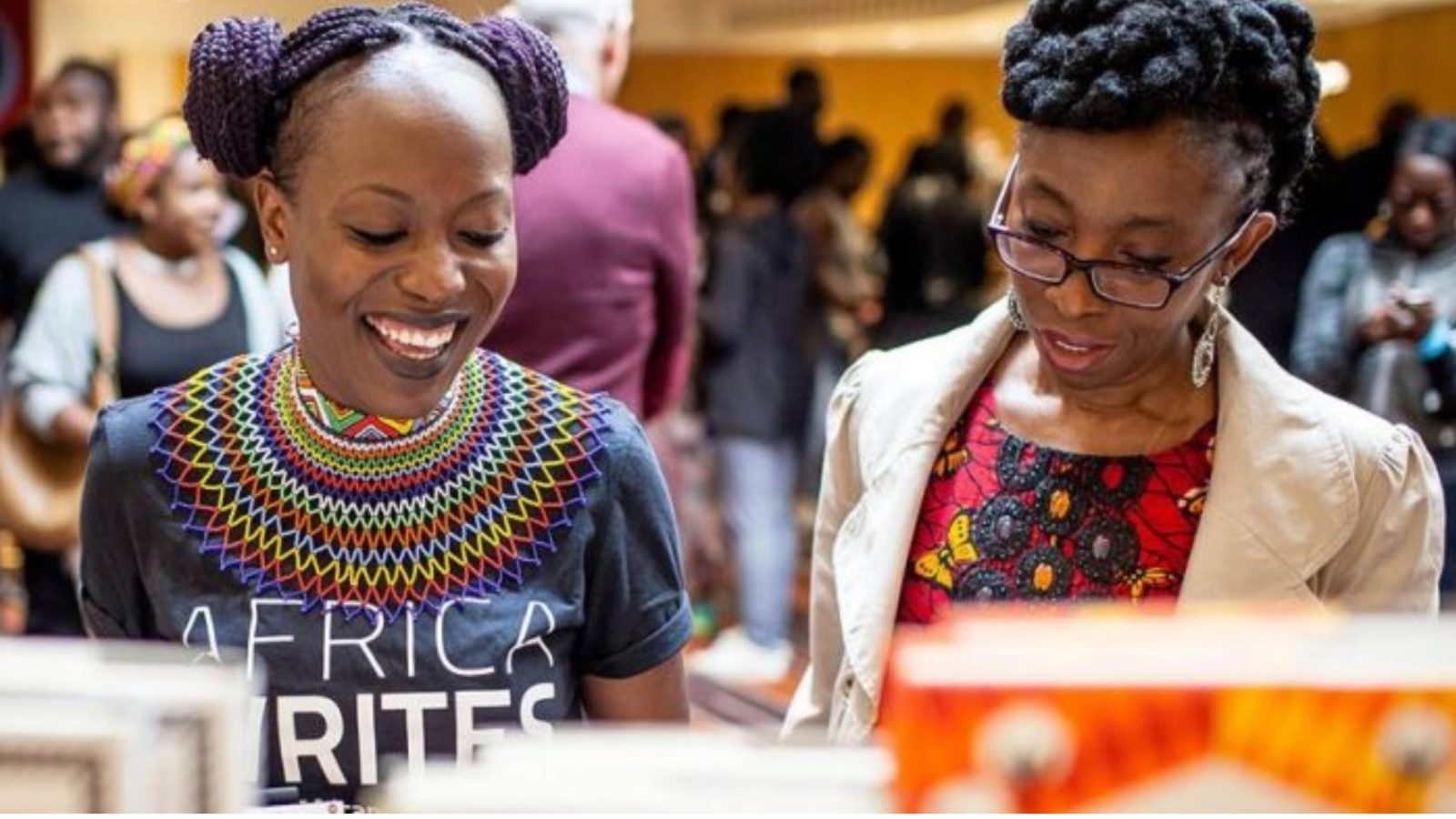 Africa Writes, the UK’s biggest annual African literature and book festival, comes to Bristol for the first time, from Friday 6th October to Saturday 7th October, presenting a vibrant programme of events at The Cube Cinema and Hamilton House.

Launched in 2012, Africa Writes showcases established and emerging talent from the African continent and its diaspora in what is now the UK’s biggest celebration of contemporary African writing.

The festival headliner is Chinelo Okparanta, celebrated Nigerian writer now living in the USA, who will discuss her novel Under the Udala Trees, a New York Times Book Review Editors’ Choice and shortlisted for a number of prizes including the 2017 International Dublin Literary Award. Chinelo says: “I’m excited to be a part of this very important literary conversation. With Africa in the house, Bristol will surely never be so hip, literature never as sexy”. 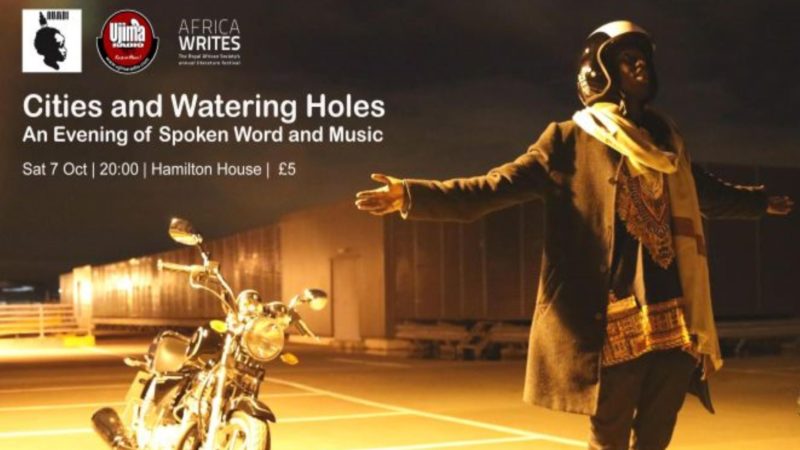 The festival will also present a series of exciting collaborations with Somali diaspora arts organisation Numbi Arts, including zine-making workshops in Bristol schools, a creative writing workshop and the festival closing party on Saturday 7th October hosted by celebrated poet Elmi Ali, with Bristol community radio station Ujima and featuring DJs and spoken word performances. Kinsi Abdulleh, director of Numbi Arts, says “We are bringing our Numbifest Cross-currents series to Africa Writes Bristol to explore cities and what they mean to us. There is a huge amount of creative activity going on in the Bristol Somali community and we are excited to engage with and showcase this.”

Other highlights include the launch of Jowhor Ile’s debut novel And After Many Days, winner of the 2016 Etisalat Prize for Literature; an evening of screenings and discussion at The Cube Cinema in partnership with Bristol-based film festival Afrika Eye; a workshop on Literary Activism and Arts Management for young Bristol-based creatives run by the University of Bristol and Kampala-based Centre for African Cultural Excellence (CACE), who will also host a panel discussion about a new generation of literary entrepreneurs based on the African continent.