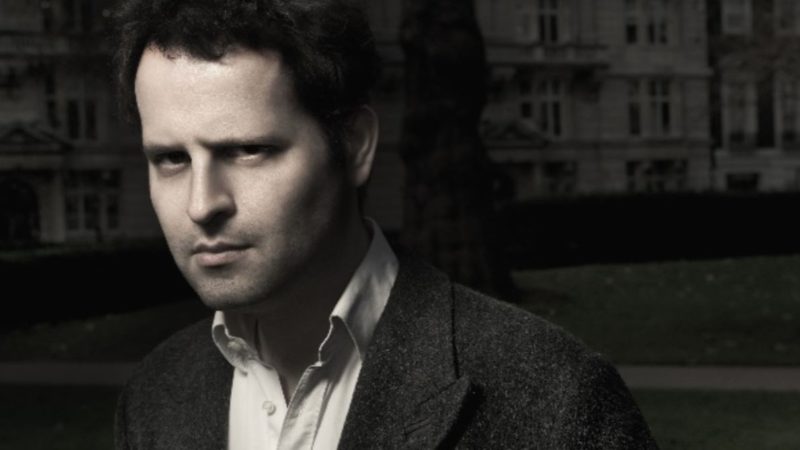 Adam Kay’s hilarious, moving and essential diaries of his time as a junior doctor, This Is Going to Hurt, has been a runaway bestseller since it was published at the beginning of the month. Joe Melia caught up with the award-winning performer and writer ahead of his appearance at Waterstones.

How soon after you left the medical profession did you realise that you had strong material for comedy and subsequently This Is Going to Hurt?

It only occurred to me a couple of years back that the diaries as a doctor were anything other a mandatory log of my experiences for my end-of-year appraisals. (And an aide-memoire of objects in orifices to regale/disgust friends with over dinner.)

How much influence did the junior doctors’ industrial dispute have on making you want to write the book?

The book in fact only exists because junior doctors came under fire from the government recently. Ministers were claiming that doctors were striking because they were being greedy, because they were in it for the money – whereas the truth was that doctors were simply worried about working conditions and patient safety. Doctors really struggled to get their side of the story across (probably because they were at work the whole time) so I thought by publishing my diaries, it might help people see what the job is actually like.

What kind of reaction to the book have you had from former medical colleagues and medical professionals?

I’ve been absolutely blown away by the response from doctors, nurses and other healthcare professionals. I wanted the book to provide a (genital) warts and all account of the job – and it means so much to me that I’ve heard from so many frontline staff that I’ve captured that: the mix of funny and sad, the high-octane and mundane, the privilege of playing a role in people’s lives and the petty bureaucracies.

Did you picture an audience/readership as you were putting the book together?

It slightly freaks me out to think of large numbers of people knowing personal facts about my life, so I generally pretended to myself that the book was just going to be seen by my agent and my editor during the process. Now that I keep seeing the book in newspapers and shops it’s slightly harder to pretend.

What do you hope readers will take from the book about the life of a junior doctor?

I hope that people will read it and see the toll the job takes on a doctor’s life – the emotional toll at work and the toll on friends and relationships at home. I hope that people will see that doctors are humans – humans who get ill and get sad and get things wrong. But they’re all people trying their hardest, and none of them are in it for the money, whatever Mr Hunt may claim.

Have you been surprised by how well the book has sold?

I’m beyond surprised; baffled and delighted. It all rather feels like an elaborate prank, if I’m quite honest.

Adam Kay will be reading from and discussing This Is Going To Hurt (Picador, £16.99) at Waterstones Bristol Galleries on Monday September 25 at 7pm. Tickets £3 on the door or online  www.waterstones.com/events/adam-kay-secret-diaries-of-a-junior-doctor/bristol-galleries