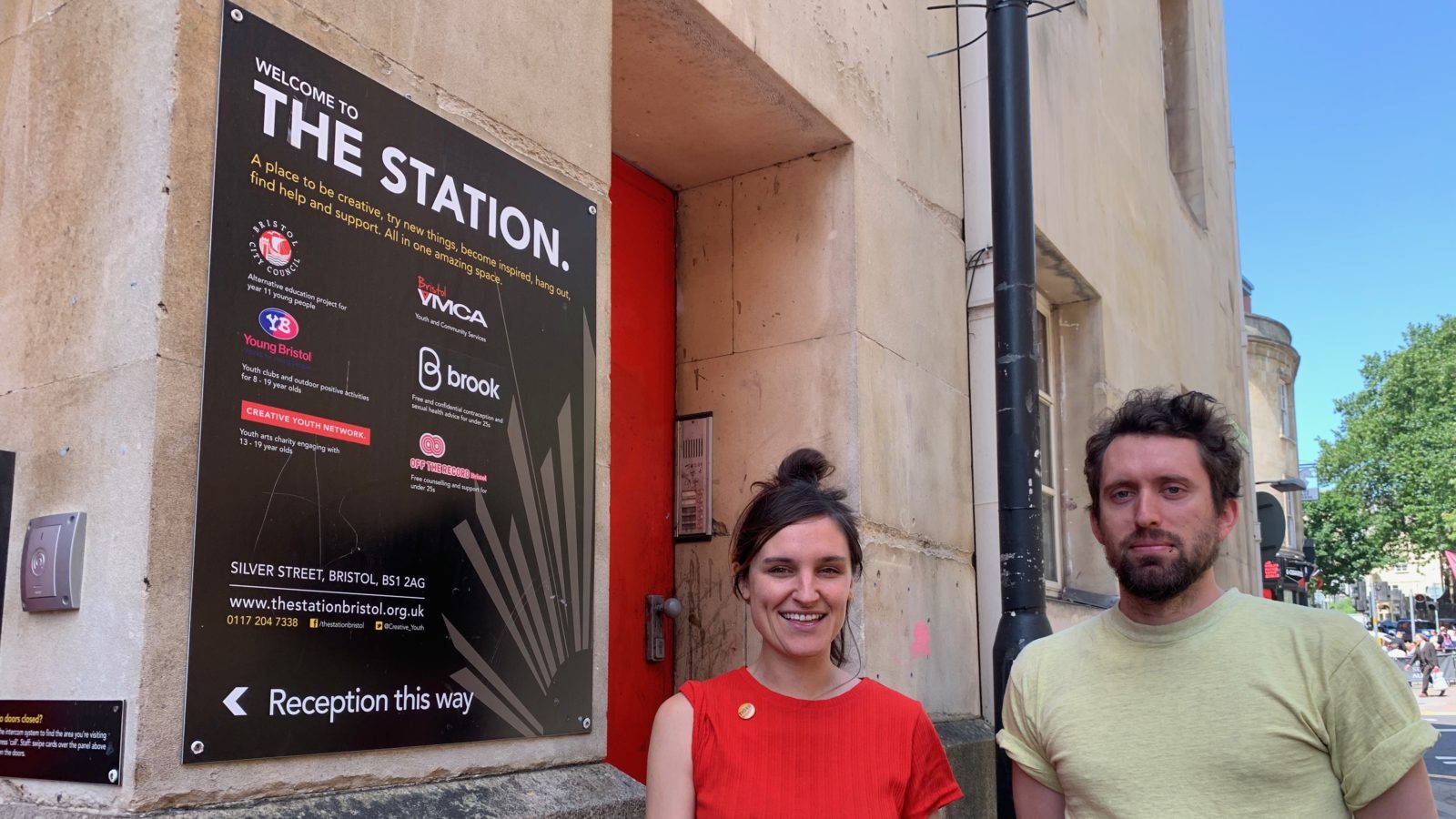 An exhibition exploring gender identity and inequality with Bristol’s young people has launched at The Station.

The exhibition, which will feature the work of young people from across the city, has been put together by TIGER. A not-for-profit co-operative, they challenge gender-based barriers with local schools, colleges and universities.

Using interactive and artistic workshops, TIGER engages groups with topics such as relationships, respect and gender stereotypes. The exhibition features the work of this year’s workshops they have held.

“All of the workshops that we do will tend to have some creative output, and that’s because it feels like a really nice way to talk about these issues. It can also ensure groups have a personal connection to what they’re doing,” explains Natalie Bennett, TIGER’s founder and programme coordinator.

“We believe that because this impacts everyone, everyone has something to say that is useful, important and interesting. To have an exhibition that is so about the people that we’ve worked with – about their voices, their opinions – really reflects the way we want to approach our workshops and overarching ethos.”

The exhibition, which will run until July 27, has been curated by Natalie and fellow TIGER staff members. Now seven years old, TIGER began following Natalie’s departure from academia, during which she researched online femininity for young people.

“From doing the research, I realised that there didn’t feel like there were many spaces where young people were able to talk about the pressures of gender-based barriers and creating their identity.” 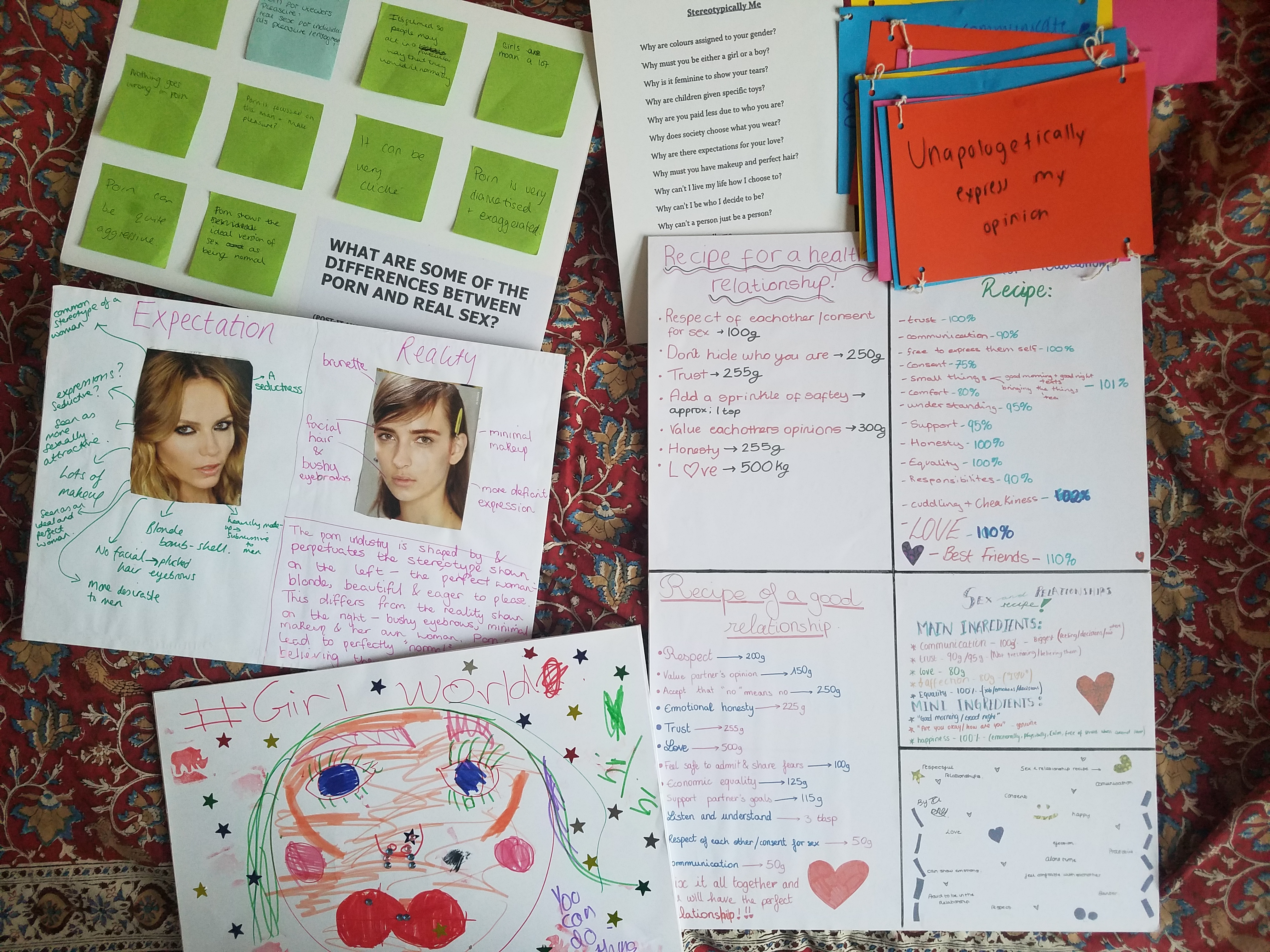 The work on display tackles issues such as toxic masculinity and relationships, while the exhibition places the discussions in a wider social context

In response, Natalie set up TIGER. After an unexpectedly popular Facebook call out, she held the first meeting in her home.

“There were lots of people in my living room, wasn’t there?” Natalie says to Alex Greenwood, one of TIGER’s directors. “We were all crammed in!”

In 2019, TIGER is a proud and thriving worker’s co-operative in which staff all are paid equally, each taking part in a wide range of tasks and training.

“I’m really proud that we’re a worker’s co-op and that we can practise what we preach,” Natalie says. “We’re all at the ground level. We all do our fair share of writing funding applications, but we also help to design the programme, and we all will facilitate. We all have a say.”

From personal notes on vulnerability to hand-crafted masks unpicking personal experiences of gender stereotypes, the exhibition plays host to the diversity of work produced by the young people TIGER have worked with throughout the past year.

However, it also aims to place their discussions within a broader social context, shedding light on how these issues manifest in society more generally. Visitors are also encouraged to write or tweet their own responses to material using the hashtag #TIGEREXHIBIT2019. 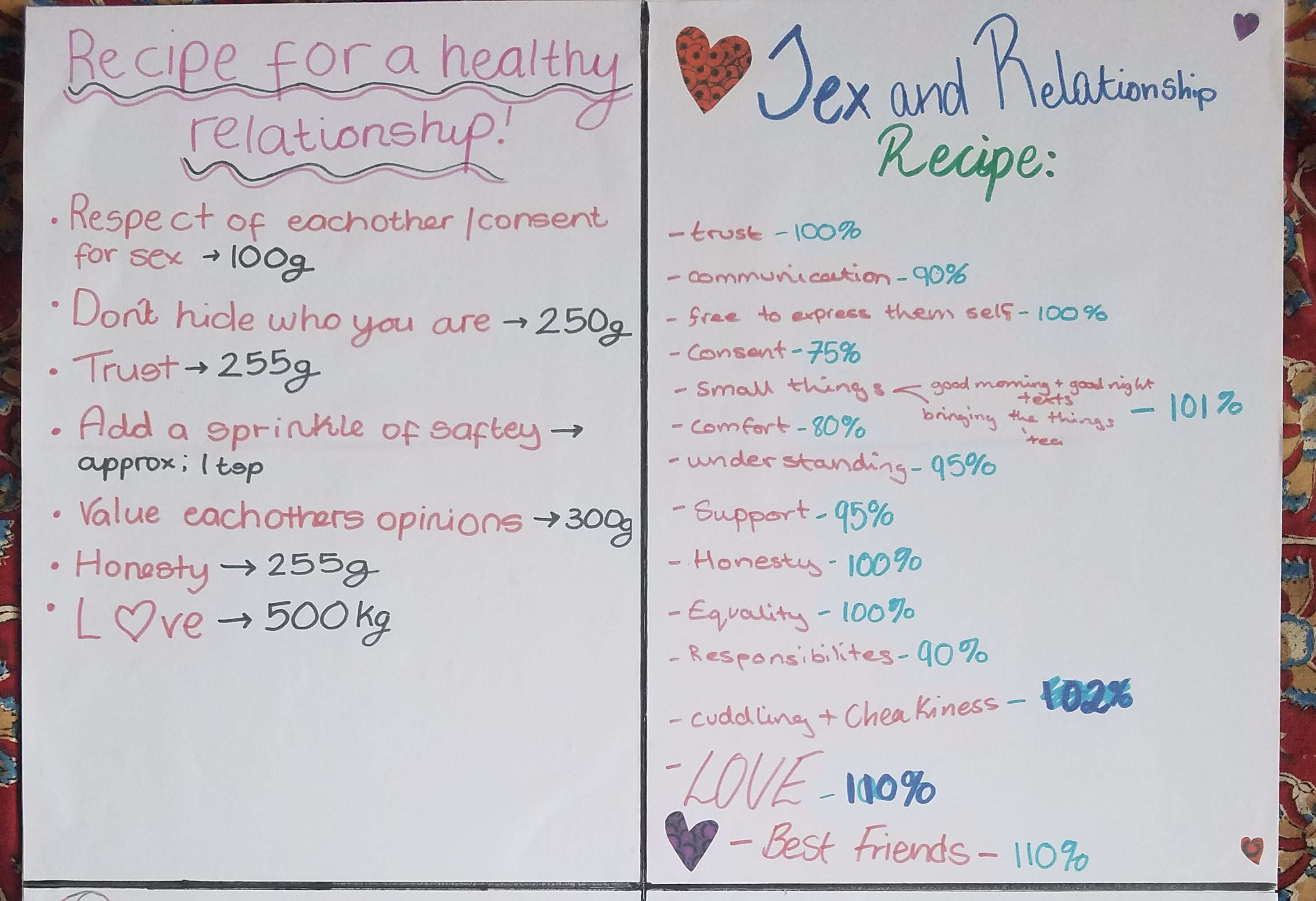 “If you’re told that you are a man, there are certain ideas that come with that, but I think we can all recognise that we’re much more than what gender norms tell us to be,” Natalie explains.

“What culture tells us is natural and inevitable are actually really narrow stories, and it’s really important that you’re personally engaging with these stories yourself and thinking about what you would like to take from these stories – how you want to bring out your personal story.”

The exhibition’s launch event is on Tuesday, July 9 from 4pm to 6pm at The Station.