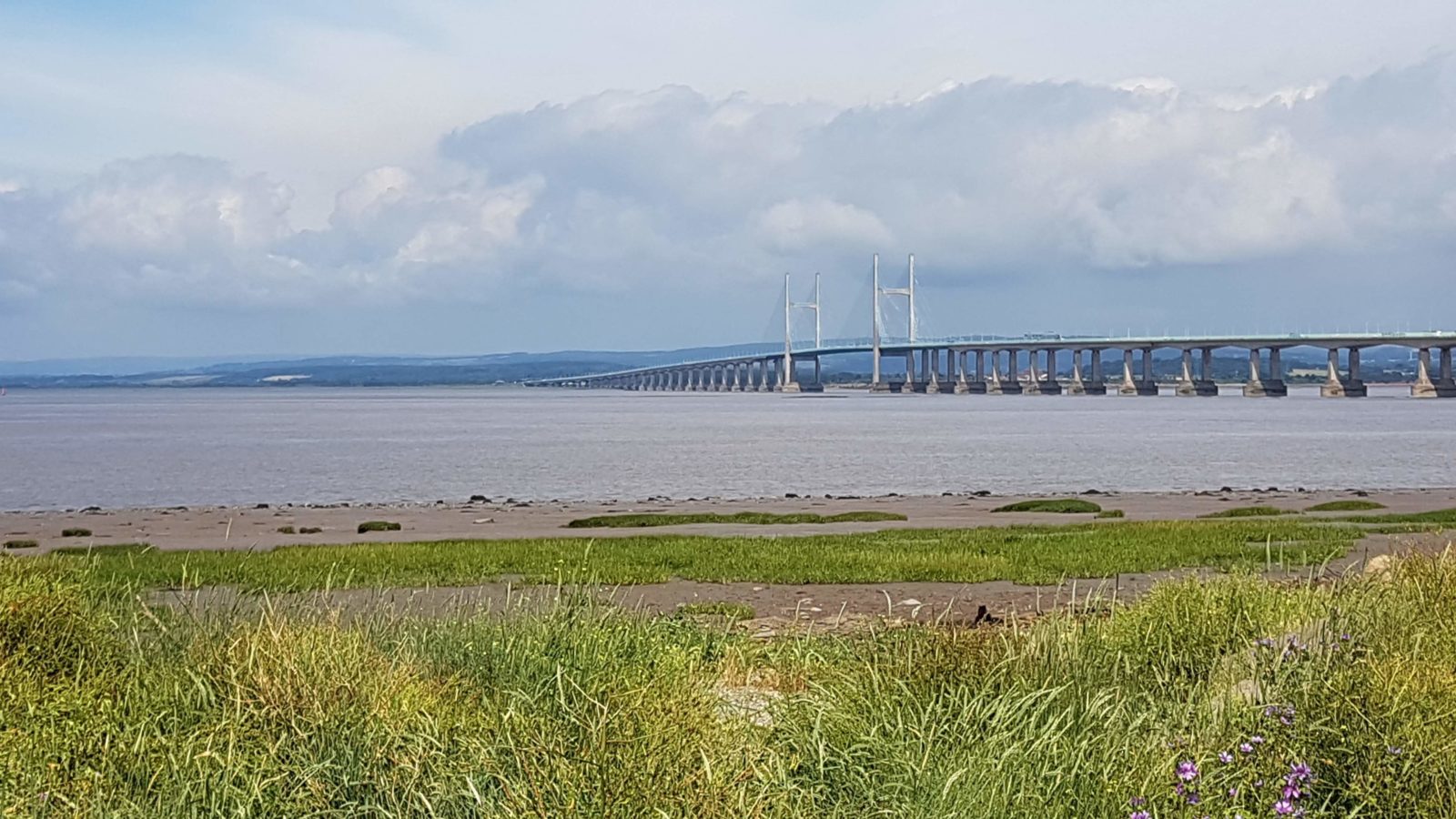 A vision for Bristol to be part of a new cross-border partnership with the potential to “supercharge” the region’s economy has been unveiled.

The proposed Western Powerhouse would drive improved infrastructure, investment, internationalisation and inclusive growth for seven cities stretching down the M4 corridor, according to a report.

Commissioned by the Great Western Cities partnership of Bristol City Council, Cardiff Council and Newport City Council, the report by Metro Dynamics was presented to politicians and business and education leaders, including Bristol mayor Marvin Rees, earlier this month.

It states a Western Powerhouse is the missing piece of the jigsaw in the economic map of Britain. 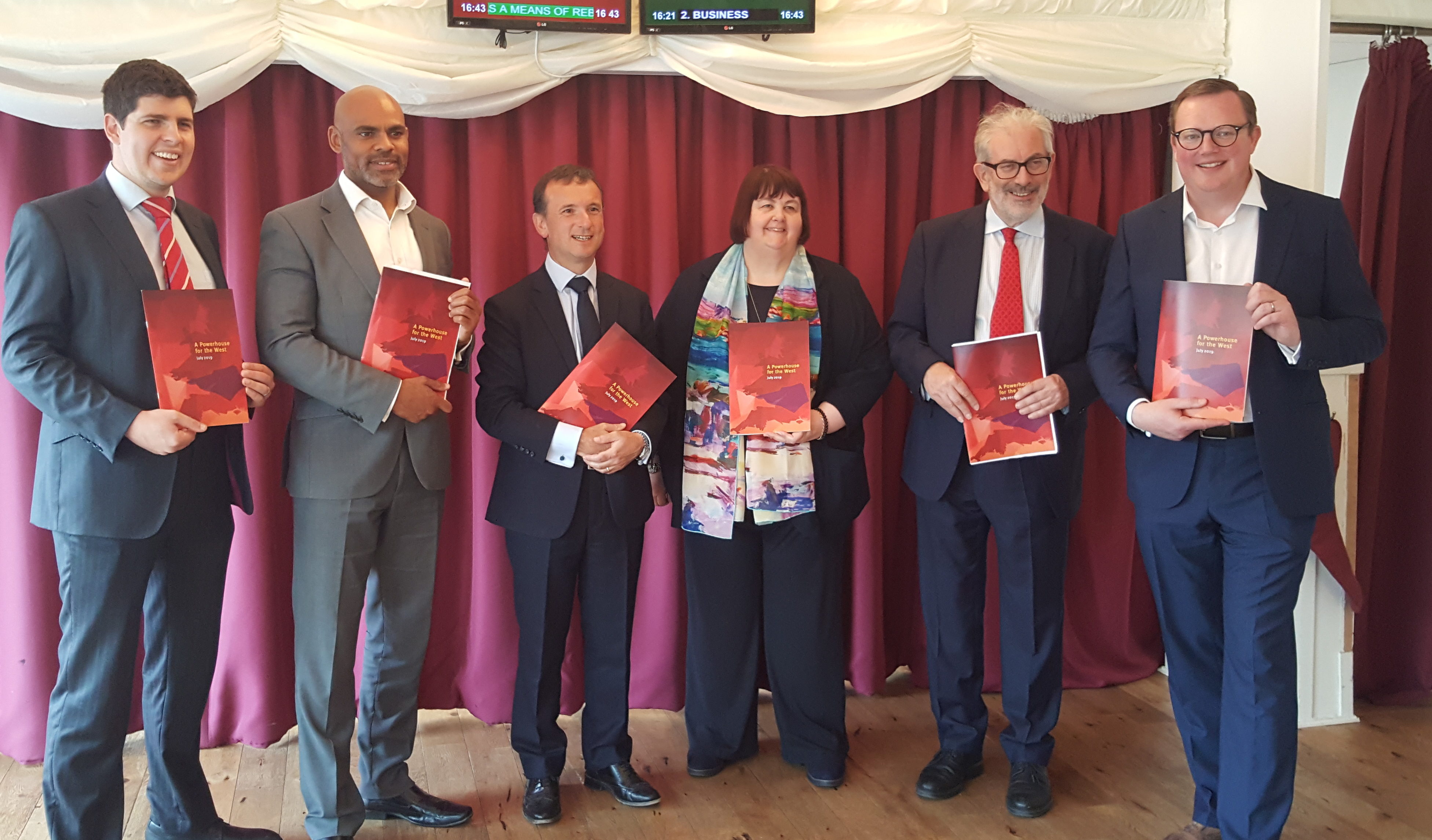 Welcoming the report, Rees said: “Our ultimate vision is to create a serious, long-term, cross-border partnership.

“We already export £18.4billion of goods and £11billion of services every year – we want to further promote our excellent trade and investment opportunities by developing an internationalisation strategy.

“In a post-Brexit world, export-based growth will be of huge importance to economic development and this collaboration has the potential to ensure this region competes with high growth regions around the world.

“Achieving this will mean unblocking the bottlenecks across the M4 and M5; connecting people and communities in our most deprived areas with skills and employment opportunities.”

·       An internationalisation strategy that promotes the region’s industrial strengths;

·       Establishing a productivity and innovation observatory that makes better use of data;

·       Piloting and measuring tailored approaches to connecting the most deprived communities with the region’s highest growth sectors.

It also provides an evidence base for a cross-border partnership among the seven cities, with a combined 4.4m people, ten universities, 156,000 businesses and a £107billion economy.

The proposed powerhouse would stretch along the M4 corridor from Swindon and across the Welsh border to Cardiff and Swansea, and in the north from Gloucester and Cheltenham to Bath and Bristol.

Bath and North East Somerset Council, Gloucestershire County Council, Swansea Council and Swindon Borough Council are all supportive of the project that puts a focus on developing key strengths to stimulate growth.

Debbie Wilcox, the leader of Newport City Council, pointed out that the region has an economy worth more than the Northern Powerhouse and Midlands Engine, but growth in the West is slower than average.

Western Powerhouse is the working title of the collaboration, which has gained the backing of government ministers but is still in early stages. The next step will be to form a leadership group to shape the initiative and drive it forward.