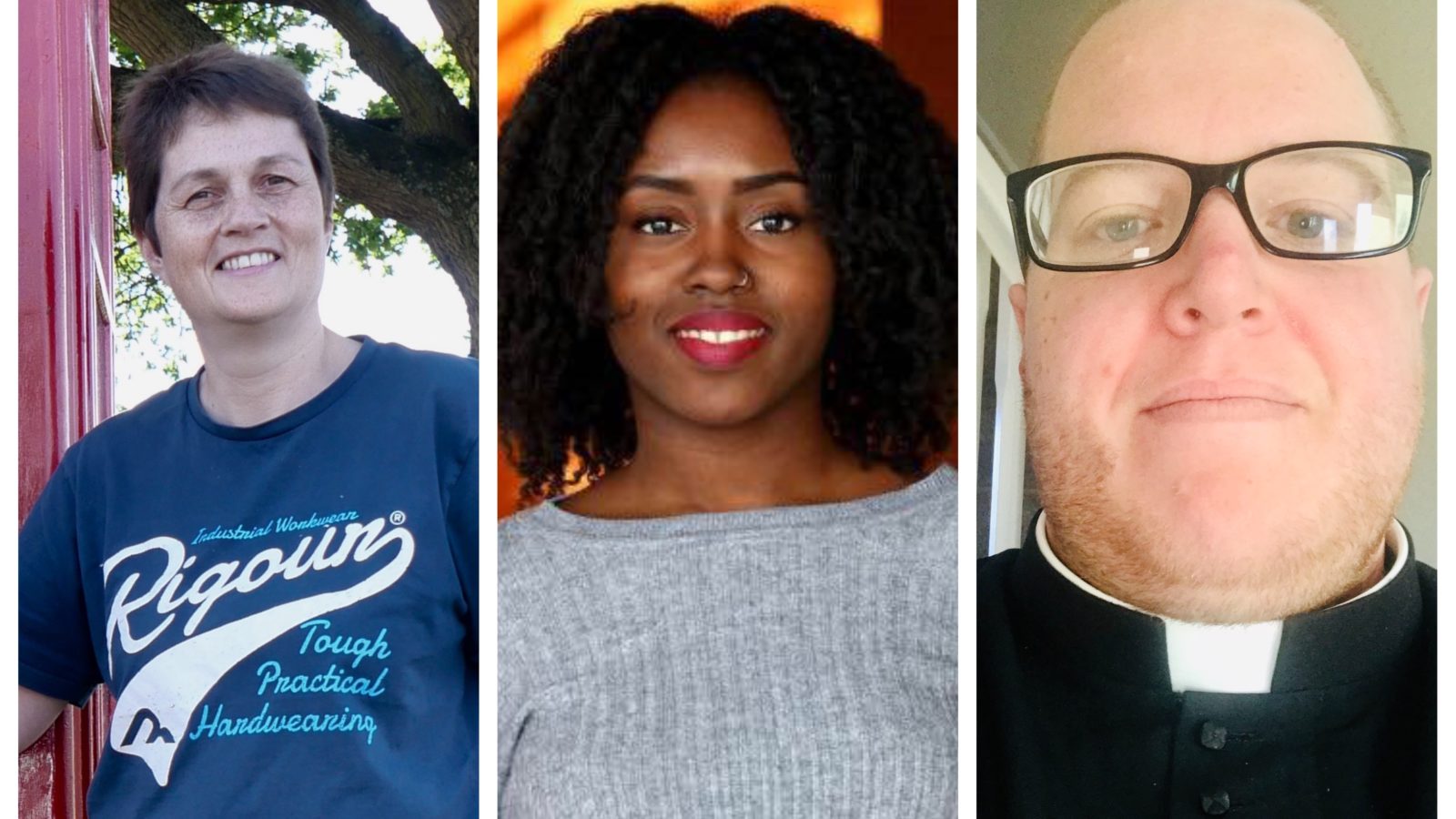 They will report hyper-local news from their home turf for the next two months, uncovering stories that mainstream media outlets might otherwise miss.

As well as their talent for journalism, the reporters have all been chosen from more than 50 applicants because they are strongly embedded in areas of Bristol that have traditionally received less media coverage. 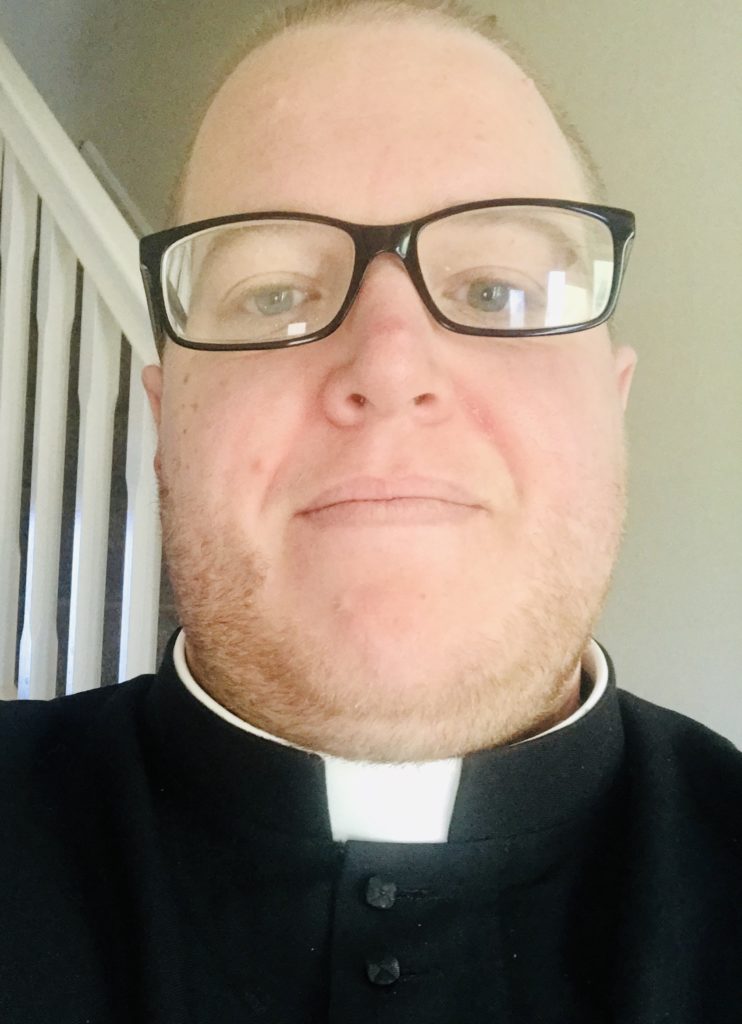 James Tuite came to Hartcliffe to serve the community as a volunteer minister. Soon after moving to the area he set up a local news blog, The Heart of Hartcliffe, to record the positive stories that he came across while talking to locals. With links to the Hartcliffe and Withywood Community Partnership and residents’ forums, James has quickly integrated into the area.

“We have many important stories to tell that don’t tend to get reported in the newspapers,” James says. “The only stories that do tend to be written about Hartcliffe are negative. They are important but I feel very strongly that much is being missed when only the negative is being discussed.

“BS13 has so many amazing stories to tell and I am so very grateful for the chance to be able to share them.” 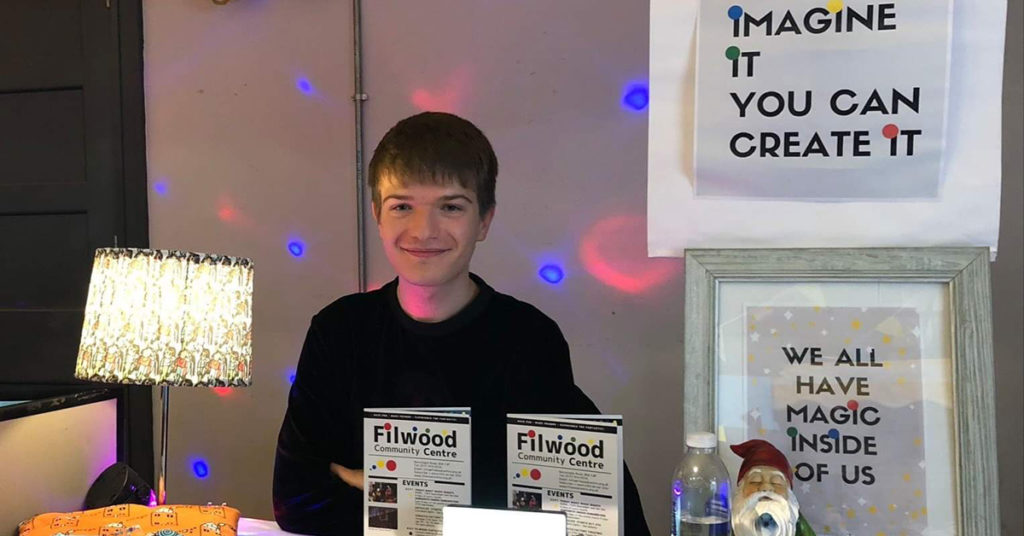 Also based in south Bristol is Charlie Watts. He first came to Bristol24/7 for a work experience placement as a teenager, during which he broke a story about a snooker club in his home patch of Knowle West. His commitment to journalism and talent for finding a story impressed the entire editorial team. More work experience at local publications followed, along with an ever-growing list of published articles.

Now in his final year of a journalism degree, Charlie has also taken on a communications role at Filwood Community Centre that puts him at the heart of what’s going on in the area.

‘I look forward to telling what really goes on in Knowle West,” Charlie says. “There’s so many local residents, groups and organisations doing great stuff there, and I want to spread the word.

“I’m also hoping to change some perceptions about Knowle West by shining a light on its strong sense of community, even at a time like this.” 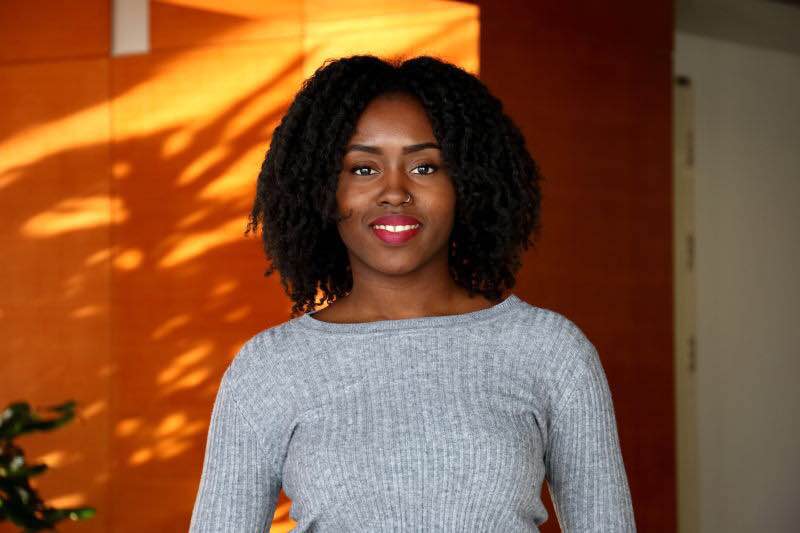 Covering both Southmead and Kingswood, Runako Celina is a videographer and writer who was brought up between the two areas.

She is a fluent Mandarin speaker who lived in Beijing for seven years, and has written for Chinese publications about being a member of the black diaspora in China. She is also the founder of Black Livity China, an online platform for others to share their experiences for the benefit of the global community.

“I’m looking forward to telling a diverse range of stories that amplify the voices and experiences of under-represented groups across Bristol,” she says.

Based in Barton Hill and looking for stories in Easton and Lawrence Hill is Yvonne Deeney, who has an interest in politics, history and community development. Previously a teacher, she now balances voluntary roles at Wellspring Settlement – as a trustee and a researcher – alongside looking after her children. 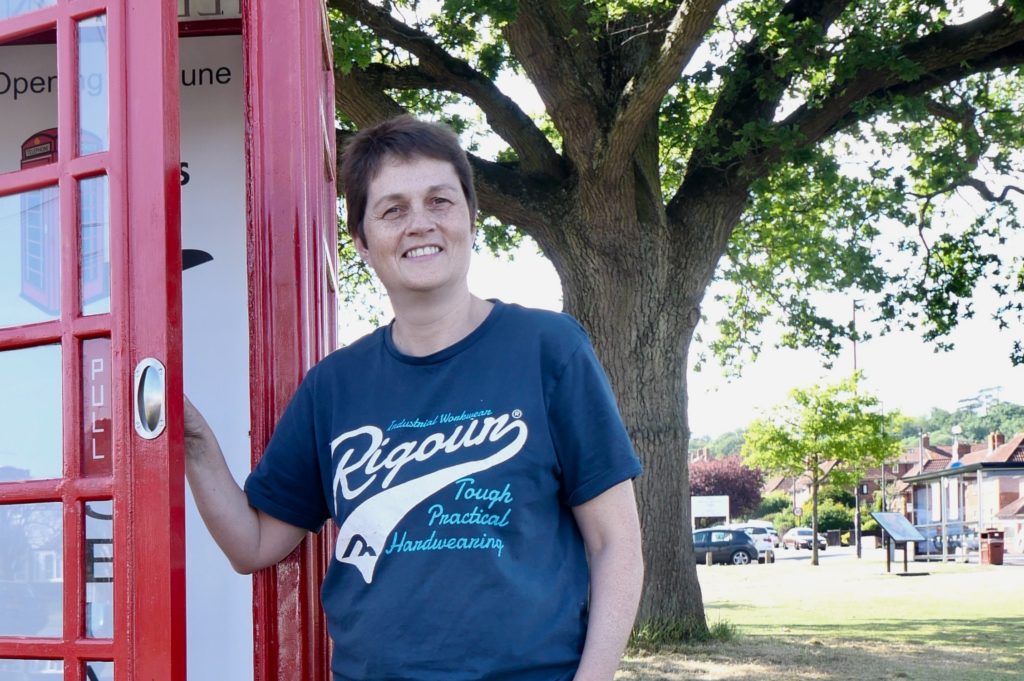 Mary Milton is a resident of Sea Mills. She’s a local activist, member of local forums, and last year coordinated the lottery-funded Sea Mills 100 celebrations, including setting up a mini museum in a phone box.

After 20 years of working as a TV sound recordist, she has turned her hand to radio: Mary is one of the presenters of the weekly Real Women show on BCFM, and is a founding producer of ShoutOut, the South West and Wales’ biggest LGBT radio show.

“I care passionately about my local area and the part it plays in the diversity of Bristol,” Mary says. “I love where I live and I’m excited to have this opportunity to tell others about what happens in my neighbourhood.” 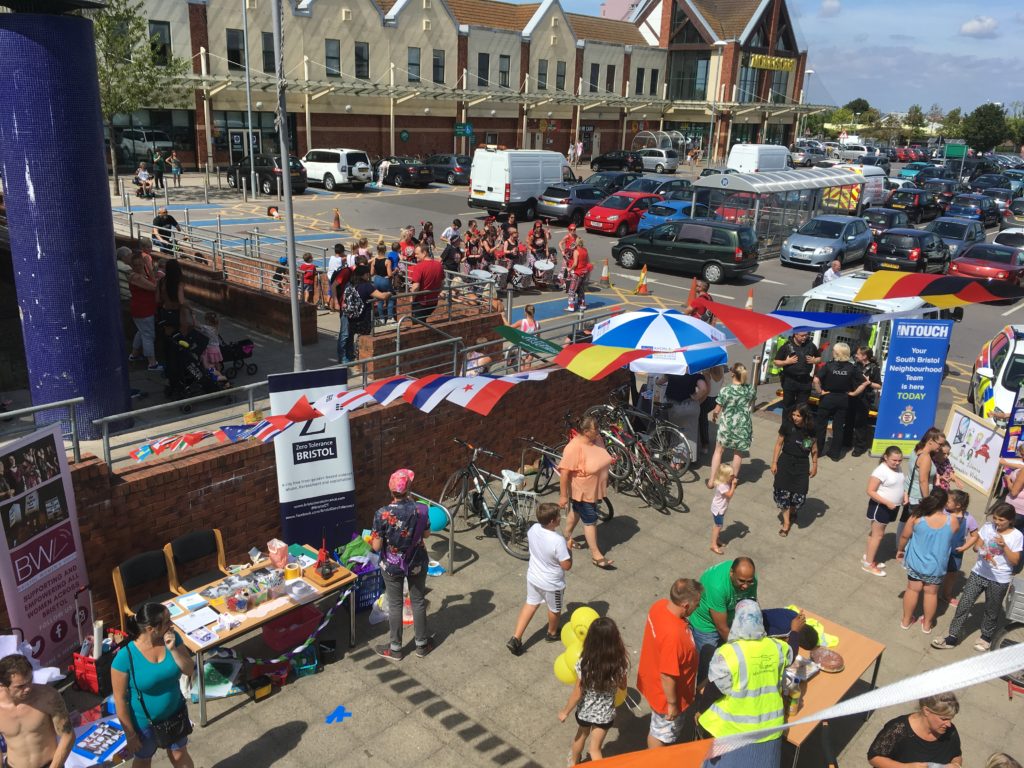 As a local news organisation, reporting from every area of Bristol is vital to the team at Bristol24/7. The new community reporters are well-connected in their respective areas, and the stories they’ll be able to tell will help isolated and vulnerable people gain access to information.

They’ll also help Bristol24/7 to have more impact in areas that aren’t currently being reached, completing its transformation into an accessible community hub.

This pilot project couldn’t have come at a more important time. Covid-19 has proven what a lifeline staying connected is, and how vital is it to have access to trustworthy media sources.

“Bristol24/7 has always strived to be a resource for the whole city,” says Managing Director Ben Wright. “We have worked hard over the years to be able to give opportunities to a wide range of people – to gain experience and share their voices.

“The current pandemic has meant the need to connect communities and share stories – particularly those from areas of the city that are less engaged and vulnerable to misinformation – is greater than ever.

“We’re therefore delighted to be able to make these opportunities available to people from within some of these communities. We look forward to discovering new talent and are very excited to see the stories that emerge.”

Photos supplied by the community reporters