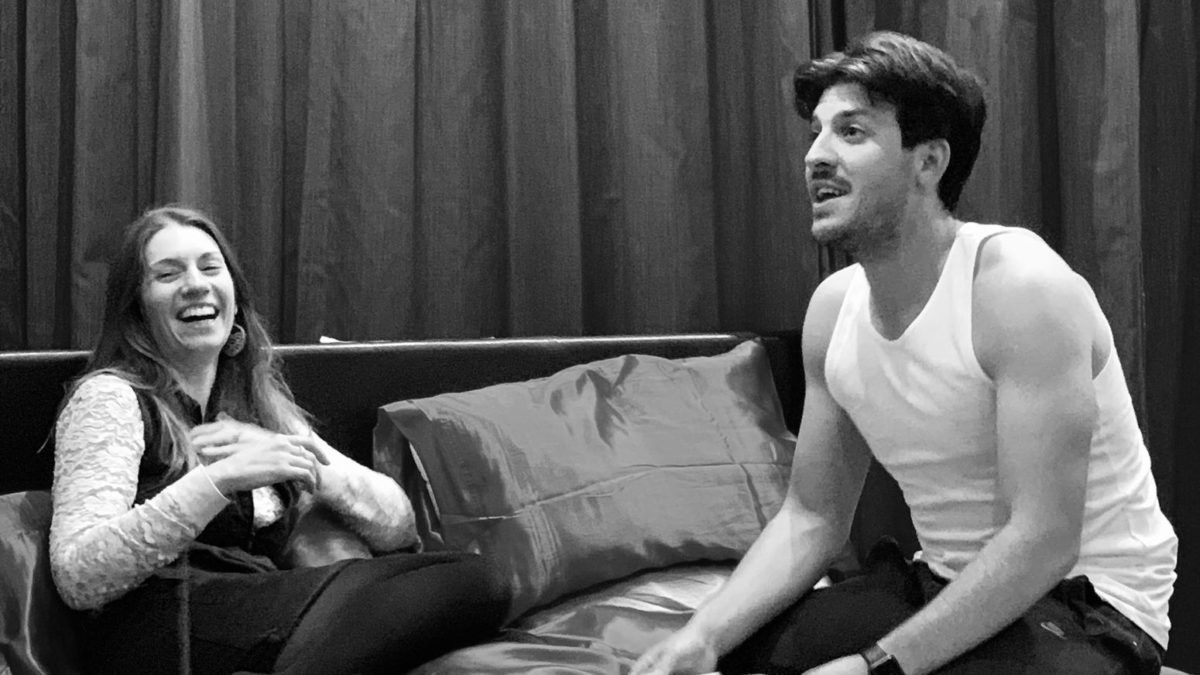 Demolition expert Ned lives in a nice new house on a new estate on the edge of the English countryside. He loves his job. Outwardly his life is entirely unremarkable. Not unlike his friend and neighbour Dale.

So why has he not slept a wink in six months? Why is he so terrified of losing his attractive wife Joy? And why is it every time he leaves on business, something else seems to go missing from his home?

“Parlour Song is one of those rich gems of a play that reveals something new and mysterious around every turn,” says director Adam Church.

“It is a memory play that is both hilarious and dark, a story of dissatisfaction and the human need for fulfilment. It exposes our fears of loss, of change and of stagnation and invites us on a dangerous journey into the heart of desire and betrayal.

“It cracks the veneer of the perfect life and asks; if you found a new door in your house, a door you’d never noticed before… would you open it?”

Read our piece on 90 years of the Kelvins here.