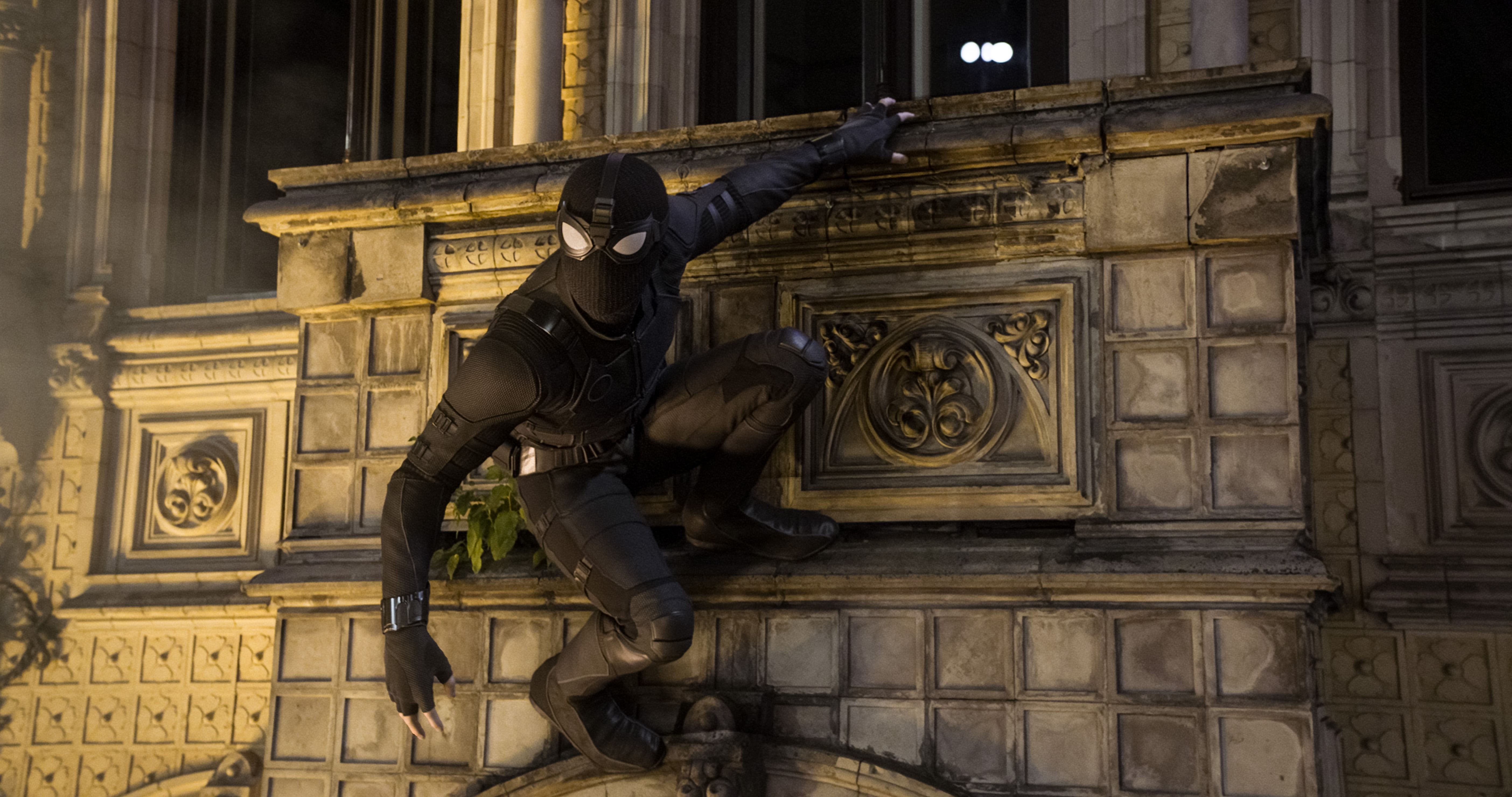 Audiences clearly haven’t tired of the Marvel web-slinger yet, and the film studios certainly haven’t tired of making money from the character. Studios? That’s right: Disney is the ultimate owner of all the Marvel characters apart from Spider-Man and his milieu, which is the property of Sony. So while the latter is establishing its own, ahem Sony Marvel Universe (beginning with the underwhelming Venom), it’s also entering into co-productions as part of the Marvel Cinematic Universe, beginning with Spider-Man: Homecoming. (The animation Spider-Man: into the Spider-Verse was also a co-production, but not technically a part of the MCU.)

Got all that? Okay, so this Spidey outing is a live-action sequel to Spider-Man Homecoming with the action unfolding shortly after the events of Avengers: Endgame. If you’ve avoided the whole thing so far, this probably isn’t the place at which to jump aboard. It’s also difficult to summarise the plot without major spoilers about the fate of key characters in previous films. Suffice it to say that Peter Parker (Tom Holland) now finds himself teamed with master of illusion Mysterio (Jake Gyllenhaal) to take on the dastardly extradimensional Elementals.