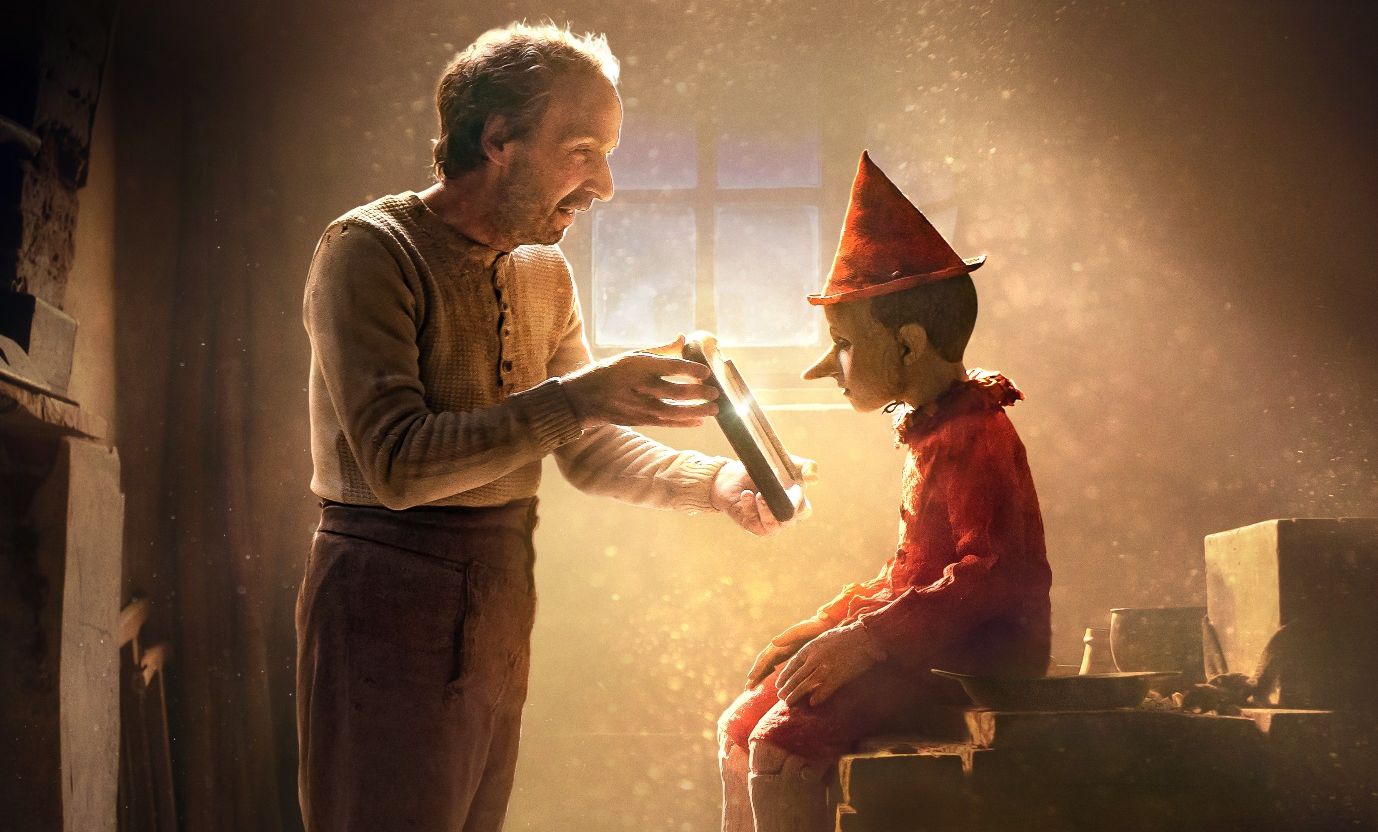 Porky-telling young wooden big nose who wants to be human is enjoying something of a revival lately. Next year sees the release of the Netflix stop-motion animated musical version directed by none other than Guillermo Del Toro, with a voice cast led by Ewan McGregor. But first comes this dark Italian film from Matteo Garrone, director of that splendid adult fairytale portmanteau Tale of Tales.

Writer/director Garrone went back to Carlo Collodi‘s 1883 yarn for his magnificently designed live-action film, which casts Oscar winner Roberto Benigni as Geppetto. Critics were suitably impressed. “Pinocchio is a thoroughly bizarre story; Garrone makes of it a weirdly satisfying spectacle,” remarked Peter Bradshaw of The Guardian in his four-star review.