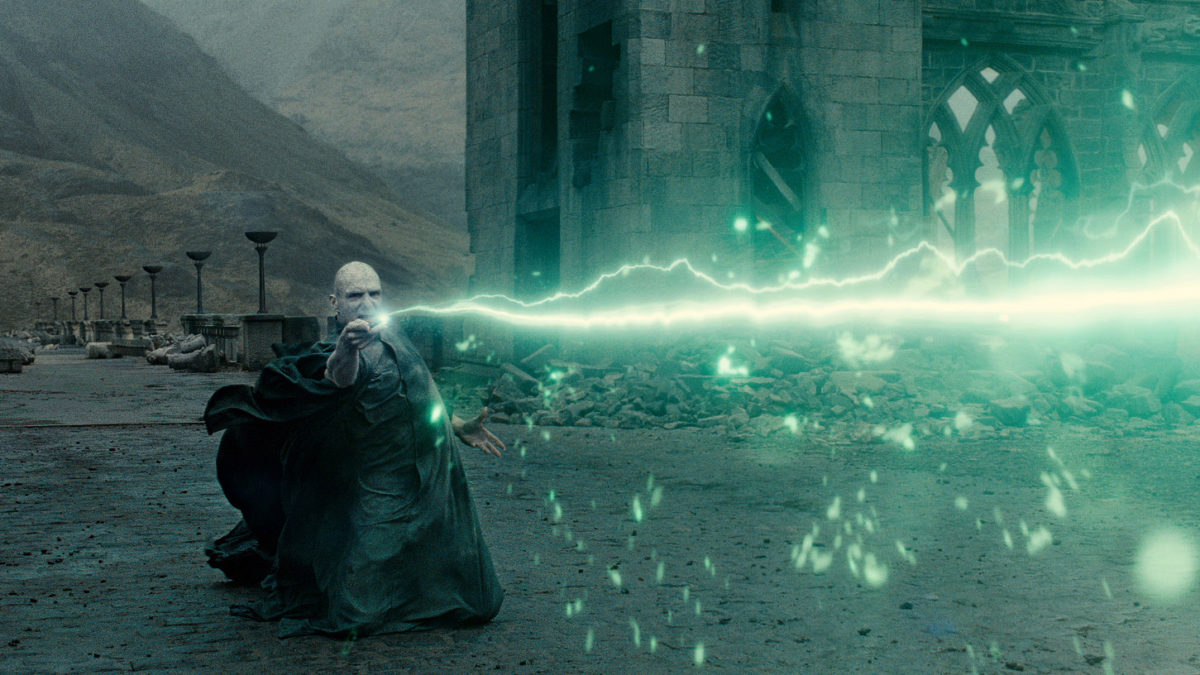 To some excitable commentators, this was an era-defining cultural event rather than the conclusion of an exceedingly well-crafted entertainment product. But even the smaller ranks of defiant Potter nay-sayers must concede that the climax – over-extended though it has been to boost Warners’ coffers – provides a very satisfactory conclusion to the most successful film series in box office history. Compare, if you will, the Potters with those rotten Narnia flicks and their feeble child actors. Note too how every attempt to spin off a replacement kidlit franchise has flopped – often embarrassingly. This stuff isn’t easy to get right.

While Order of the Phoenix, Half-Blood Prince and even part one of Deathly Hallows smacked a little of procrastination on the way to the main event, this final episode delivers the long-promised showdown between all-growed-up Harry (Daniel Radcliffe) and evil old no-snout, Voldemort (Ralph Fiennes). To get there, we’ve had a bit of a quest pile-up involving Horcruxes and the Deathly Hallows. McGuffins finally exhausted, it’s time for some serious wandplay, startling revelations (for the 27 people who didn’t know they were coming) and bizarre snogging interludes at moments of maximum peril. Of the adult cast, Alan Rickman still has the best role and now the most interesting story arc as the fabulously sinister Severus Snape. But Radcliffe, Emma Watson and, yes, even Rupert Grint all deserve credit for growing into their characters so convincingly. Now the most experienced Potter director, David Yates choreographs the operatic finale in the ruins of Hogwarts so skilfully that its plot-juggling blend of flashback, spectacle, raw emotion, and dramatis personae both living and dead seems quite effortless.