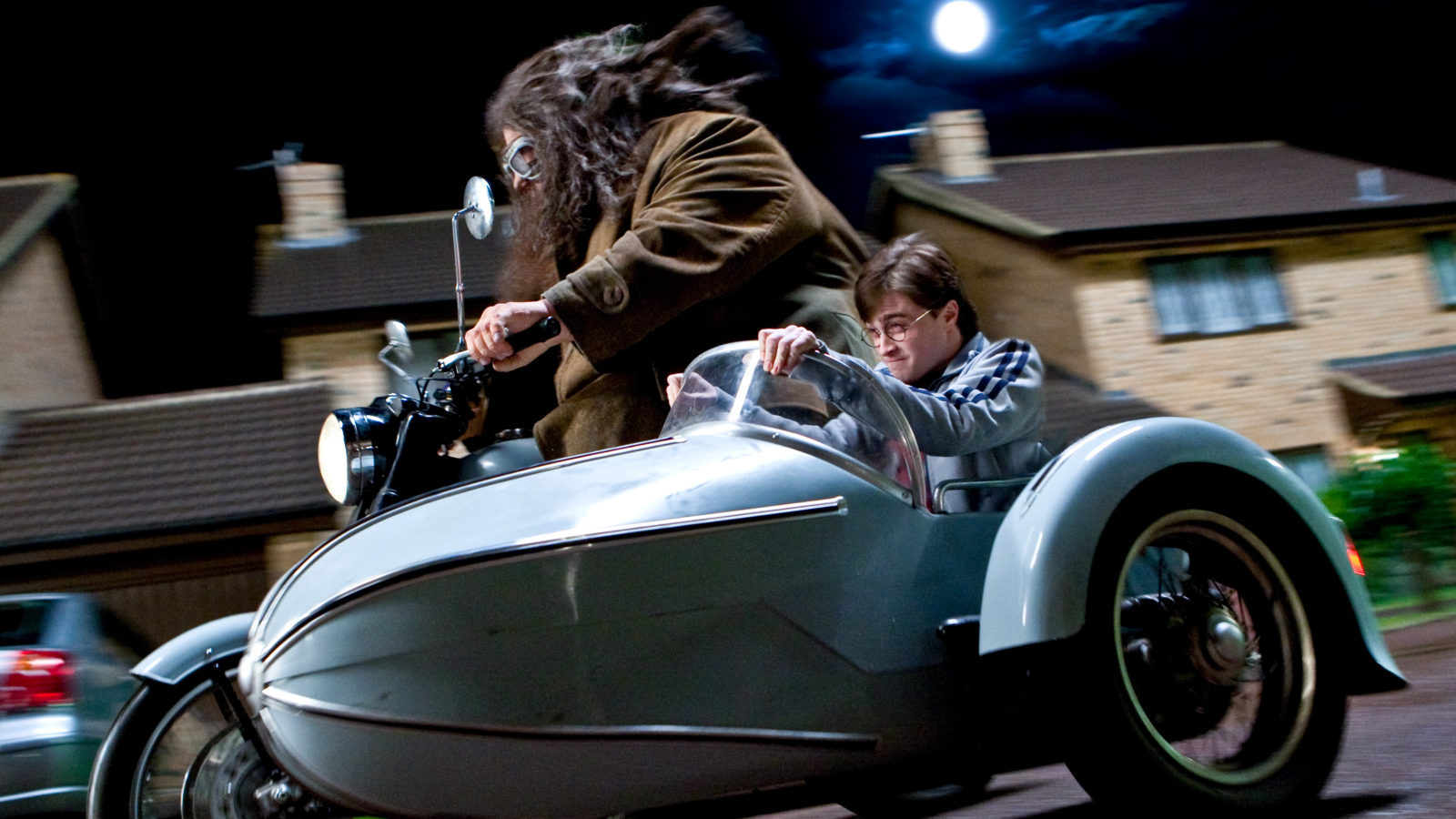 After the punishing tedium of the Order of the Phoenix and Half-Blood Prince instalments, both of which meandered and digressed merely in order to defer the inevitable showdown between the young wizard Harry and his nemesis Voldemort, the seventh Harry Potter film is far edgier and scarier.

Estranged from their families, beyond the protection of Hogwarts school, and living in the shadows of a chaotic world ruled over by Voldemort’s cronies and a corrupted Ministry of Magic, Harry, Hermione and Ron must rely upon their magical gifts to save them, as they are pursued by Death Eaters and Snatchers and prey to the malign psychological influence of the third Horcrux. But there is also a chance for Harry to make a painful, nostalgic journey back to Godrich’s Hollow – to the house in where he was born and his parents were killed. David Yates’s brisk direction drives things forward, but Steve Cloves’ script strikes a balance between action, suspense and quieter scenes, honing in on the most emotionally compelling element of Rowling’s tales, the unbreakable friendship between the three young protagonists