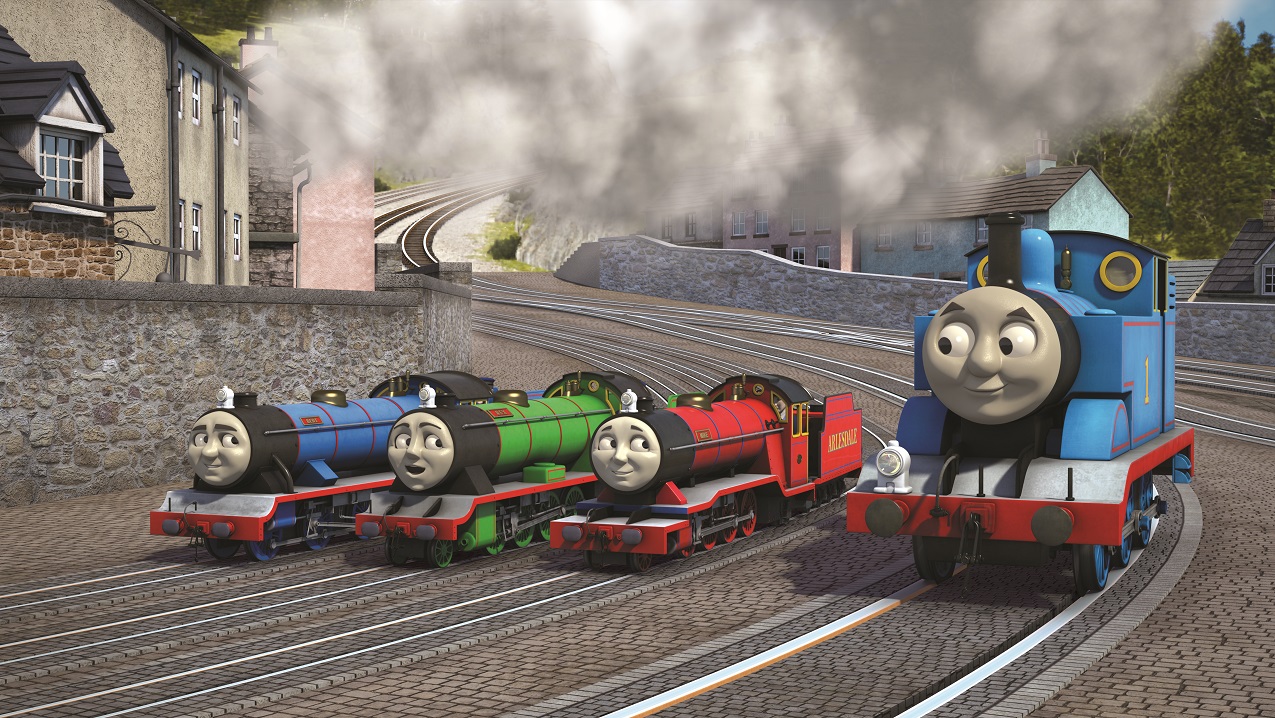 Thomas and chums unearth an old pirate ship and embark on a hunt for Sodor’s lost treasure in this 70th anniversary feature film starring every tot’s favourite steam engine.

The voice cast includes Eddie Redmayne, Olivia Colman and Sir John Hurt. The film was originally released back in 2015.