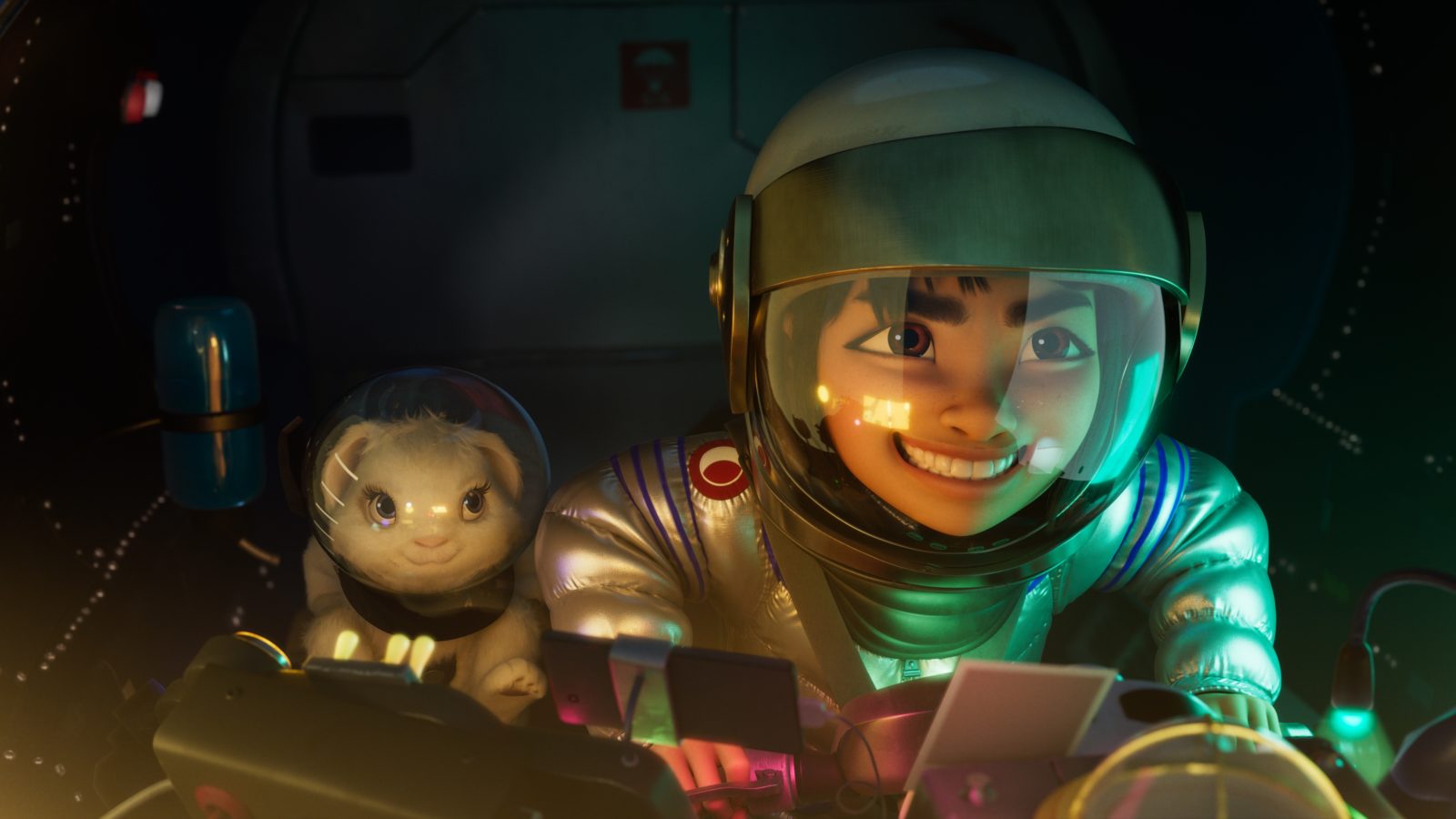 A young girl named Fei Fei packs up her pet rabbit and stepbrother in a rocket and heads into space bent on bringing back evidence of the existence of Chang’e – Chinese goddess of the moon. As you do.

Former Disney animator Glen Keane’s directorial debut is a Netflix-backed Chinese-American co-production that was written by the late Audrey Wells and boasts a voice cast headed by Cathy Ang, Phillipa Soo and Ken Jeong. It’s a very nicely animated musical fantasy with more than a hint of Up, Frozen and even A Grand Day Out.