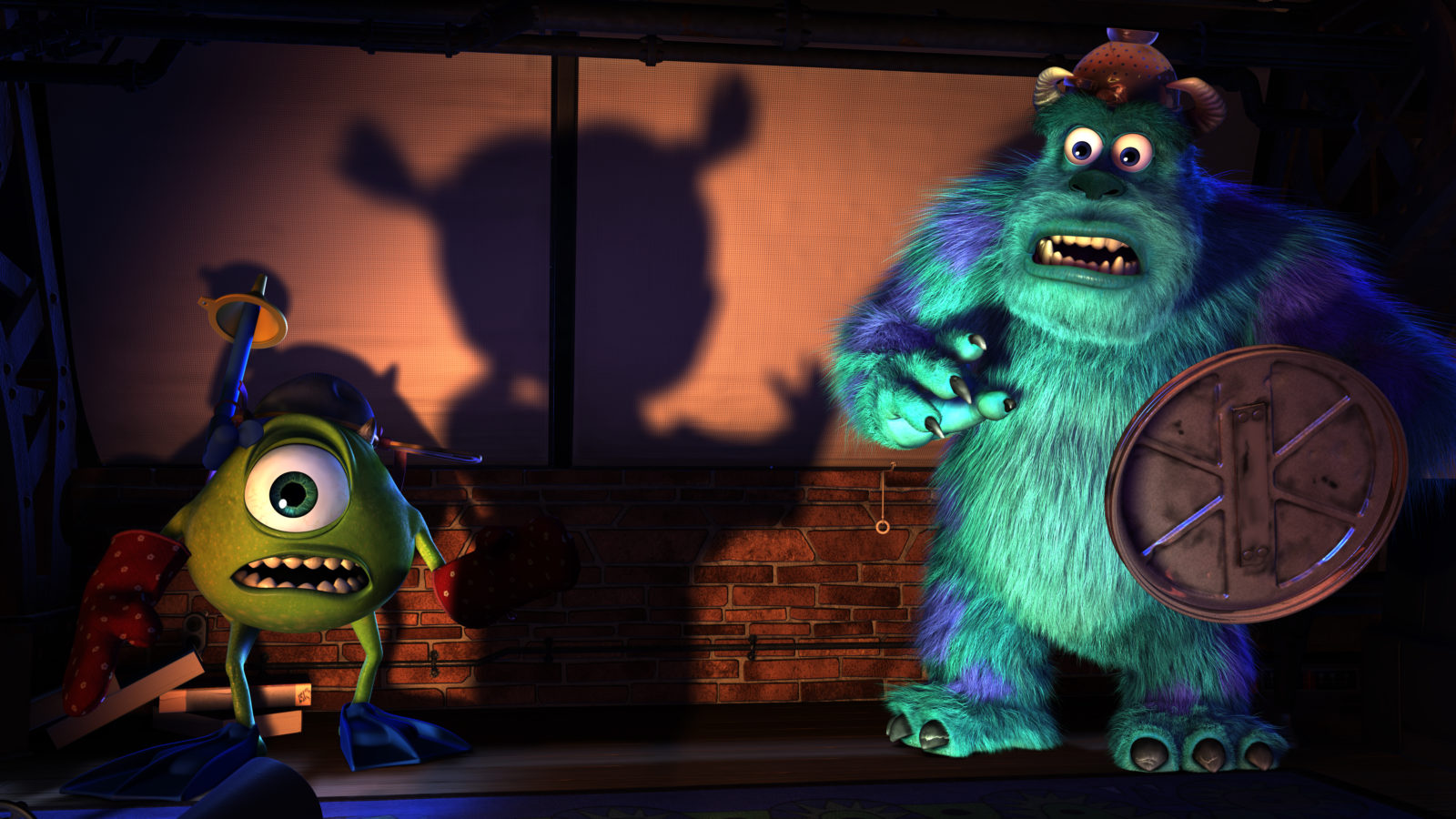 Egged on by his green, one-eyed assistant Mike Wazowski (Billy Crystal), eight-foot-tall, horned and purple-spotted Sulley (John Goodman) is one of a team of monsters who sneak into children’s bedrooms at night and scare them shitless before collecting their screams, which are then used to generate power back in Monstropolis. But when Sulley accidentally lets a little girl into the monster world, where children are believed to be toxic, his dastardly rival Randall (Steve Buscemi) quickly exploits the situation. Whike this isn’t quite in the Toy Story league, the animation is every bit as striking as you’d expect from Pixar, especially in the fast and frantic chase through parallel worlds towards the end. But what really stands out is the solid internal logic of the storyline and some truly memorable vocal performances.

This screening kicks off Adventure Drive-In‘s run of Halloween screenings at Filton Airfield. Go here for tickets and further information.