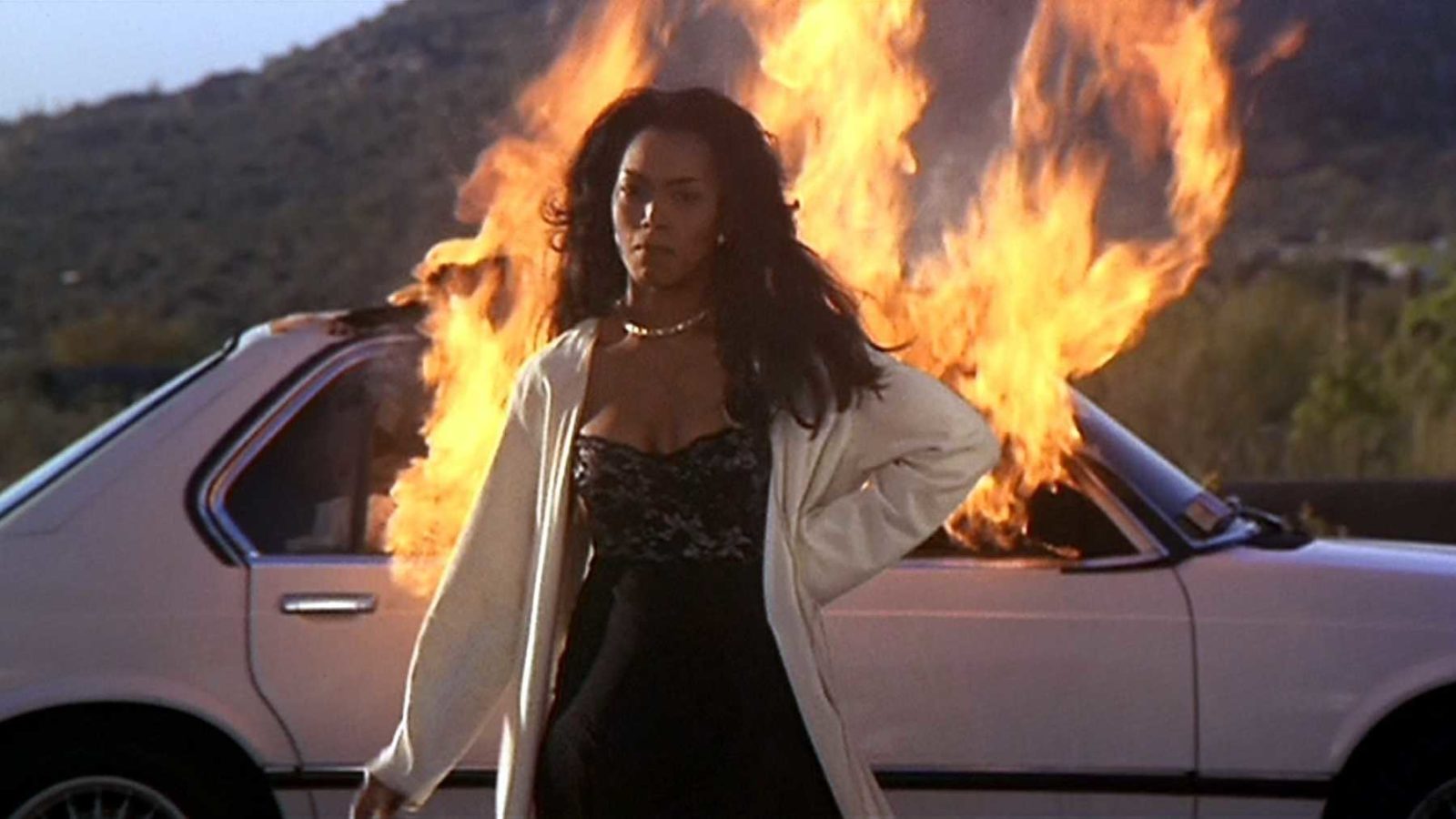 A surprise box office success in the States back in 1995, where it snared the hitherto elusive black female audience, this soapy account of four African American women engaged in a frustrating search for Mr. Right pushes all the right buttons but seldom connects with reality. Adapted from Terry McMillan‘s bestselling novel by actor-turned-director Forest Whitaker, its quarter of attractive, appealing and comfortably off women (Whitney Houston, Angela Bassett, etc) have so few material worries that their only problems would have to be emotional. For most of its excessive running time, this is like eavesdropping on a series of informal self-help classes for women whose men done them wrong. There’s very little that relates to black women’s lives per se, and Whitaker seems content merely to point his camera at the actors, who squeeze more from the banal dialogue than it deserves.