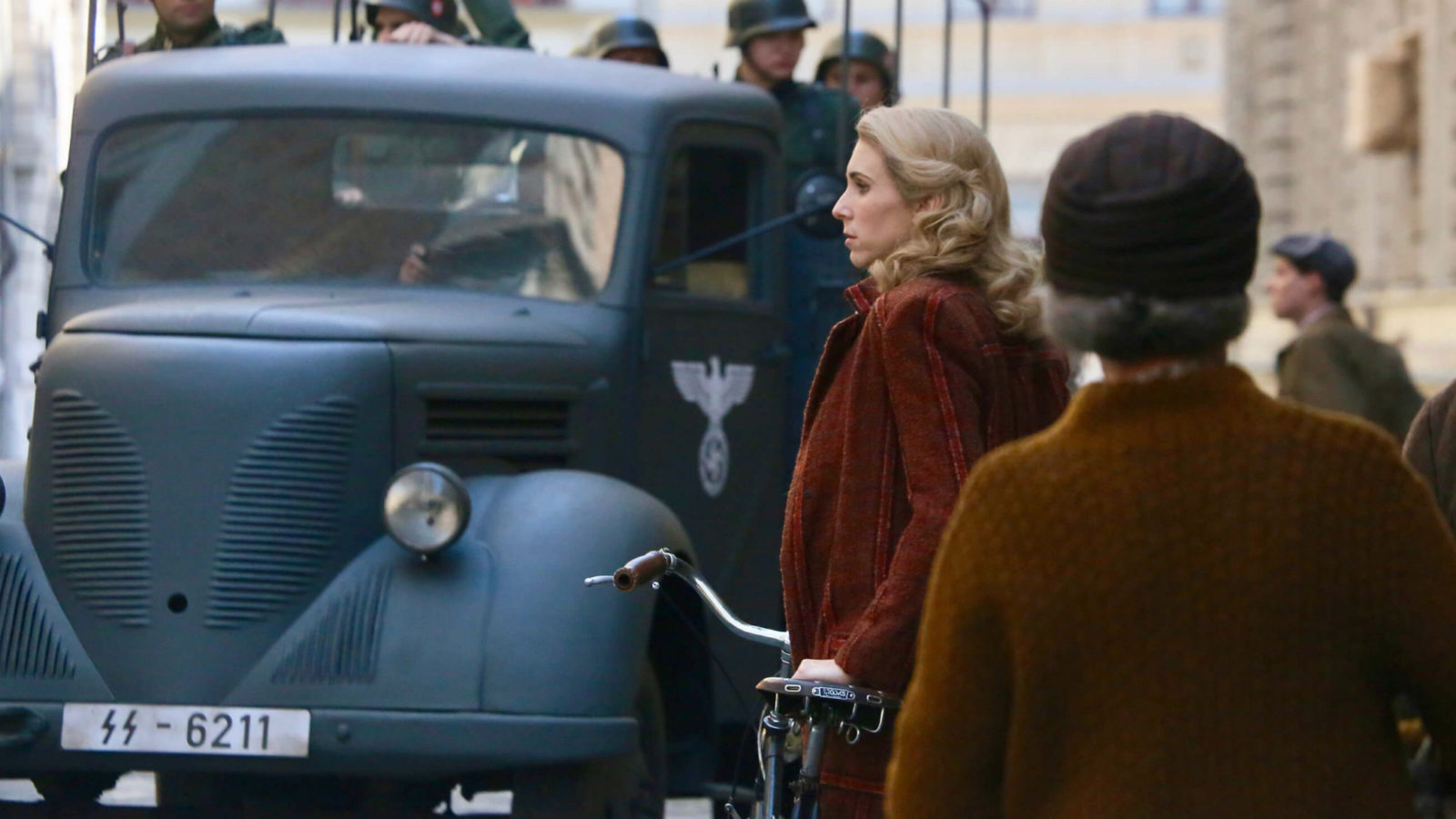 It’s the start of WWII and a desperate Churchill’s Special Operations Executive (SOE) begins to enlist ‘lady spies’, whose mission is to bolster the French Resistance. Spymistress Vera Atkins (Stana Katic), later the inspiration for Miss Moneypenny in the James Bond franchise, was the chief recruiter for this secret army. She selected two unusual candidates: Virginia Hall (screenwriter Sarah Megan Thomas), an American journalist with a wooden leg; and Noor Inayat Khan (Radhika Apte), a wireless officer of Indian descent and an avowed pacifist.

Lydia Dean Pilcher‘s suitably stirring directorial debut was unveiled at last year’s Edinburgh International Film Festival. Highlighting the heroism and sacrifice of three women who helped to change the course of the war, it has gained generally positive reviews. “A Call to Spy makes a compelling case to read up on each of its heroes, who under bolder market circumstances might well have carried her own biopic,” reckoned Variety. “In a world hungering for depictions of national valor and compassion, the movie’s variations on heroism are a boon.”