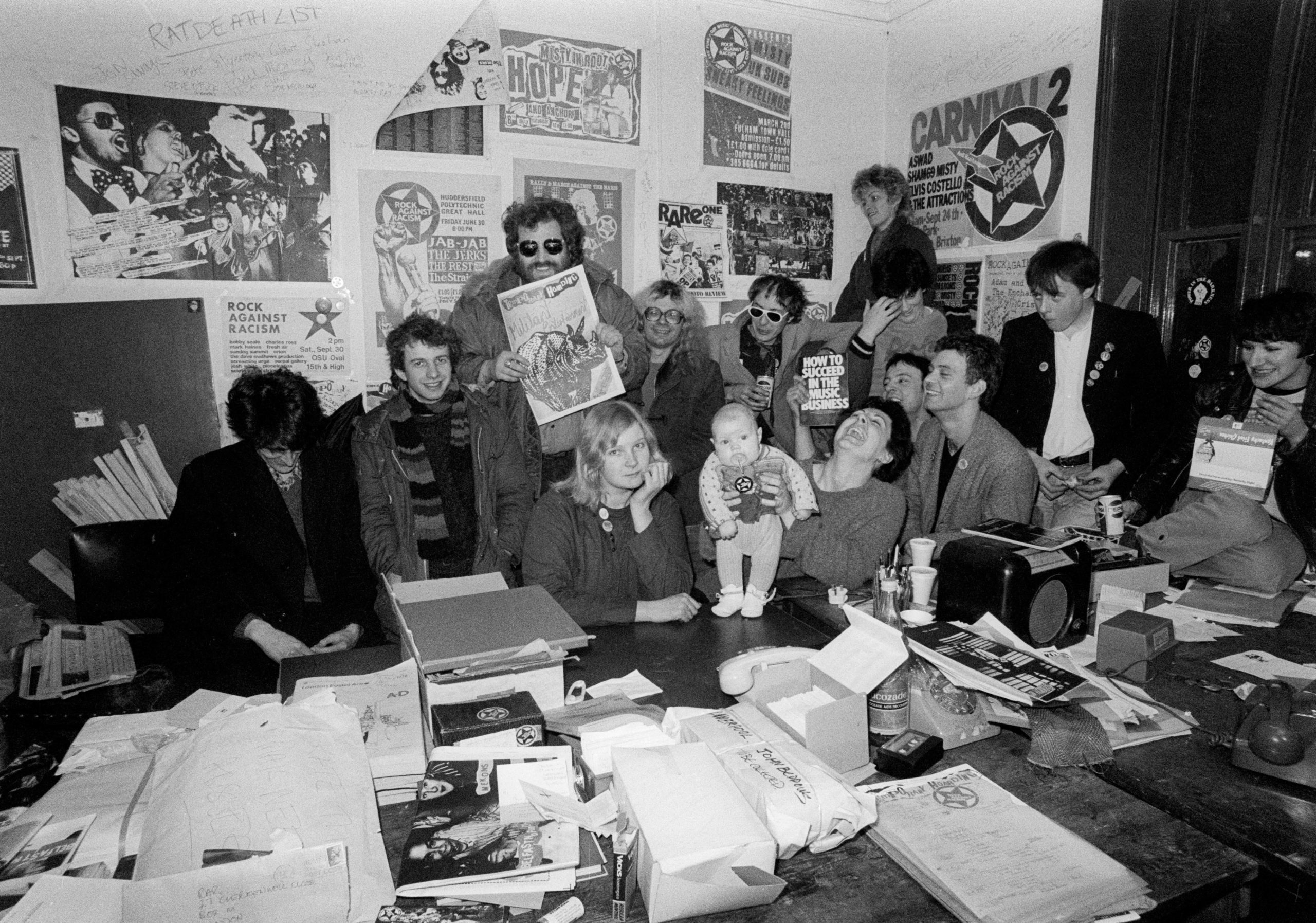 Young British director Rubika Shah‘s expansion of her acclaimed 2017 short film, which explores the origins of the 1970s Rock Against Racism movement. Decidedly lo-fi in its approach, this timely documentary reveals how a bunch of mostly white East London hippies formed the organisation in 1976 to fight back against the rampant right-wing extremism of the late seventies.

“Our job,” says founder Red Saunders, “was to peel away the Union Jack to reveal the swastika.” White Riot charts the growth of Rock Against Racism, climaxing with the Carnival Against the Nazis in London’s Victoria Park, where acts such as The Clash, Steel Pulse and the Tom Robinson Band played to an audience of 100,000 people.