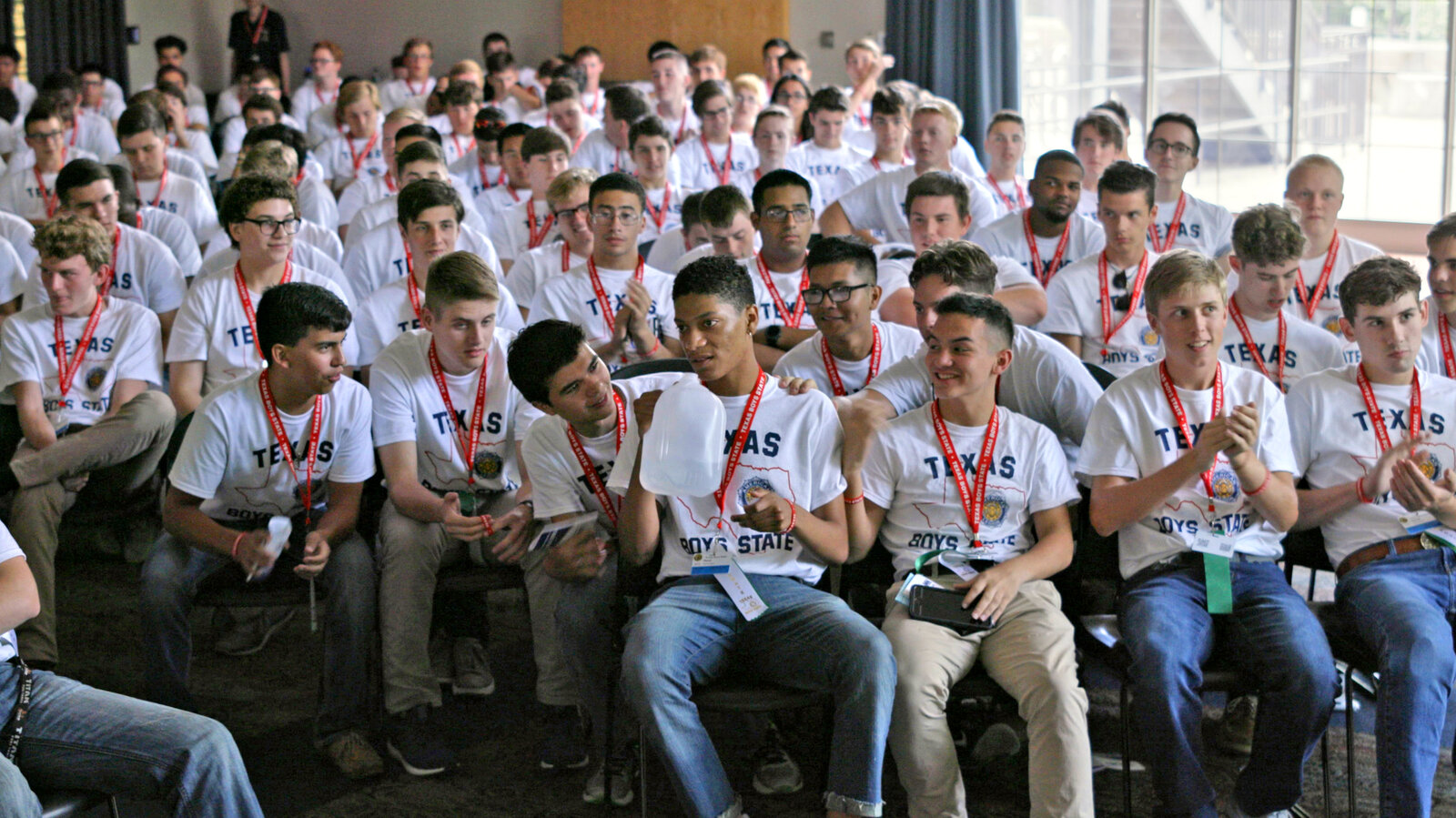 The winner of the U.S. Documentary Competition Grand Jury Prize at Sundance earlier this year, Boys State follows a week-long annual exercise in which more than a thousand teenage boys from a variety of backgrounds gather in Austin, Texas, to form their own mock government. And before you ask, yes, there is a girls’ state (hey – whatever happened to that apostrophe in the title?) too. That’s right, it’s America in microcosm. If you ever wondered how they wound up with Trump, you’ll find the answer here.

The film’s been released on Apple TV+, but the Watershed’s screening will be followed by a satellite Q&A with directors Jesse Moss and Amanda McBaine.