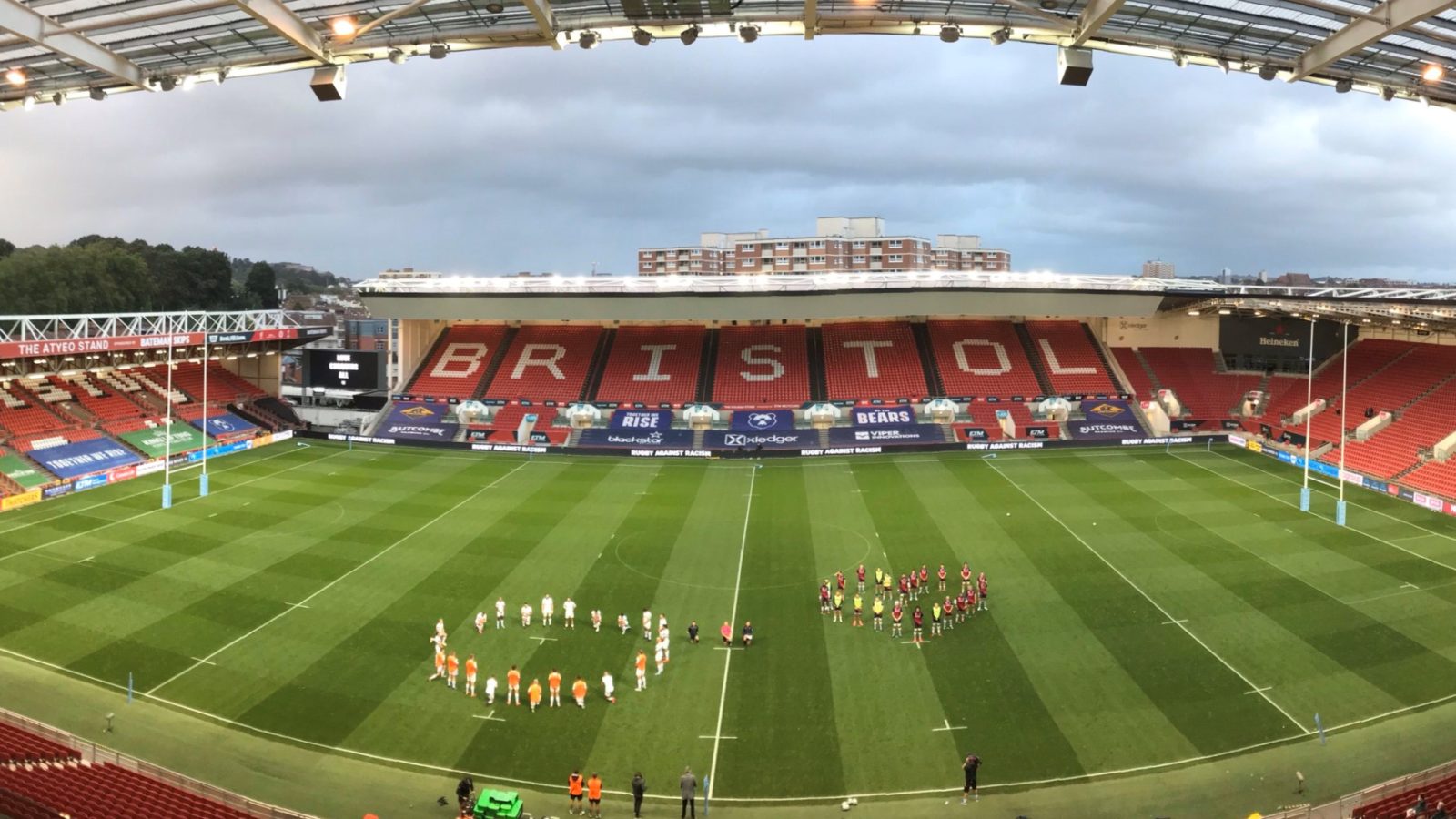 BS3 will be broadcast around the world in October as Ashton Gate Stadium hosts the most lucrative game in club rugby.

The home of Bristol Bears has been confirmed as the host venue for the 2020 Heineken Champions Cup final on Saturday, October 17.

The announcement came on the day after Bears qualified for the final of the European Challenge Cup, where they will play Toulon. That game will take place on October 16 in Aix-en-Provence in the south of France.

Back in Bristol, West Country rivals Exeter Chiefs will play Racing 92 from Paris in the first major final to be hosted at the newly redeveloped Ashton Gate. 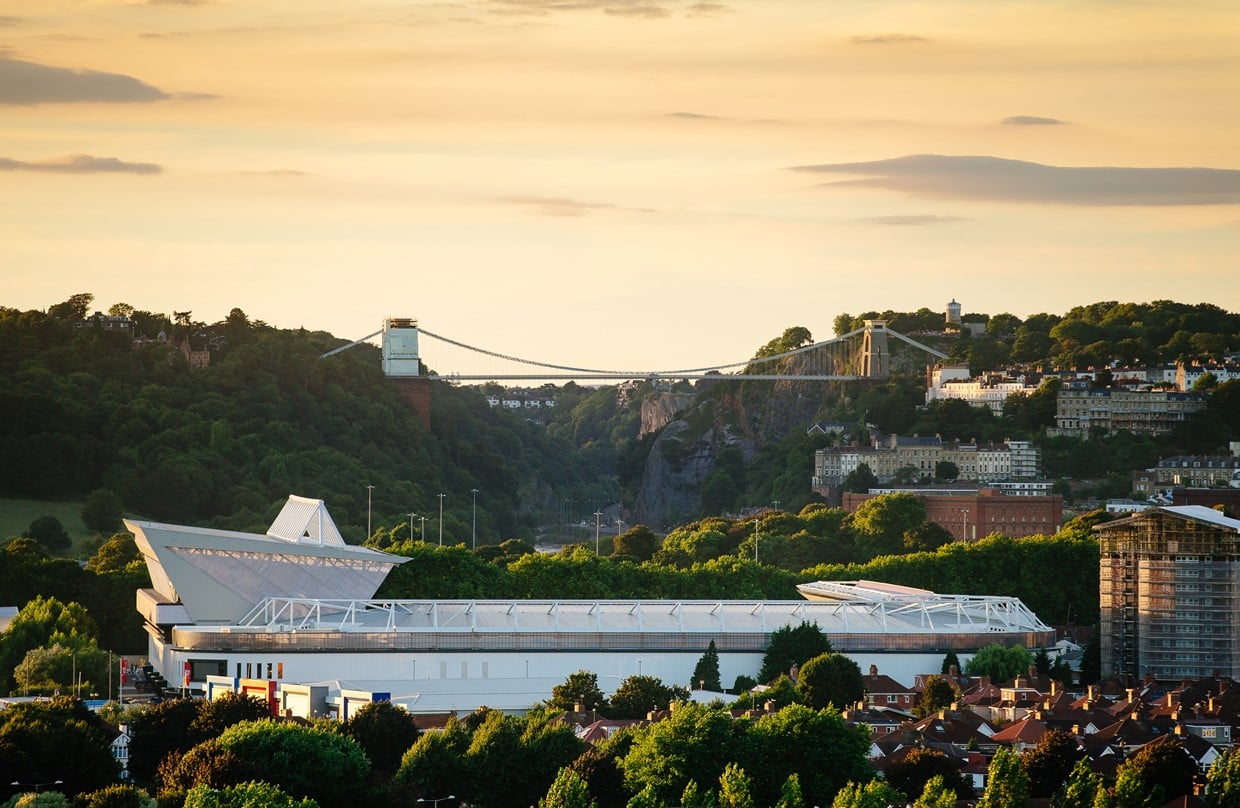 Ashton Gate Stadium is the home of both Bristol Bears and Bristol City – photo: JMP

Stadium managing director Mark Kelly said: “It’s a great honour for our venue to host the Champions Cup final and we look forward to welcoming two fantastic teams to BS3.

“Although it’s bitterly disappointing to not be able to host supporters, it’s a wonderful opportunity for us to showcase the world-class facility at Ashton Gate to a worldwide television audience.

“The vision of the stadium has always been to host international events and we’re proud that this will be realised next month.

“It’s testament to the hard work of everybody in our community who are working tirelessly to put the city of Bristol on the sporting map.”