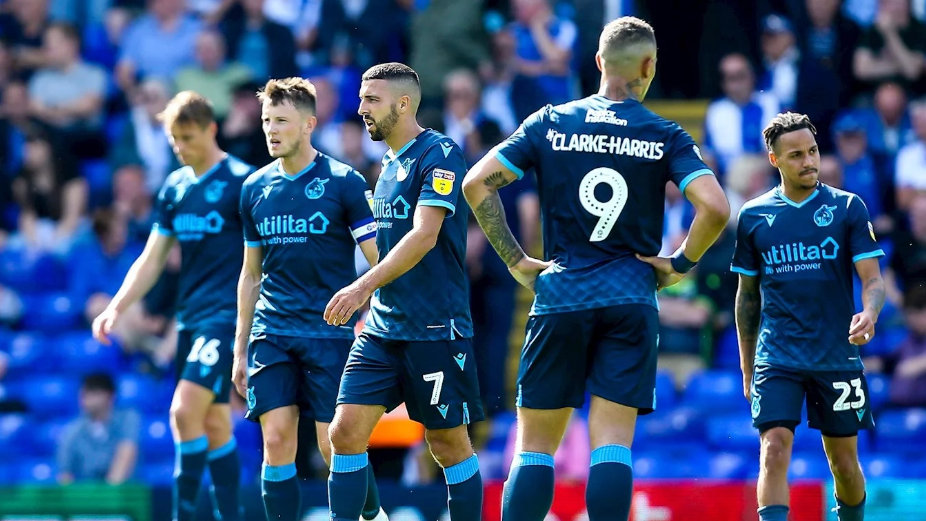 Bristol Rovers were beaten 2-0 by Coventry at Birmingham City’s St Andrew’s, with the Gas still to find the net this season in their first three league games.

After making five changes from his squad prior to the Cheltenham Town game, manager Graham Coughlan opted to stick to his side that emerged victorious from their midweek tie.

This included maintaining the striking partnership that showed real signs of promise in that Carabao Cup game, with Jonson Clarke-Harris linking up with Tyler Smith upfront. 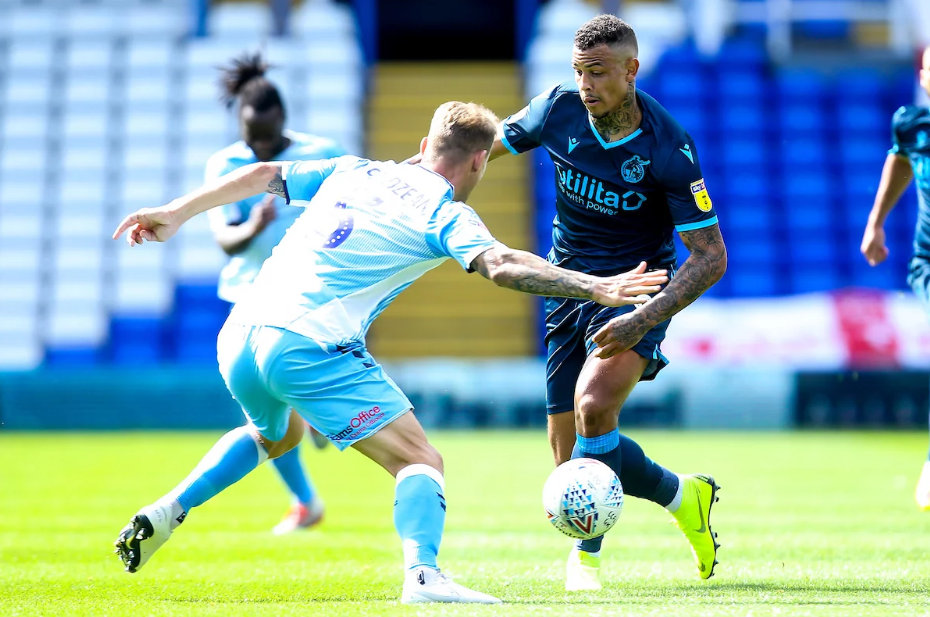 Rovers were dealt a sucker-punch before half time, as Jordan Shipley smashed home an effort from just inside the box.

As Rovers looked to find an equaliser they were dealt a knock-out blow as Kastaneer emerged off the bench for the sky blues to hit a brilliant strike moments later. Picking it up outside the area, he cut in and unleashed a powerful effort which ricocheted off the post and into the net, leaving Rovers keeper Jaakkola with no chance.