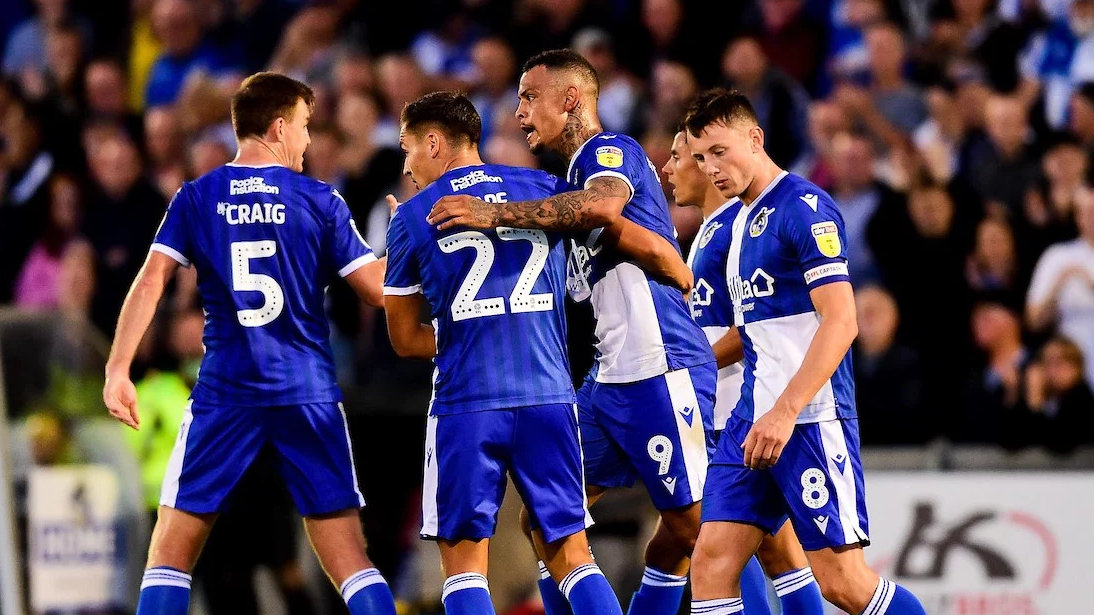 Bristol Rovers recorded their first three points of the season at BS7 as they beat Tranmere Rovers 2-0.

Jonson Clarke-Harris’ first half goal was backed up by a late Tyler Smith penalty to secure victory under the lights at the Memorial Stadium, in what was a dominant display.

Clarke-Harris headed home from a superb Josh Hare cross just five minutes before half time, topping off what was a strong first-half display from Graham Coughlan’s side.

The home side managed the game well in the second period, helped by the dismissal of both Corey Blackett-Taylor and Oliver Banks, as Tranmere were reduced to nine men.

Smith added his third goal in seven days with a late penalty, after the striker was fouled inside the box and dusted himself home to score the spot-kick.

Rovers assistant manager Joe Dunne said that Rovers “now need to build on this win to take it into the next game”.

He said: “I thought we were very good against 11 men. I thought we completely dominated the first half… The game changed very quickly with the two red cards and then it gets a bit difficult to play against that because it’s a training ground attack versus defence.”

He added: “Great credit to the fans. Tonight at the Memorial they really stuck with us. Sometimes when it goes down to nine men you think there’s going to be loads of goals. But it’s hard, it’s difficult. They stuck with us and I’m pleased to get two strikers scoring goals.” 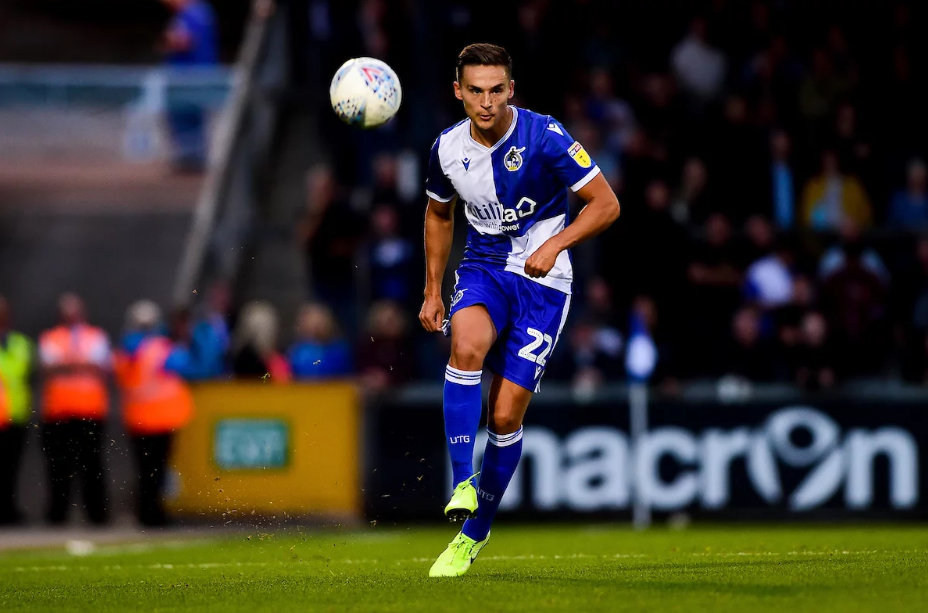