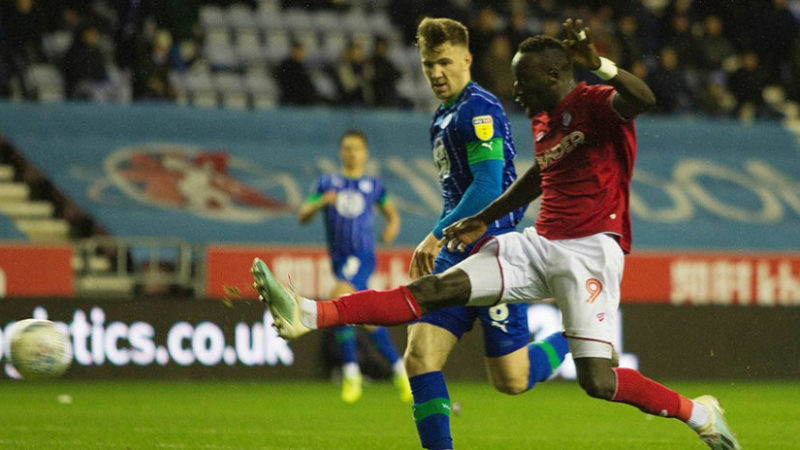 Jamie Paterson and Famara Diédhiou struck late on to snatch all three points for Bristol City against Wigan Athletic at the DW Stadium.

Despite the host’s dominant possession-based display, half-time substitute Paterson exchanged passes with Diédhiou before slotting the ball under David Marshall to give the Robins a 76th-minute lead.

Diédhiou had early been denied by the crossbar, while the Latics were wasteful in part due to the fine display of Daniel Bentley in the City goal.