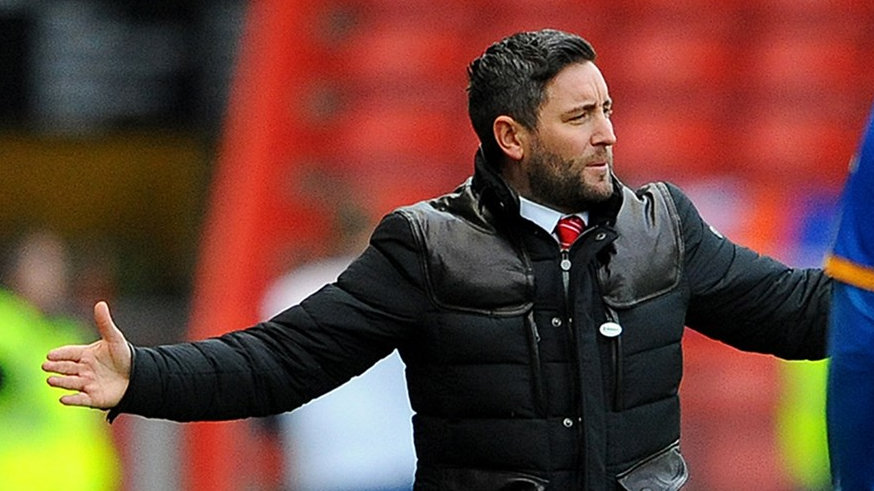 Famara Diédhiou’s first-half header was cancelled out to take Bristol City and Shrewsbury Town’s FA Cup third round tie to a replay in Shropshire.

After a slow start, Diédhiou headed in from a Niclas Eliasson cross – the winger’s 11th assist of the campaign – after half an hour as City ended the opening 45 minutes on top at Ashton Gate.

They could have gone further ahead but for Kasey Palmer who was twice denied by the Shrews keeper and the League One side levelled soon after the interval when Sean Goss rifled home in front of the travelling fans.

Town hit the woodwork as City held on, though substitute Andreas Weimann impressed with his energy but couldn’t find the target.