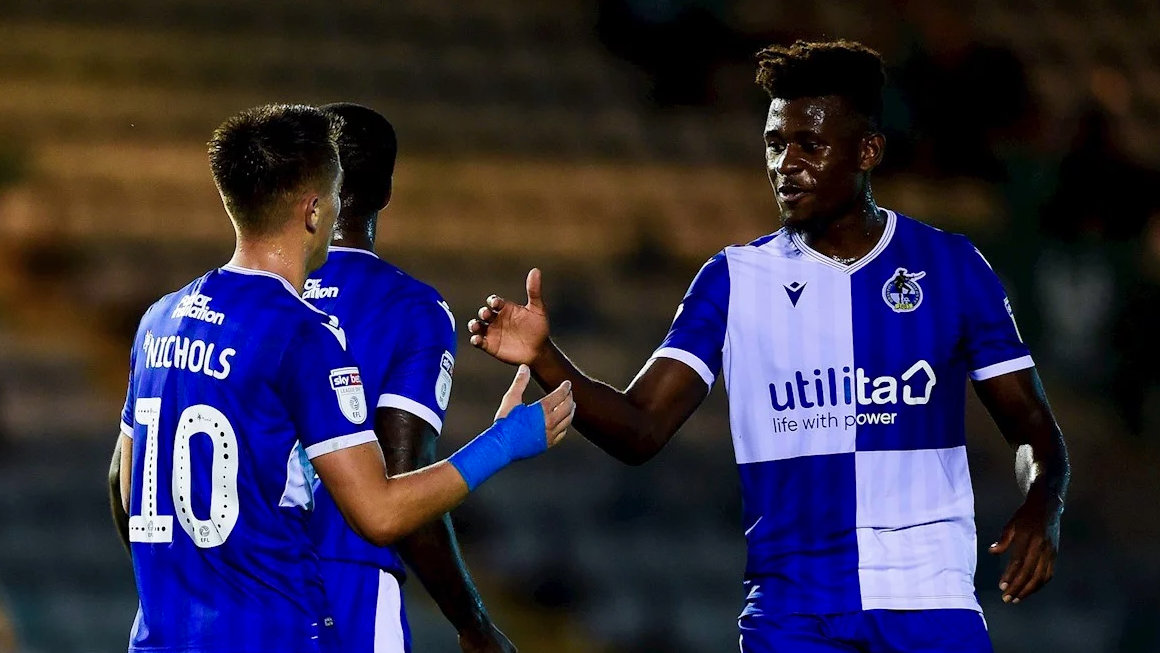 Bristol Rovers took one point from their opening Leasing.com Trophy match following a 1-1 draw with Plymouth Argyle, which ended in the Gas losing 5-3 in their second penalty shoot-out of the season.

Tom Nichols’ third goal of this campaign had Rovers ahead in the first-half, with the striker scoring with a close-range volley after a mishap from Alex Palmer in the Plymouth goal. The goal saw the forward register a goal in all the season’s competitions to date.

The Pilgrims pegged the game back level just before half-time, with former Gas player Byron Moore tapping home from close-range after an effort from Sarcevic bounced back off the post.

In the second half, both sides had chances, Tom Nichols coming close Rovers with van Stappershoef making a fine stop to deny from George Cooper, as the game ended in a draw.

At the final whistle, a penalty shootout was waiting for both sides with the scores level, and it was Bennett’s penalty, struck over the bar, that was the difference between the two teams, meaning Rovers took one point from their opening Leasing.com fixture.