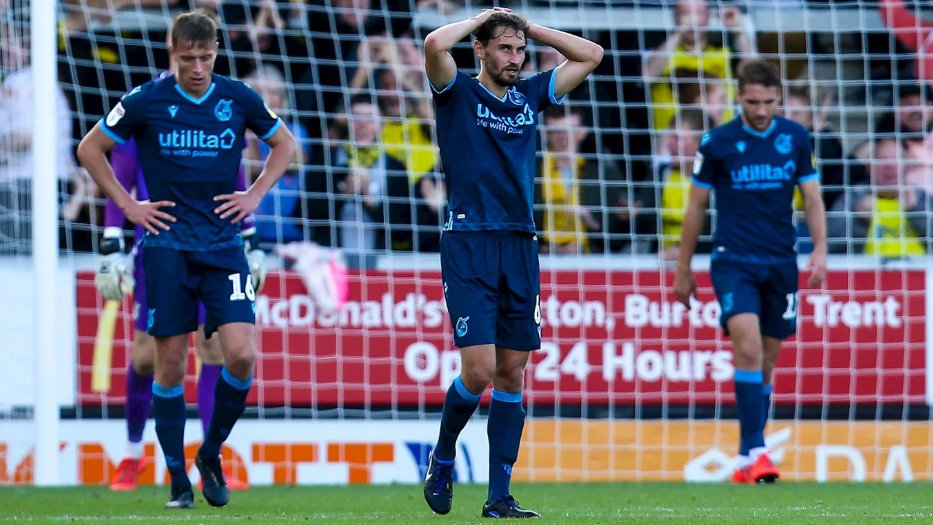 Edwards and Akins’ late goals inside the final ten minutes provided a frustrating finish to the encounter for Bristol Rovers, who created a number of half-chances to claim the points themselves.

In a even first-half, chances were few and far between. Anssi Jaakkola produced a fine stop on close-range effort from Liam Boyce, that was perhaps the pick of a tight and tentative first half.

Rovers had a number of second-half opportunities, as Luke Leahy and Tyler Smith came close to breaking the deadlock, but Rovers fell victim to late sucker punches from the home side.

As the Gas were pushing for a late goal to record the win, it was the hosts that scored inside the final five minute, as Akins turned inside the box and placed a finish around Jaakkola to give Burton the win.

Ryan Edwards broke free deep into added time, as Rovers were piling on the pressure, to calmly stroke the ball through Jaakkola’s legs and secure the victory.