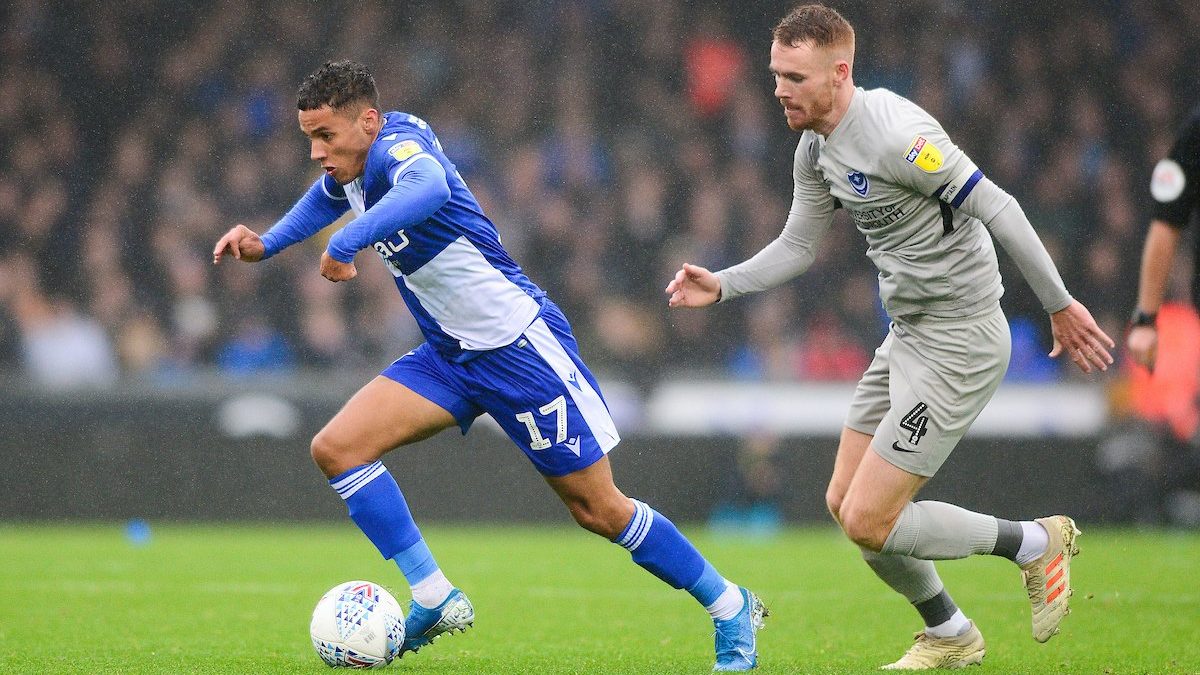 Rovers come back superbly to draw against Portsmouth under driving rain at the Memorial Stadium.

The visitors were awarded a fiercely debated penalty inside the opening ten minutes, which Gareth Evans scored, giving Portsmouth a foothold in the contest.

Rovers had chances during the first-half, Ed Upson going closest for the Gas, but two fine stops from Jaakkola get the visitors lead to just one goal in the wet and blustery conditions at BS7.

The home side created half-chances in the second half, but couldn’t really find a way to test Craig MacGillvray.

Ronan Curtis’ close-range header with 20 minutes remaining looked to have sealed the points for Portsmouth, but a late strike from Alex Rodman cut the deficit to one-goal just minutes later to give Rovers hope heading into the closing stages.

The fans remained faithful in the Gas and it was repaid in the 93rd minute as a Liam Sercombe corner deflected off Ross McCrorie, onto the bar, onto the ‘keepers outstretched glove and in, a scrappy goal, but a goal nonetheless.