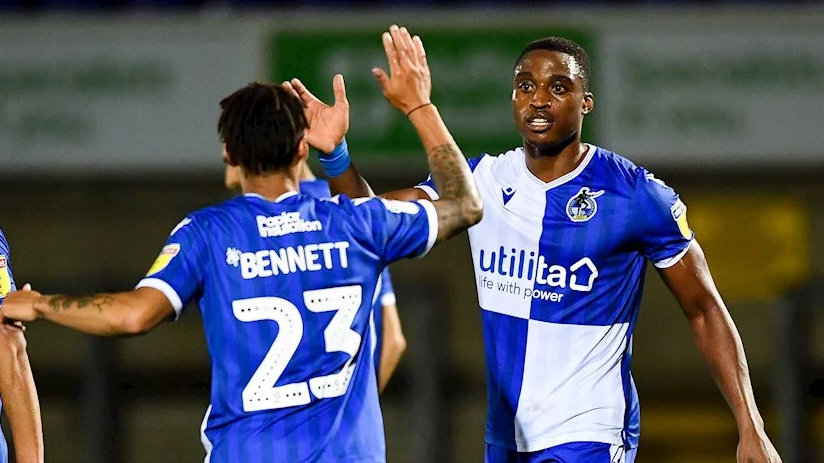 Victor Adeboyejo and Liam Sercombe were both on target as Bristol Rovers came from behind to defeat Chelsea U21s at the Memorial Stadium on Tuesday evening.

Chelsea opened the scoring in the Leasing.com Trophy game when Charlie Brown was able to punish a slack back pass from the home defence, with the striker placing a finish out of the reach of Rovers keeper Jordi van Stappershoef from a tight angle.

The winning goal came with a little over 15 minutes remaining, as Sercombe tapped home from Bennett’s cut back to provide the Gas with three points and to keep alive their hopes of progressing from the group stage of the competition.

“We wanted the win, to keep that momentum and that confidence,” said Rovers manager Graham Coughlan.

He added: “Chelsea were decent, they were a good team. It was great to see some of their youngsters as well. But the main focus was the three points and giving 90 minutes to a number of players.”