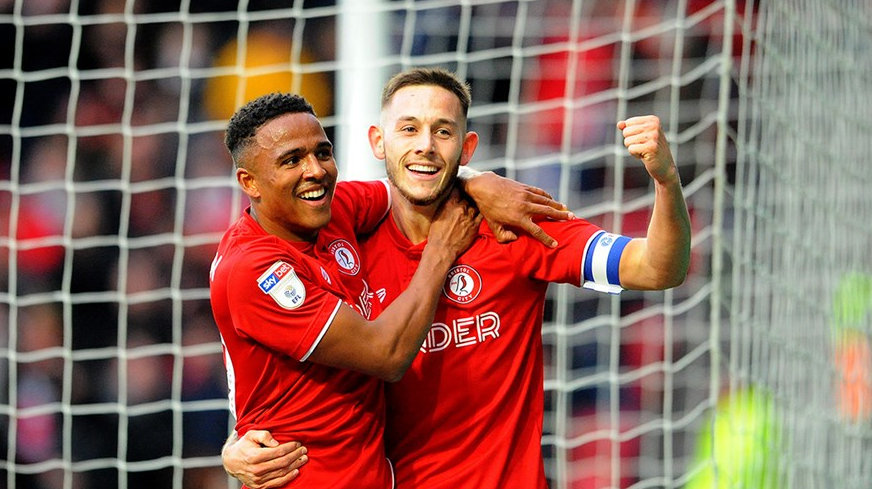 It was a five-star performance from Bristol City who triumphed over Huddersfield Town, thanks to an electric first half where it rained goals at Ashton Gate.

The staff had called for a response following the Robins’ midweek defeat at West Bromwich Albion and the players duly delivered.

Captain Josh Brownhill started the rout before Niclas Eliasson picked out what appeared to be a Nathan Baker header, though it may officially go down as an own goal.

Karlan Grant would get one back before City took their chances, Eliasson in super form to head in City’s third before whipping ion a cross for Ashley Williams to head home and send the hosts 4-1 ahead at the break.

Andreas Weimann’s tidy finish got Lee Johnson’s side off the mark in the second half, though Juninho Bacuna pulled a goal back shortly after with the Robins seeing out the 5-2 win to secure an eighth home game without defeat.