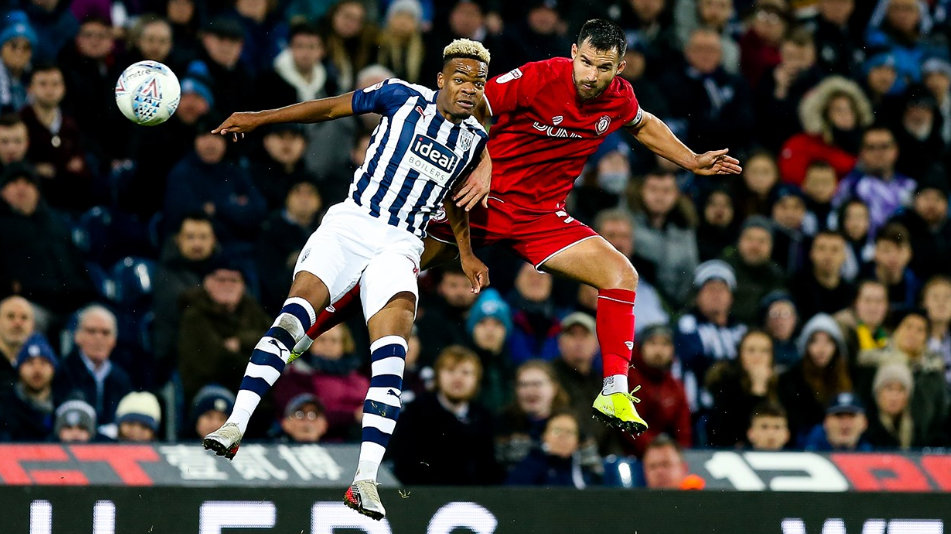 It was a night to forget at The Hawthorns as City fell to a 4-1 defeat at the hands of West Brom, who returned to the top of the Sky Bet Championship table.

It all started through an unlikely scorer in Kieron Gibbs, before Matheus Pereira struck a sublime free kick into the top corner to send Slaven Bilic’s side into a comfortable half-time lead.

City started the second half brighter, Ashley Williams seeing a goal ruled out for offside, before Famara Diédhiou halved the deficit with ten minutes to go.

It gave hope to the 1,300 travelling supporters of a late comeback, something City have been known for in recent times, but it was not to be as the Baggies pressed on.