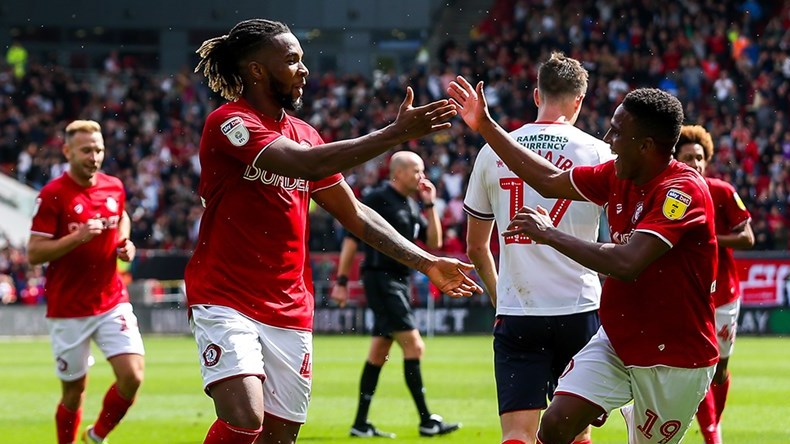 It finished two-goals apiece in a closely fought 2-2 draw with Middlesbrough at Ashton Gate.

Kasey Palmer’s header just before the break gifted City a half-time lead but Boro rallied in the second half and were back in the contest courtesy of a Taylor Moore own goal. The young Robins defender had little time to react to a powerful cross which saw the ball deflect off his boot.

Britt Assombalonga put the visitors in front but Lee Johnson’s men dug deep and in their attacking urgency pulled the game back to equalise through Tommy Rowe’s second goal of the campaign.

There had been little to separate the sides throughout much of the match and both created a number of chances, but the draw means City extend their unbeaten run to five games heading into the first international break of the season. 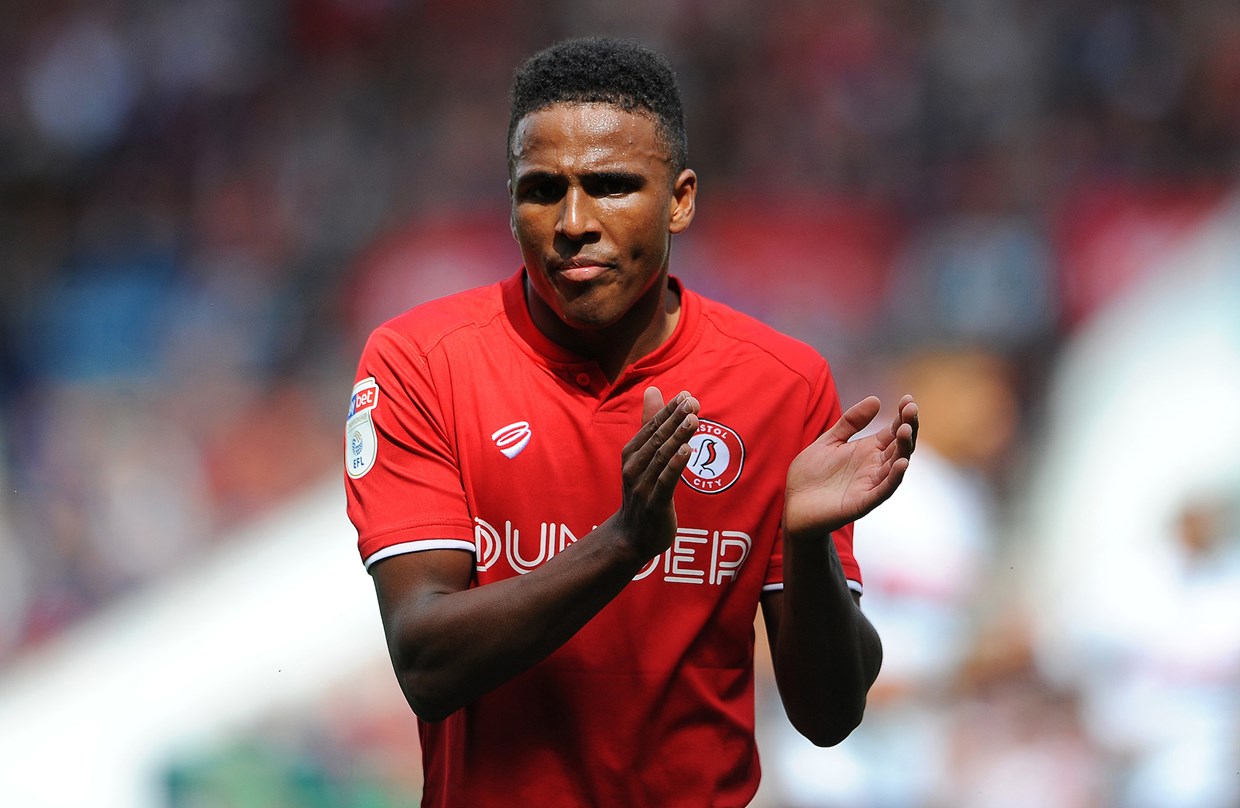 Niclas Eliasson praised the character of the Bristol City squad. He said: “Of course we wanted the three points but we showed good character to come back from 2-1 down.

“It’s good to get the point but when we’re playing at home we always want to get three points, so we’re a little disappointed.

“It was great to get a start today, it’s always a little frustrating when you’re not playing but you’ve just got to keep working hard and show the manager that you want to be in the starting 11.”