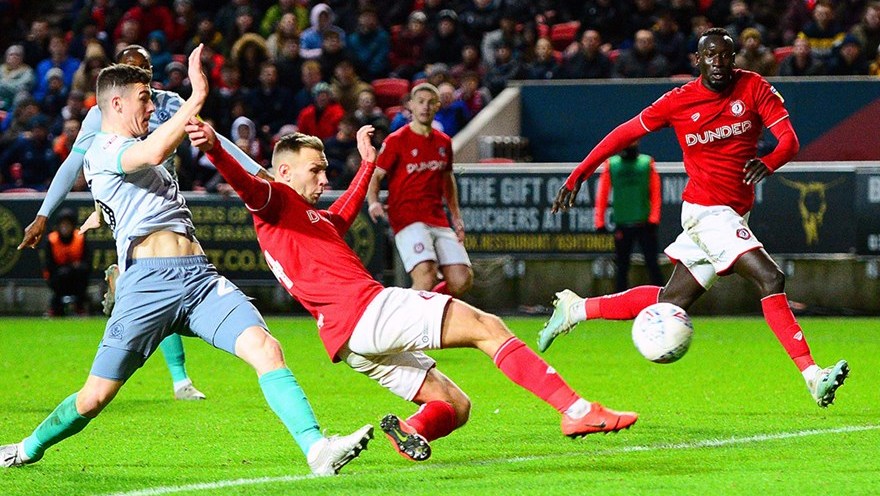 Bristol City were unable to deliver some pre-Christmas cheer at Ashton Gate as Blackburn Rovers struck twice to seal a 2-0 win in the Sky Bet Championship encounter.

Blackburn were quick to open the scores, Bradley Johnson blasting the visitors into the lead after only two minutes.

City had a handful of half chances, notably Ashley Williams and Niclas Eliasson saw goal-bound efforts deflected wide, before Adam Armstrong pounced to double Rovers’ advantage late in the second half.

Famara Diédhiou went closest to halving the deficit but he was unable to reach a Jack Hunt cross, before the full-time whistle sounded in BS3.