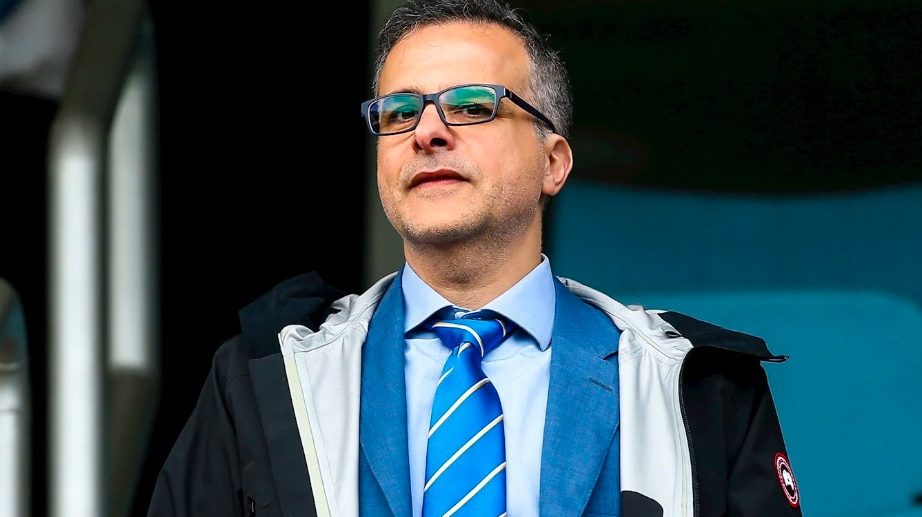 Wael Al Qadi now has full control over Bristol Rovers after buying out stakes owned by other members of his family.

He has also agreed to write off £2.1m in interest that was charged on these loans, leaving the club “substantively debt free”.

In an open letter to fans, Al Qadi said the process of capitalising the debt will be completed through an issue of new shares in each company, which will have a “diluting affect” on the percentage of the shareholding held by the Supporters Club, but that they will still be entitled to have a director on the board.

Al Qadi said that he hopes “this move demonstrates my commitment to the club and my desire to see it achieve its full potential”.

Responding to rumours circulating among supporters, Al Qadi added: “I can confirm that I have no intention to sell the club and my desire is to retain a controlling stake whilst doing what is required to get the club to where it needs to be.

“There is no truth to the recent rumours about any sort of takeover and as you can see from the actions that we are taking, my commitment to the football club remains unwavered.” 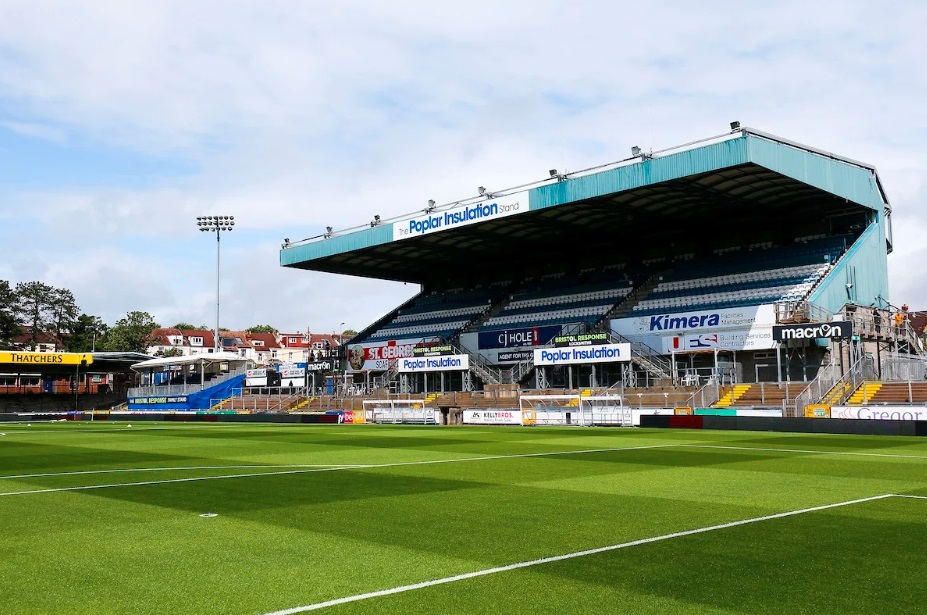 The news of Al Qadi taking full control in the club comes as Tom Gorringe and Karim Mardam-Bey have been revealed to be joining the Rovers board.

Gorringe is the club’s commercial director, who arrived at the Memorial Stadium after having worked in the Premier League for Portsmouth, Cardiff City and Brighton & Hove Albion.

Mardam-Bey is described as “an experienced media and communications consultant” who joined Rovers in 2016 in a business development capacity following the club’s takeover by the Al Qadi family.

Rovers’ season in League One was brought to an early conclusion due to coronavirus, with the club finishing in 14th place.

Behind the scenes, work has begun on a new training base in Almondsbury, which will be the first team’s base from the start of the 2020/21 season.