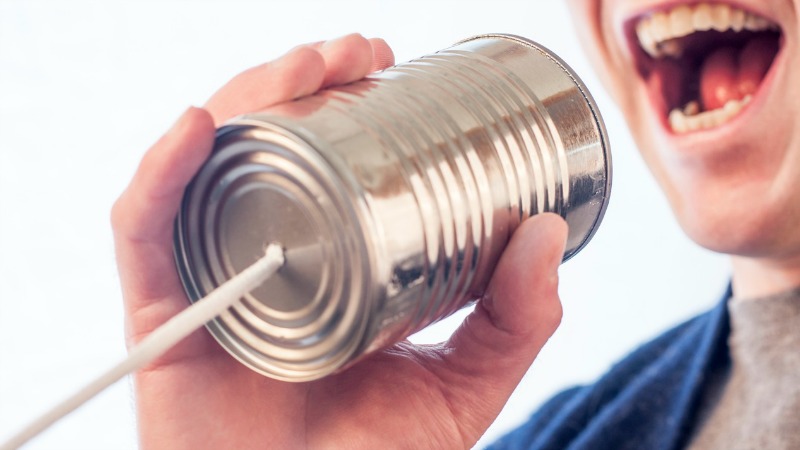 Public speaking should be straightforward – it’s just speaking to people in public. But for lots of people public speaking is overwhelming, full of fear or something they just avoid. Or a combination of all three.

I had a soldier on one of my courses who said “I didn’t mind being shot at, I didn’t mind the landmines so much.  But when I was asked to do some public speaking I sent home for an extra-large pair of trousers so my men wouldn’t see my legs shake”.

There is something out of balance if being shot at is preferable to public speaking.

So what’s going on?

• We tend to massively over-think public speaking and put a huge amount of pressure on ourselves.

• We think we have to be funny, or impressive, or dynamic and our speech has to be flawless and engaging.

• We think that the audience is judging us, or looks bored, or both.

All this creates a powerful inner storm.

Where does this fear come from? I’ve worked with 1000s of people over the last 15 years and I’m beginning to understand why so many people feel so grim around public speaking.

At a simple level, you can say that the body is just responding to lots of perceived threat with the flight, fight and freeze reaction so it bangs out the adrenaline. But it’s worth going a bit deeper.

Our brain has developed to solve problems of threat. So our colour vision developed, not for seeing the colourful world, but as a threat response to snakes. We are threat detectors par excellence. It wasn’t just the warriors that survived – the worriers came along too! So we have evolutionary wonky brains that over-sees threat massively.

Couple the threat brain with something that seems to be secret about public speaking and shouldn’t be. Blank faces.

When we stand in front of an audience we get rows and rows of people that have blank faces. Blank faces look scary, look hostile, and look judging. But blank faces are in the audience are NORMAL. That’s just how people listen in audiences. They listen passively rather than actively. We are so used to getting approval signs when we are in a normal conversation and when the approval disappears during public speaking we panic. So if you understand that blank faces are just listening faces it can radically transform how you see audiences.

All those feelings of being judged are mostly in our heads. Our threat brain makes standing in front of an audience a hostile place. The vast majority of that threat doesn’t really exist apart from inside our heads.

To speak in public you need to think differently about audiences and understand that our brains are wired to see threats where they don’t exist.

Ways to overcome fear of speaking in public

• Don’t see public speaking as a performance – see it as a chat – an enlarged conversation. Audiences want to be able to trust you so learn how to be comfortable being yourself and chat

• Be a lot kinder to yourself. We compare ourselves harshly with other people, put ourselves down. If we treated our friends like we treat ourselves – we would have no friends!

• Learn to public speak in a safe place. Calming the threat brain by re-thinking is done a lot more effectively when it doesn’t matter. Seek out courses or join a speakers club

For more info go to: speaking-infront.co.uk