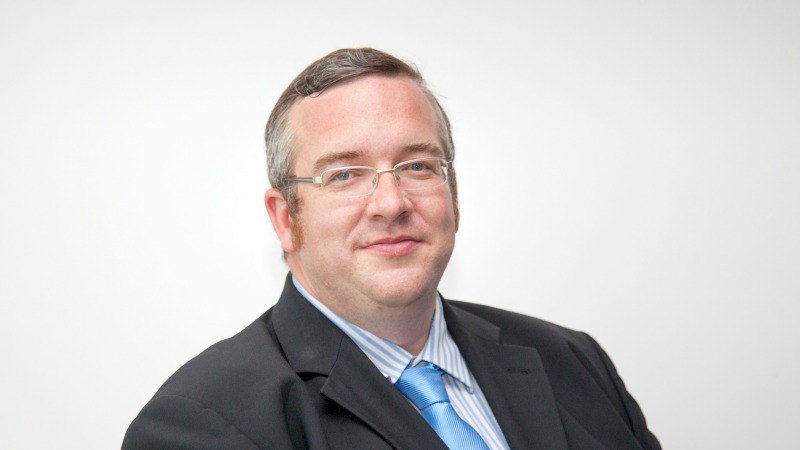 At the time of writing, Bristol is witnessing its fourth major unlawful traveller encampment in a month.

First, a group pitched up on land in Lockleaze for two weeks before moving on, leaving in their wake a veritable mountain of rubbish and detritus. Local taxpayers quite understandably are left feeling infuriated and angry at having to meet the site clear-up costs.

Then, within days, more travellers set up camp on land near to Horfield Leisure Centre.

After that more than a dozen caravans and assorted vehicles have taken up residence on Durdham Downs, close to Ladies Mile.

Now we have a group setting up in Stockwood.

Of course, from spring, through summer and into autumn, the traditional travelling months for this community, many of the city’s green spaces are vulnerable to such trespass.

For example, in my own ward, the Blaise Castle Estate often experiences its own problems in this regard and, even after these families have been evicted, it is not uncommon for them to simply move to a nearby field and begin the whole process again – in what I can only describe as a game of tag with lawyers.

About ten caravans have appeared on the Downs near Ladies Mile. Photo by Doug Jewell

Following a landmark ruling in 2000, Irish travellers were accorded protected status under the Race Relations Act and there have been attempts to uphold the rights and cultural preferences of this minority since that time.

Whilst a statutory obligation placed on local authorities to provide permanent sites was actually removed in 1994 (when travellers were expected to make planning applications for their own pitches), councils are still required to assess need, identify land suitable for this purpose, and make provision for this type of accommodation in local development plans.

Importantly, in order to expedite the legal process of removing trespassing travellers, Bristol City Council commissioned a purpose-built transit camp costing £630,000 to accommodate up to twenty families at Kingsweston Lane.  The reason being the availability of such pitches removed any excuse that people faced with eviction had nowhere else to go.

There is no doubt that gypsies and travellers can cause a great deal of fear and suspicion amongst settled residents when they move into an area. This can lead in turn to adverse reactions and a certain degree of prejudice.

Where permanent settlements have been successfully established, community relations are more often than not very harmonious. For example, this is the case with the long-established caravan site in South Liberty Lane.

The sad fact remains though that no matter how many efforts are made at myth-busting and de-stigmatising those who have chosen to reject more conventional housing and lifestyles, it only takes few instances of criminal damage, anti-social behaviour or (as in the recent Lockleaze case) fly-tipping to reinforce negative stereotypes.

Even more galling for local taxpayers is the apparent refusal by many travellers to actually use the temporary stay facilities which have been expensively provided for them.

It is because of just these sorts of actions that I believe we need to start taking a tougher line towards the parts of the traveller community that so often flout the law.

Court orders for possession down the civil law route are notoriously slow and expensive to obtain. Conversely, of all the powers available to the police, perhaps the most effective – but strangely reluctantly invoked – are contained in the Criminal Justice & Public Order Act 1994 (sections 61 and 62).

Both of these sections are pretty similar save for the fact the earlier provision sets out additional circumstances concerning damage to land or property, and the use of threatening behaviour, which enable the police to intervene and order trespassers to leave the land.

Not only is an intervention under this legislation speedier, it can also in the case of ‘trespassory assemblies’ impose a five-mile exclusion zone, thereby preventing the all too frequent occurrence of simply moving a problem a few hundred yards down the road.

As John D Rockefeller once observed, “I believe that every right implies a responsibility”. For travellers to claim special status under the law and require the establishing of pitches to enable the preservation of cultural identity, then there must also be a reciprocal obligation on them to use these designated places.

Anything less simply feeds the stereotypical image that many have towards this part of society and the impression entrenched that these are people who – for all intents and purposes – remain outside of the law.

Mark Weston is leader of the Conservative group of councillors in Bristol.